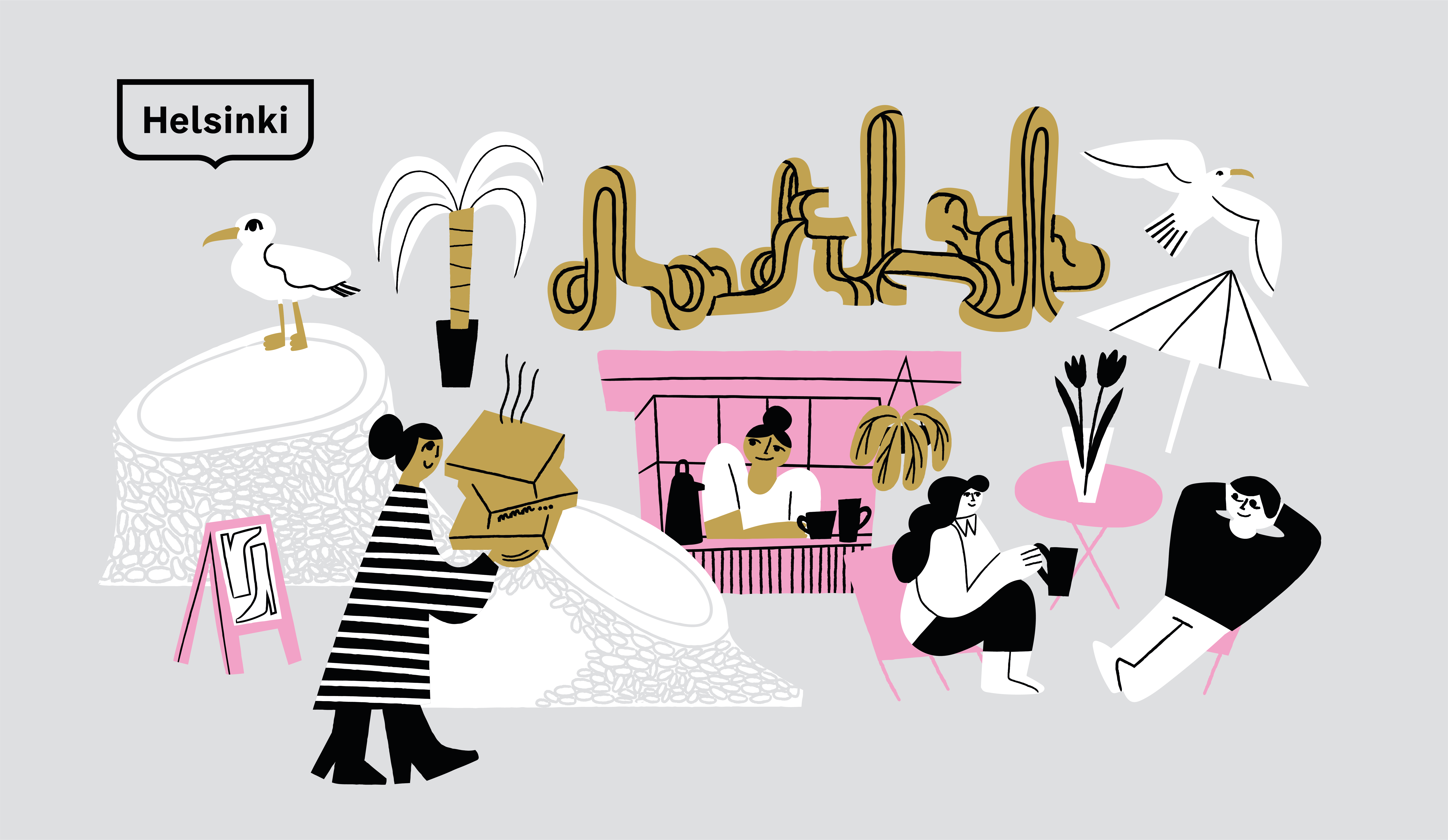 Design and the City: Learnings from a 10-Year Journey 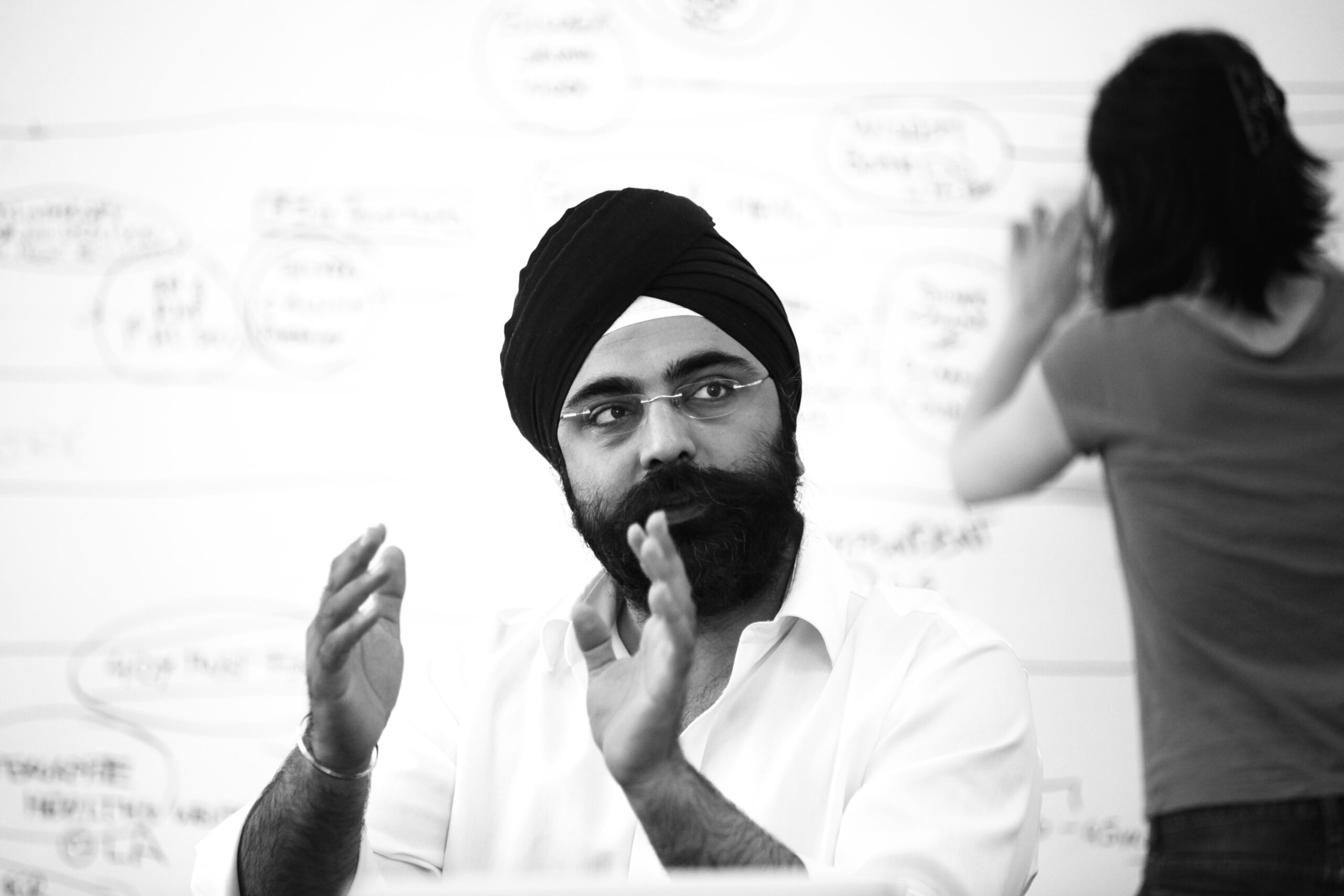 Indy Johar is the co-Founder and Director of 00 and Dark Matter Laboratories. Indy is an architect by training and a maker by practice and he is a Senior Innovation Associate with the Young Foundation. He, amongst other organisations - co-founded Impact Hub Birmingham and Open Systems Lab, was a member of the RSA’s Inclusive Growth Commission and a good growth advisor to the Mayor of London. He is an explorative practitioner in the means of system change & the dark matter design of civic infrastructure finance, outcomes, and governance. 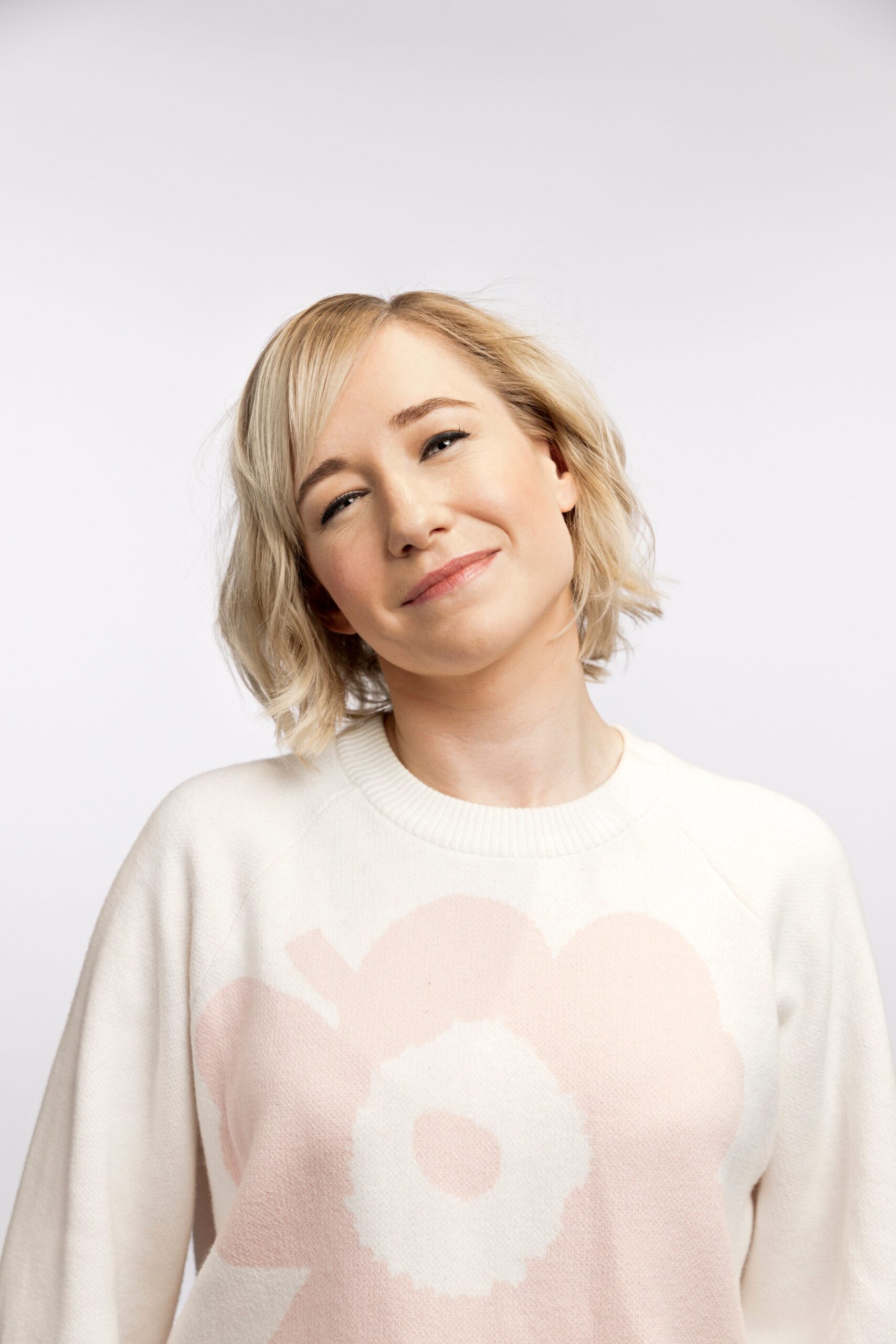 Linda Liukas is an author, illustrator and educator from Helsinki. With her Hello Ruby books and philosophy she brings a Nordic playful perspective to the sometimes serious world of computer science. Translated into nearly 40 languages, this children’s picture book series asks: What else is there to technology education then “Learn to code”? If computer code is the Lego block of our time – a tool of creation – how do we teach curiosity, joy, and wonder to our kids? Currently Linda is building a playground to Helsinki where you can learn about how computers work without a single screen. 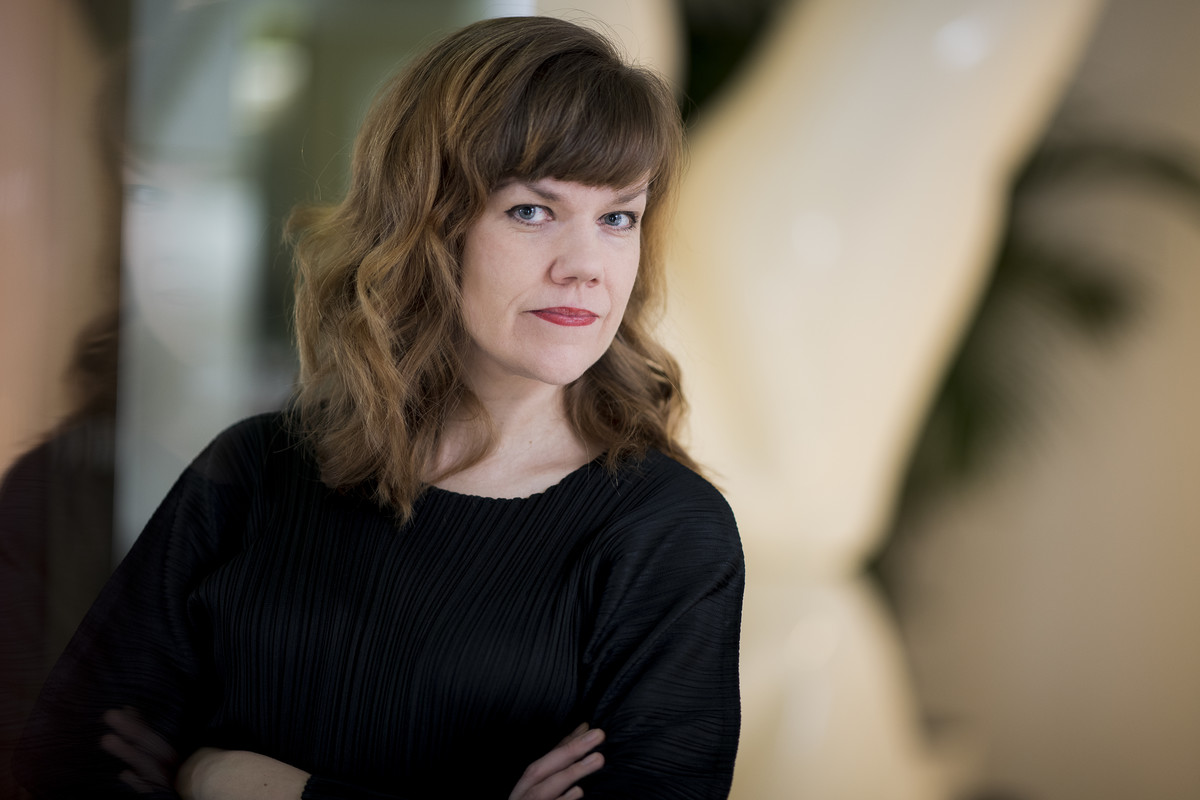 Hanna Harris started as Helsinki’s second Chief Design Officer in 2020. Her task is to lead Helsinki’s pioneering work in using design to build the city’s future. Prior to this, she was Director of Archinfo Finland (2016-2020), the national promotion and collaboration platform for architecture. She was Commissioner of the critically acclaimed 2018 Mind-Building exhibition at the Finnish pavilion at the 16th International Architecture Exhibition of La Biennale di Venezia. Previously she was Programme Director at Helsinki Design Week and at The Finnish Institute in London. She has also worked as an urban researcher at the University of Helsinki and Aalto University and abroad at the universities of Cambridge, Westminster and Milano-Bicocca. 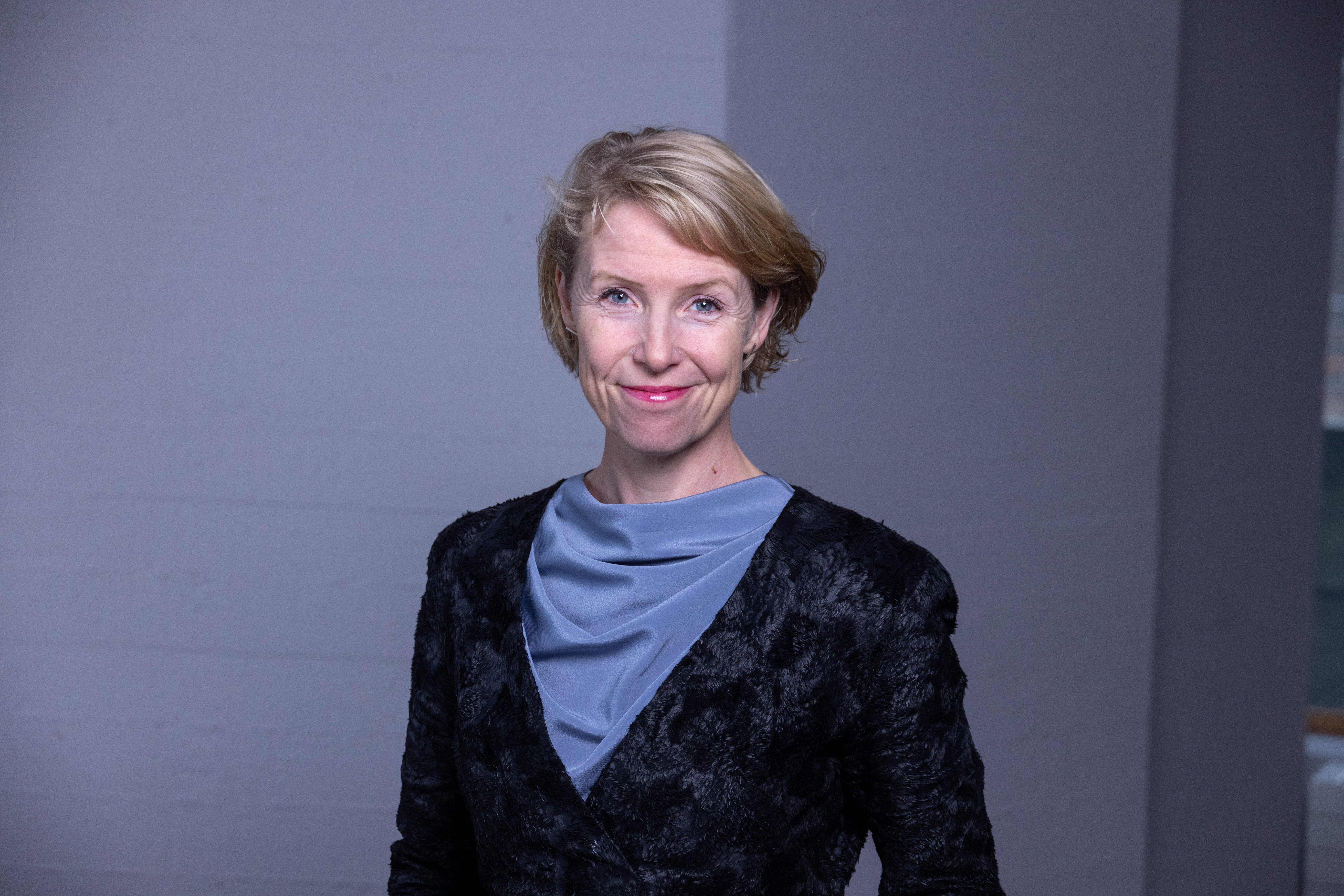 Anna Valtonen’s professorship is in Strategic Design, and she writes about the history of design (often in companies), as well as the future possibilities thereof. Design has always been about change, about how to change the existing situation into a preferred one. Much of Valtonen’s work has been about facilitating this change and increasing collaboration across fields. She has a broad background in industry (end-user understanding, strategic design, creative industries, management and new business development), academia (Post-Doc, Professor, Dean, Vice-President, Rector), and is actively involved in several national and EU-level boards, advisory groups and consortia. 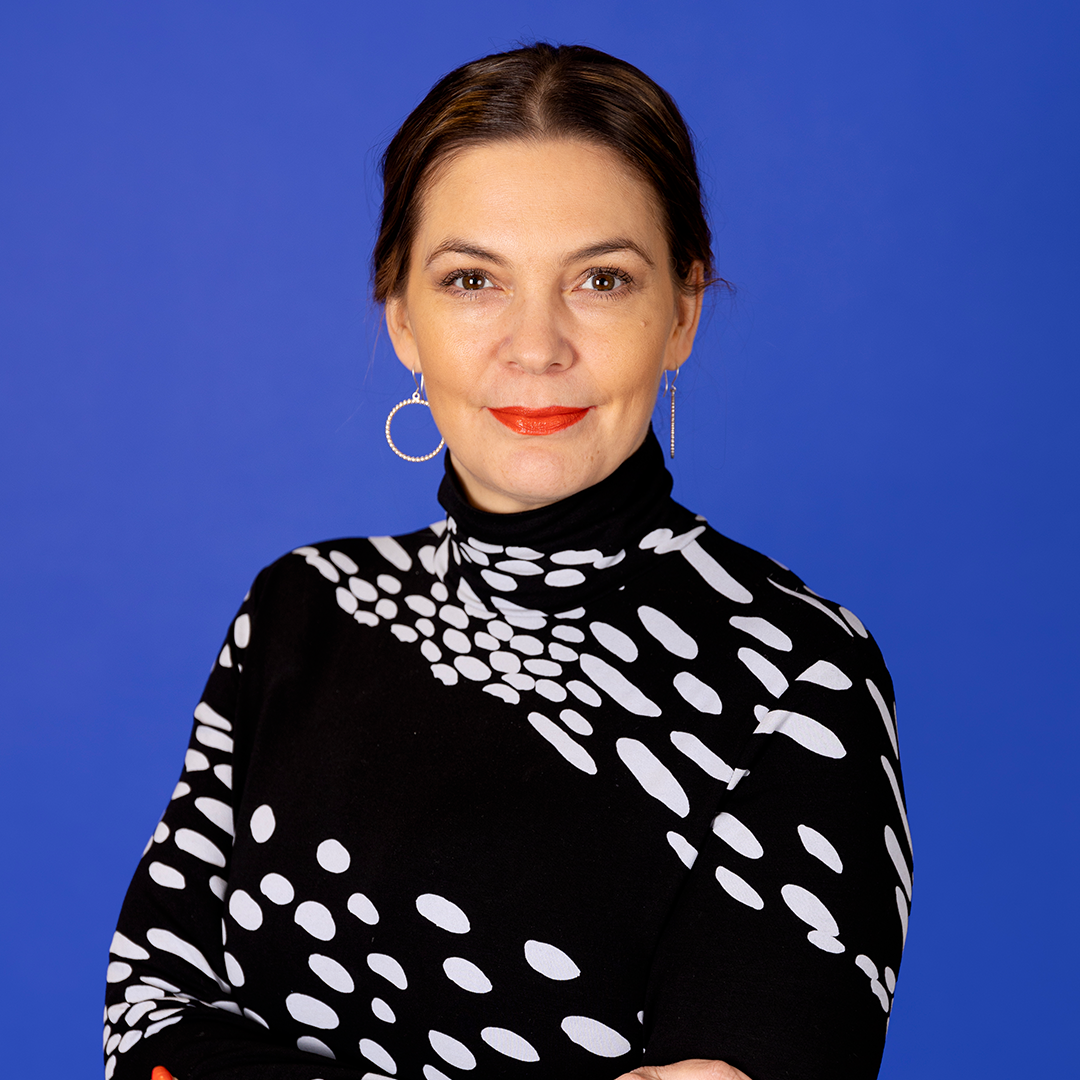 Anni Orttenvuori-Ganter works as a business architect and development consultant in the City of Espoo. She is responsible for the city level business architecture related to Espoo’s data management model. Anni did her master studies in human-centric product and service design, design management and urban design. 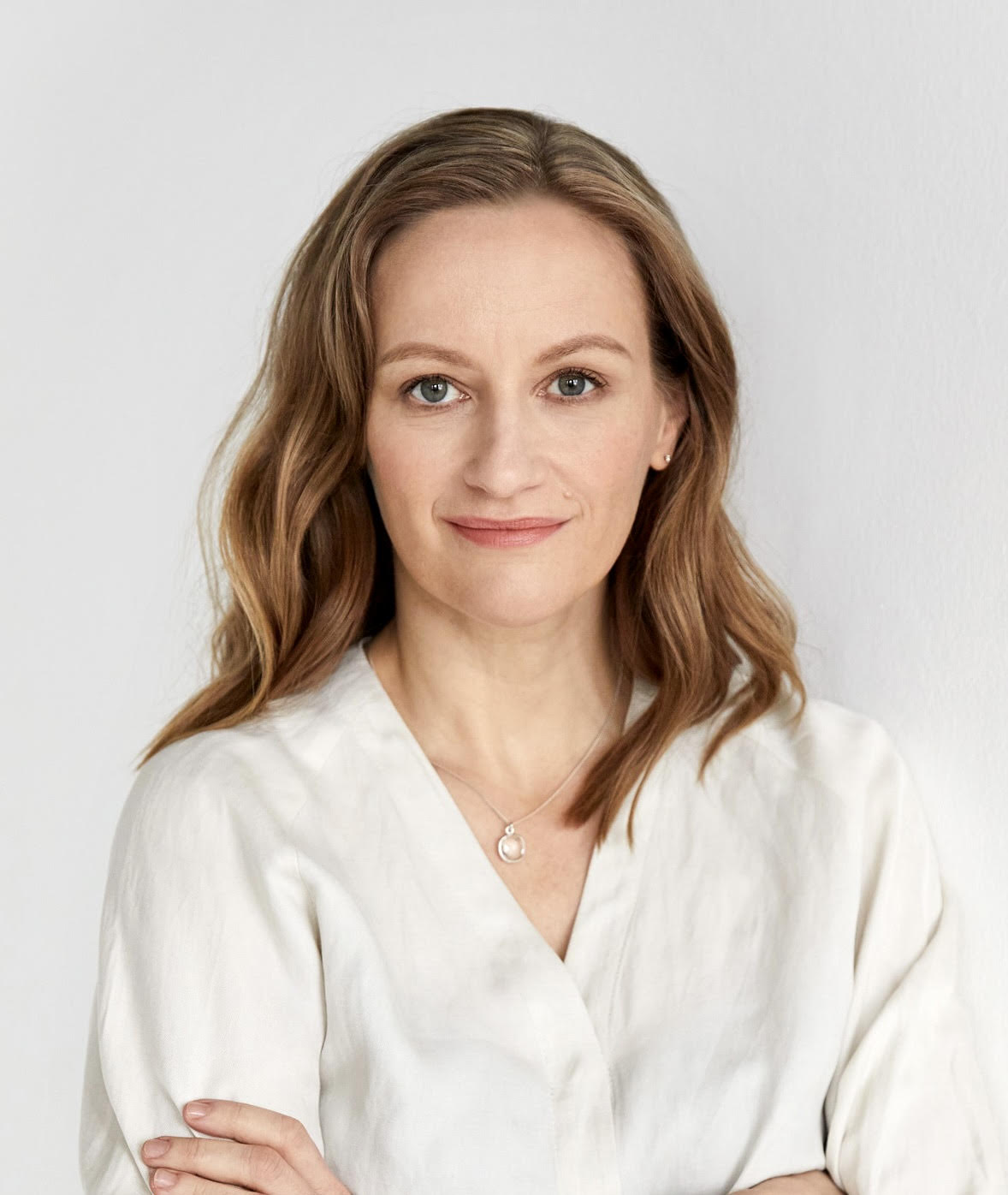 Kaarina Gould is an experienced leader of cultural projects, initiatives, and institutions ranging from visual arts and design to performing arts and festivals. Since 2021 Gould has worked as Project Director of the New Museum of Architecture and Design, a pioneering museum of a high international standard planned in Helsinki. Trained as a designer, Kaarina’s previous experience include a five year stint as Executive Director of Finnish Cultural Institute in New York and being Program Director at Work Design Capital Helsinki 2012. She has also worked extensively with performing arts and music, and produced feature films. 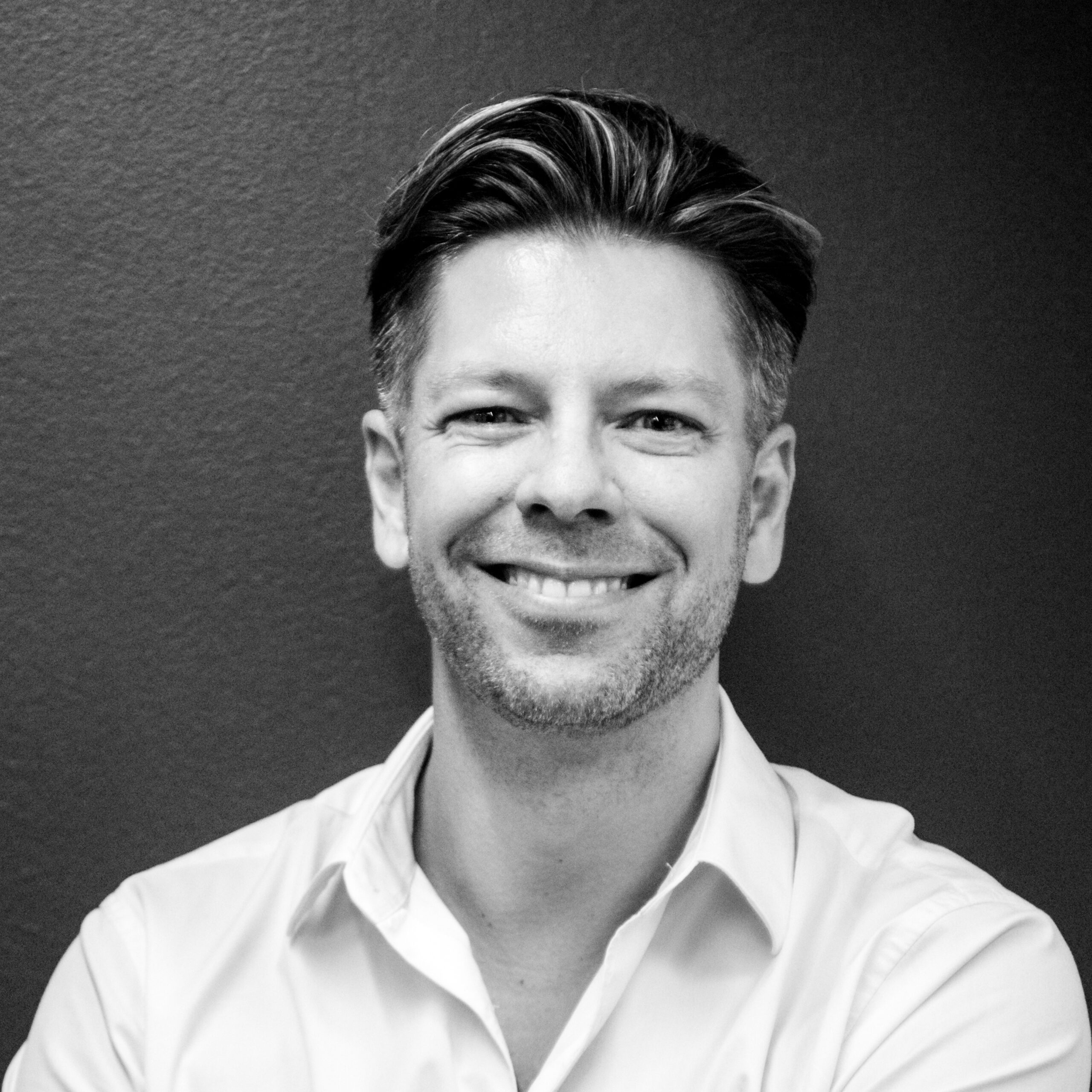 Mikko Koivisto is a service design professional with fifteen years of experience in designing award-winning services and omnichannel customer experiences across multiple sectors. His strengths are design leadership, customer value-driven service business development and innovation, human-centered and participatory design processes, and customer experience management. As a pioneer of service design he was honoured with The Ornamo Award for 2017, an annual design award given out for the last 37 years to distinguished influential figures in design by The Finnish Association of Designers Ornamo. He has also received Global Service Design Award, iF Design Award, and several The Best of Finnish Design awards. He was a Board member of International Design Foundation (World Design Capital Helsinki 2012 -International Design Foundation) in 2010-2013. Mikko has been teaching service design for years at The Aalto University and contributed to several publications (latest: Palvelumuotoilun bisneskirja, 2019) on service design. Co-founder of The Finnish Chapter of Service Design Network.

Päivi Hietanen works as a City Design Manager for the City of Helsinki. She leads the Helsinki Lab that promotes design thinking within the city organization and develops better city together with the citizens.  Päivi holds a Master’s degree in architecture from University of Oulu. She has previously worked for WDC Helsinki 2012, Senate Properties and Aalto University. Päivi´s ambition is to seek solutions to complex societal challenges and drive public sector transformation. 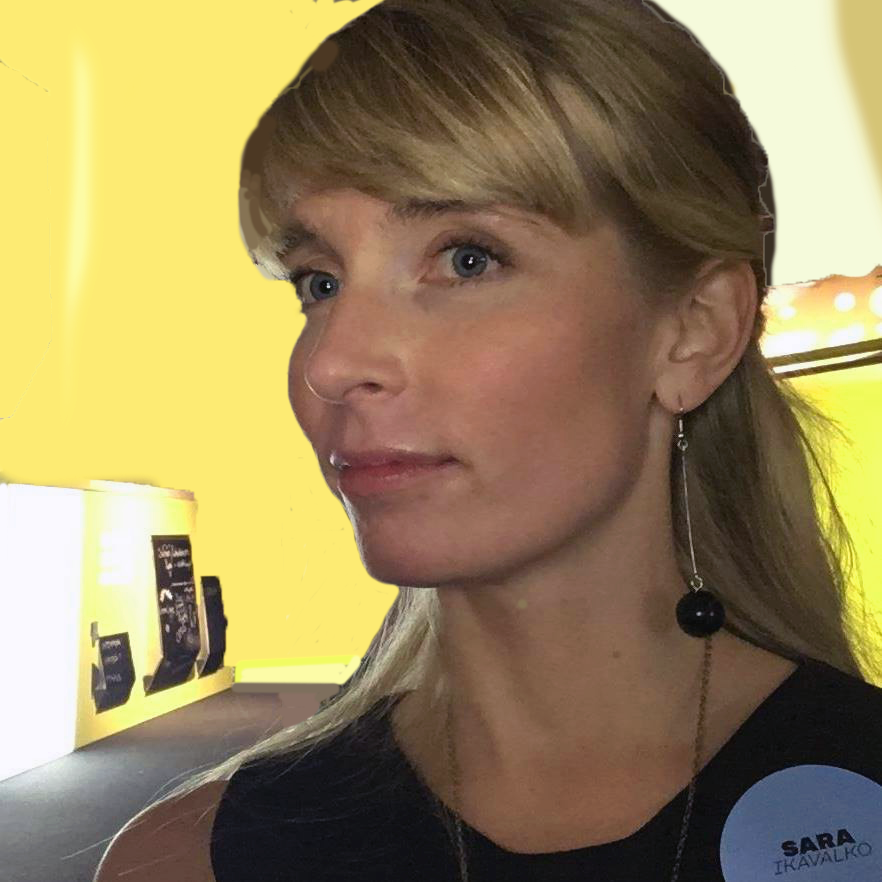 Sara Ikävalko, is a city and service designer, senior lecturer and programme coordinator of Urban and Service Design at LAB University of Applied Sciences, Institute of Design, in the City of Lahti. Her background is in user driven design and city development. She is especially interested in working on bringing public administration, design and people together. She has been a pioneer in developing and implementing new creative and participatory methods and co-design process in the field of city planning. 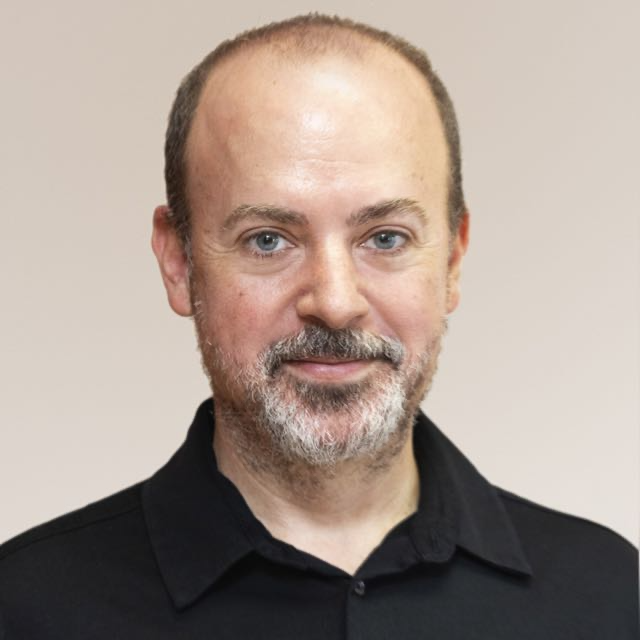 Xavi Calvo Lopez is Director of World Design Capital Valencia 2022. He is a graphic designer and strategic communication consultant and co-founder and partner of Estudio Menta. He is a media collaborator writing editorials, articles and reflections on design. 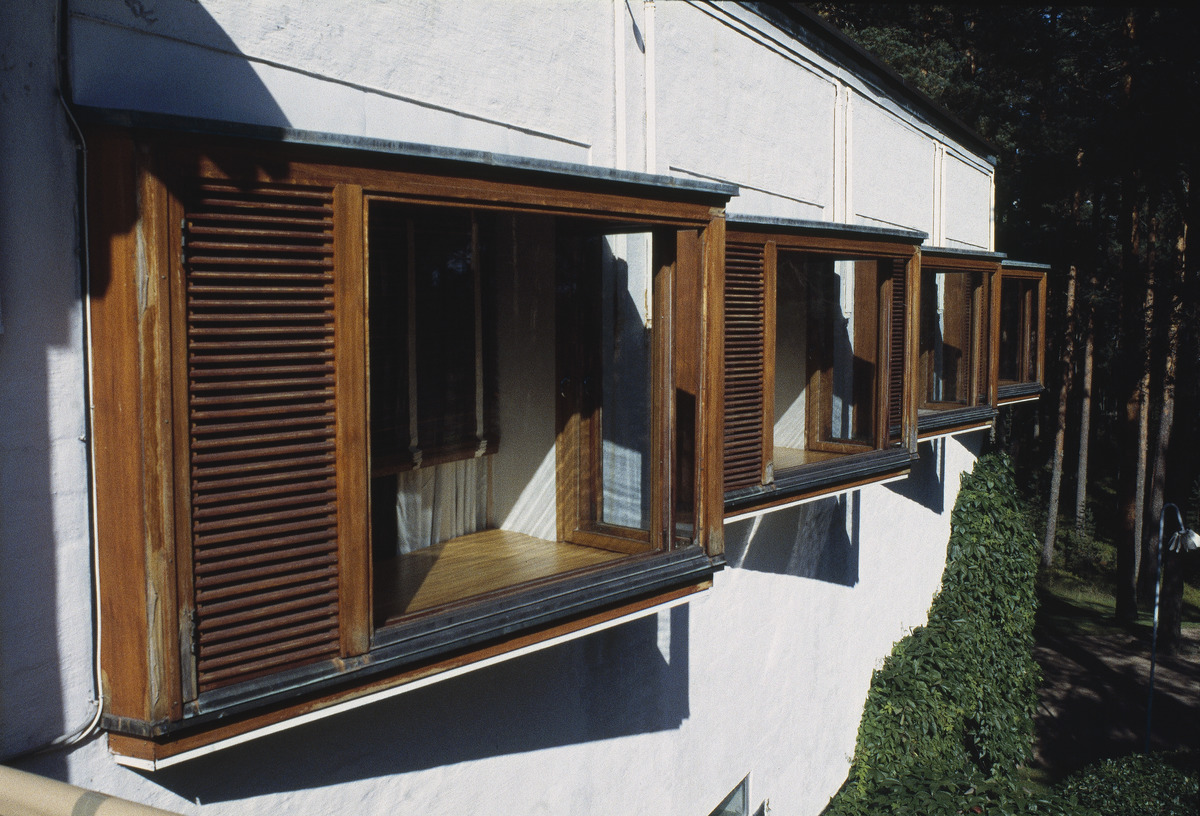