Few travellers have ever visited Helsinki, but a study* conducted among individuals in London, Berlin and Tokyo finds that people are overwhelmingly Helsinki curious. To celebrate this curiosity, the City of Helsinki gave three artists the task of illustrating the Helsinki of their imaginations – without ever having visited the city nor seeking the aid of online research. To guide artists Aysha Tengiz from London, Jack Sachs from Berlin, and Takashi Nakamura from Tokyo on their way, they got to read stories and meet people who have experienced Helsinki for themselves. Portrayals of the three imaginary Helsinkis range from detailed line drawings to 3D character illustrations. They will be revealed along with three documentary films showing the artistic process at an exhibition during Helsinki Design Week.
*Helsinki Curiosity Index, 2022. 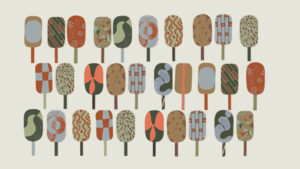 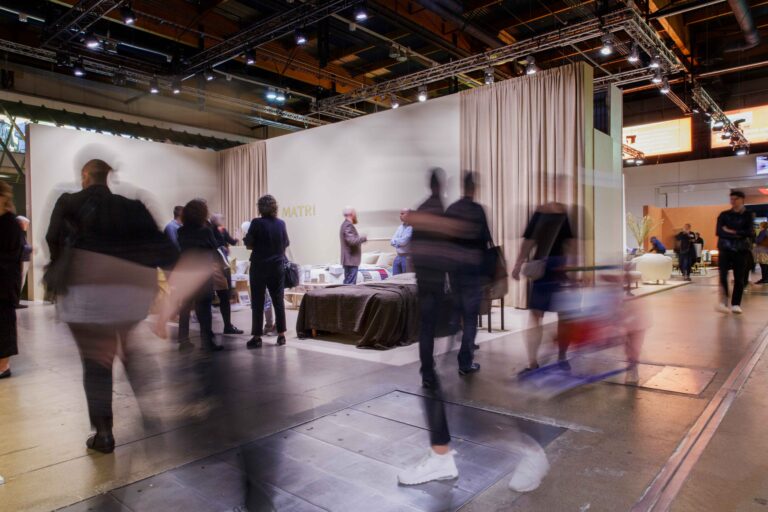 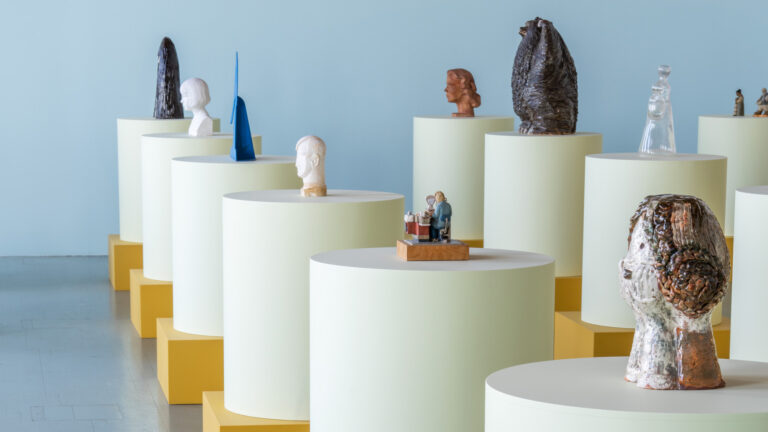 Design for Every Body 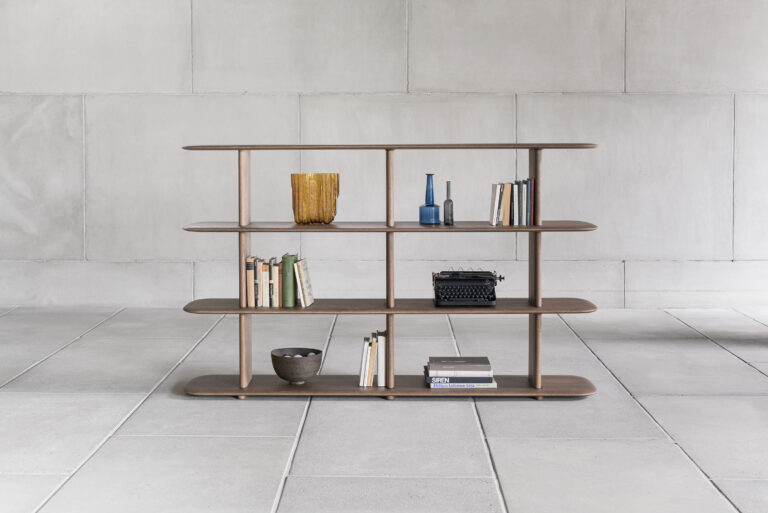