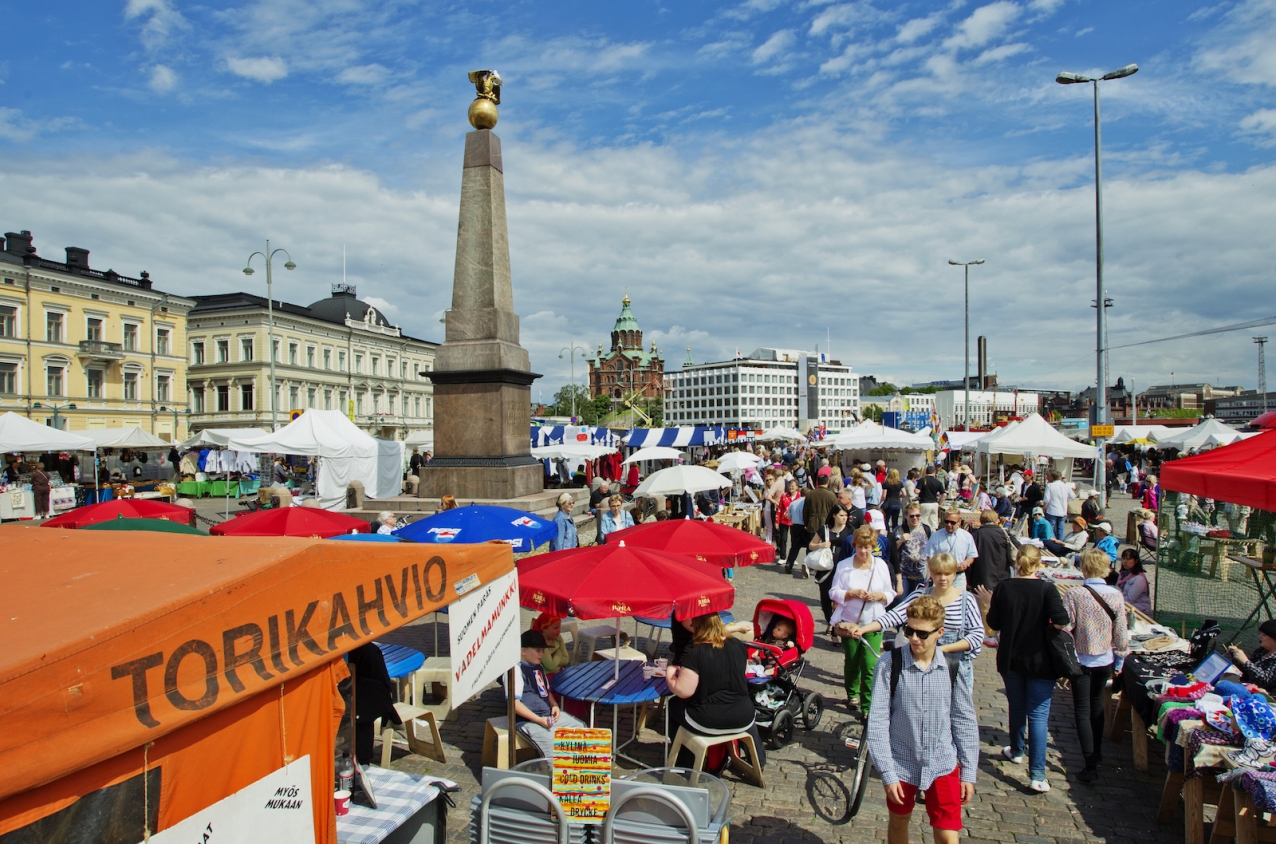 Aalto University’s competition is open for teams of students until the first of February.

Aalto University’s Kauppatori 2017 competition is open for teams of students until the first of February.

The aim of the competition is to create a proposal for a new market stall. The new product is hoped to find answers to the challenges of the location and showcases the possibilities of innovative design.

The competition will be held in three phases. In the anonymous first phase student teams submit their proposals for evaluation. A shortlist of concept proposals with the most potential are chosen for the second phase. The names of the proposals are announced.

In the second phase the proposals are developed by the teams into detailed designs, through construction documents and models. For this phase mentoring will be available from the competition organisers. These proposals are evaluated by the jury and finalists are chosen to be prototyped and built.

For the third phase, the prototypes, and other competition material, will be exhibited at the Market Square during the summer and a winner will be awarded in August.