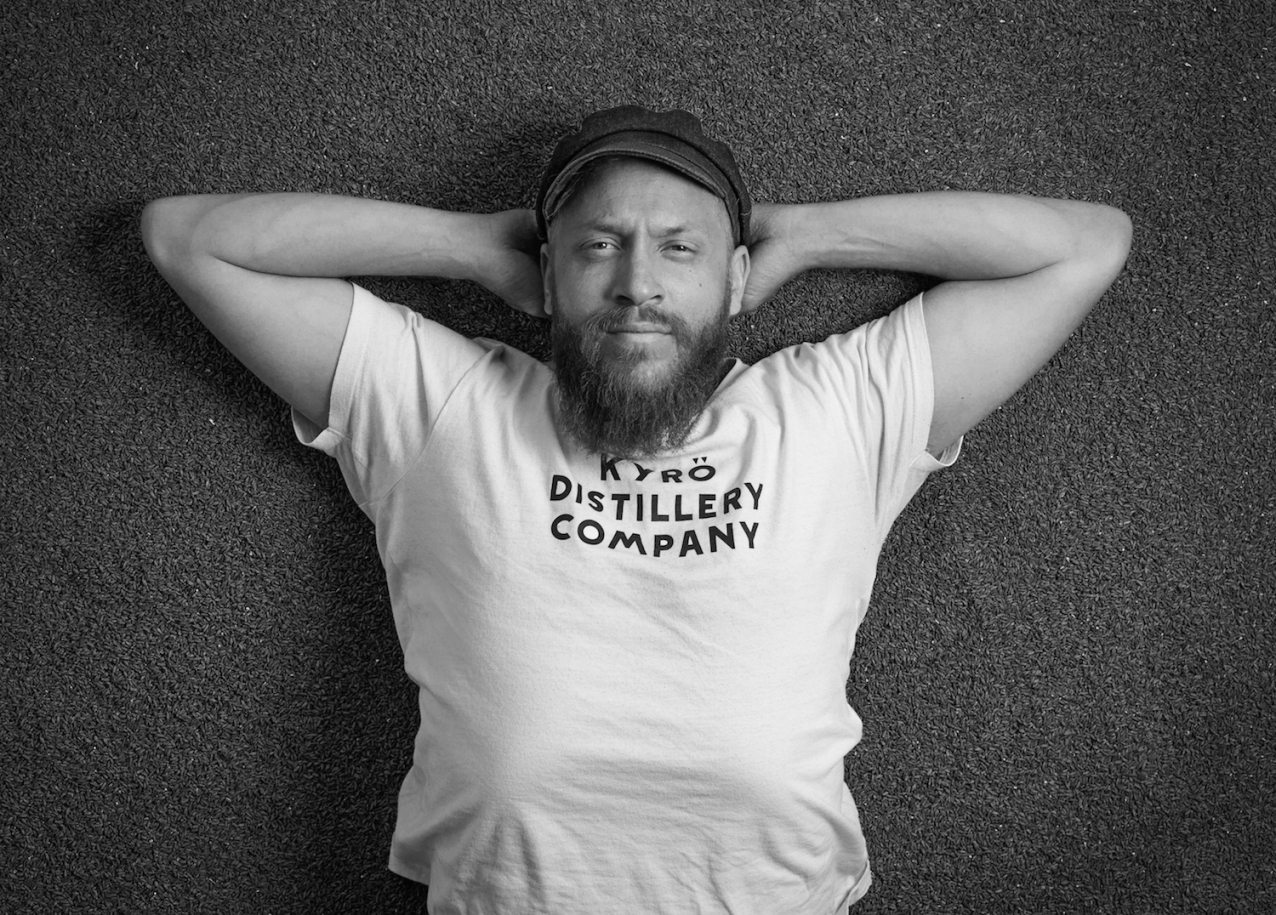 Success of a rye distillery is no coincidence. It requires many carefully planned phases. In his column Mikko Koskinen of Kyrö Distillery shares his secrets about building a better brand.

Success of a rye distillery is no coincidence. It requires many carefully planned phases. In his column Mikko Koskinen of Kyrö Distillery shares his secrets about building a better brand.

In August 2015 the grocery stores of Joensuu suddenly ran out of rosemary. In a way this was the effect of a decision me and my sauna buddies made in 2012 to start a rye distillery. We created a gin for gin&tonics, and Finnish households decided to use rosemary for that instead of roast rabbit. Before this happened, we made many good decisions, did plenty of hard work, and had a string of good luck. Here are some pointers from along our journey.

Back in that sauna in the very beginning we already knew that we needed to build an international brand for the distillery as well as its products. Developing an extremely high-quality drink is not enough, even on a domestic market, not to mention when considering an international breakthrough.

A significant turning point was achieved in 2013 about one year before we started distilling. We went away for the weekend, the founding members, all five of us, to decide what kind of a company we wanted to build.

Establishing a company requires a marriage-like commitment among the founders and a major directional change in one’s personal life. We agreed on the qualities of the company and made a list of its most important values and purpose. Without very clear knowledge we created a compass that would help us make decisions in the future.

So, how to build a brand i.e. product reputation? There are as many answers to this question as their are successful brands. What really sucks is that you only find out how your brand has been built after you have achieved your reputation.

Reputation consists of a series of consistent decisions from selecting your partners to maintaining a graphic design style and creating social media content. At best, product reputation is a reflection of the company’s values and it fulfils the most important requirement: the brand must be true. People are not stupid, and possible falseness is bound to show sooner or later.

Focusing on just rye makes us different from nearly every other distillery. We chose “In rye we trust” as our motto, and even when the night has come and the land is dark, you can always distinguish our bottle on the shelf of the bar.

Without active operations and living in the moment a reputation withers like a houseplant while its owners are away on holiday. Our era of social media offers great opportunities for activity as well as authenticity. Everybody has the content creation equipment and the channels in their pocket.

Consistency is best seen through our visuals: everything is black and white. Instead of products, we tell about the people behind the products.

Reputation is by no means created alone. At an early stage our compass led us to match with the best of partners. Our business identity was created by Werklig, our photo line by the camera of Kimmo Syväri, and pur clothing by Makia, and we got introduced to the bar scene as well as event organising by Son of a Punch.

Finland has not yet been recognised as a country of consumer brands, at least compared to any other Nordic country. For spirits, the situation may change. Five new distilleries are being planned in Finland, of which Ägräs has already collected 363,000 euros by crowdfunding.

Hopefully with these the new distilleries Finland becomes known out in the world, perhaps as a rye whiskey region. One thing is sure though: this will not happen without investing in branding and collaboration.

Various writers focus on their columns on the Helsinki Design Week’s theme 2016, “Better”