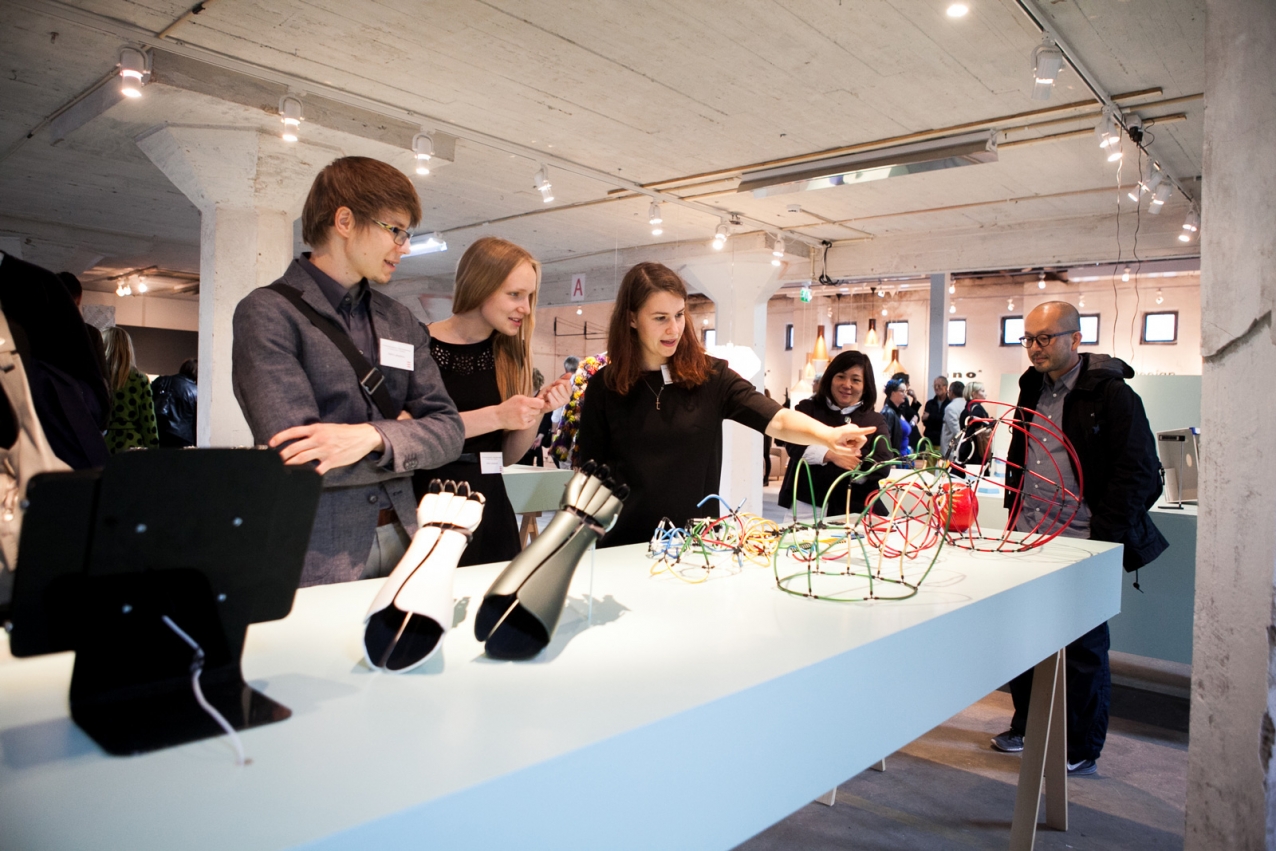 The City of Helsinki establishes a post for Chief Design Officer. The objective is to utilize design knowledge and enforce experimentation culture. The post is now open for design professionals to apply.

The City of Helsinki establishes a post for Chief Design Officer. The objective is to utilize design knowledge and enforce experimentation culture. The post is now open for design professionals to apply.

The City of Helsinki is among the first cities in the world to hire a Chief Design Officer (CDO). New CDO is to take responsibility for a new three-year project called Helsinki Lab, the purpose of which is to enforce user understanding and experimentation culture.

Helsinki Lab is to make design knowledge, digitality and interaction an increasingly integral part of the city development.

“A simple idea that involves many difficult words,” says Tiina-Kaisa Laakso-Liukkonen, Project Manager of Helsinki Lab, laughing. She has promised to explain what the new post means in practice.

First of all, the objective of the CDO is to provide the city with visionary, creative thinking where priority is given to the users.

“Although it may seem self-evident, the city is being developed for its citizens. This must remain the basis of all decision-making,” Laakso-Liukkonen says.

CDO’s role is thus to make user-oriented thinking a part of all activity. The CDO carries three roles: those of a design professional, a reinforcer of the city brand, and a visionary of future solutions.

New CDO will be assisted by two design experts who are professionals in the fields of user understanding, inclusion, development through experimentation, and visuality. In addition to them, 10 to 15 city experts from different administrative fields are to participate part-time in the Lab work and projects. Helsinki Lab will be located in the lobby of the City Hall to make the development of the city more visible.

“With this project, Helsinki is right on the cutting edge, as this is one of the first CDO posts in the world. We regard this a significant statement by the city,” Laakso-Liukkonen says.

The Chief Design Officer and the One Helsinki concept are needed right now.

With more that 40,000 employees and dozens of large organisations in its tow, the City of Helsinki is one of the biggest employers in Finland. It is important to leverage existing knowledge and expertise.

With the construction of the Kalasatama, Pasila, Jätkäsaari and Kruunuvuori regions, Helsinki is living through one of the biggest building-structural changes in its history. The City must ensure its economical status for the future.

Moreover, CDO’s post indicates that Helsinki not only speaks about design but also genuinely uses design to create a better city. Major solutions for mobility and sustainable energy production, for example, cannot be developed technology first only but by considering the people. The Lab’s task is to connect the City organisations and partners to work together also to generate new business. This is done in cooperation among the organisations of the City.

“Three-year Helsinki Lab activity obviously does not solve all problems, but it brings in new points of view and thus helps ensure that the city remains on the pulse.”

The most important objective is to make the city a functional environment for all; for citizens and companies alike – for all users of the city.

“We work on a daily, practical basis and solve every-day issues,” concludes Laakso-Liukkonen.