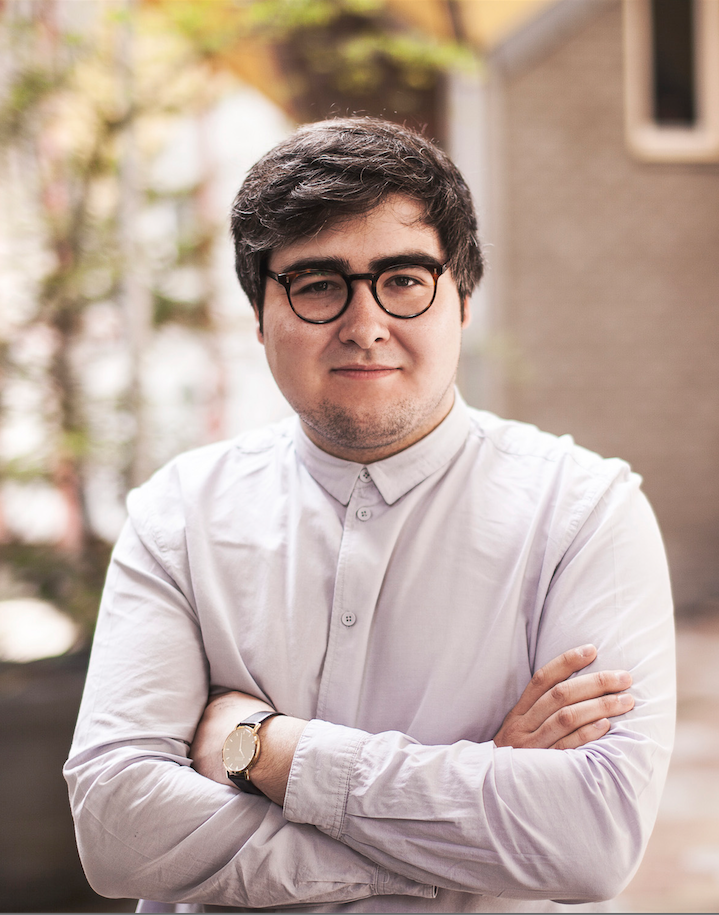 The Nordic pavilion of the Venice Architecture Biennale is a reflection of the Nordic welfare society with close to 300 architectural projects. Assistant curator of the exhibition James Taylor-Foster gives praise to the high quality of the projects while also stating that they cover up the challenges of both the Nordic societies and the field of architecture.

The Nordic pavilion of the Venice Architecture Biennale is a reflection of the Nordic welfare society with close to 300 architectural projects. Assistant curator of the exhibition James Taylor-Foster gives praise to the high quality of the projects while also stating that they cover up the challenges of both the Nordic societies and the field of architecture.

Opened in the end of May, the 15th Architecture Biennale in Venice, Italy, awakens us to use architecture to face and improve social injustice. Known for his social views, Chilean architect Alejandro Aravena has curated a theme called ’Reporting from the Front’ to gather up hundreds, even thousands of architectural projects that interpret the theme.

The biennale consists of two main exhibitions and 61 national pavilions where each country interprets the theme according to their best judgement. Finnish architects and architecture are represented in Finnish pavilion designed by Alvar Aalto as well as the Nordic pavilion shared by Finland, Sweden, and Norway.

A reflection of the welfare society

Nordic pavilion’s exhibition ’In Therapy: Nordic Countries Face to Face’ forms an image of the Nordic welfare society through architectural projects carried out during the past decade. Based on the 1954 hierarchy of needs by American psychologist Abraham Maslow, the exhibition consists of 287 architectural projects designed or implemented in Finland, Sweden, or Norway.

Following Maslow’s pyramid of needs, the ’Foundational’ category includes architecture that responds to people’s basic needs, such as shelter, healthcare and education, while ’Belonging’ is about public spaces and communal meeting places, such as offices or churches, and ’Recognition’ reflects the values of a developed society via monuments and nature, among other.

The exhibition is curated by founder and editor-in-chief of ArchDaily publication David Basulto from Chile and his assistant curator architect James Taylor-Foster from Britain. They question the meaning of architecture in the Nordic society by asking why architecture is pursued, what it looks like, and where it is going – or if it is going anywhere at all.

“We invited architects from all around the world to submit projects in relation to a question ‘how has the project of your choice contributed to the Nordic society?” says Taylor-Foster. “We asked that simply because we wanted to put the architects ‘in therapy’ from day one, and we asked them to conceptualize the projects within their perception of what the society is.”

Through the eyes of an outsider

An architecture biennale rarely forms an arena for direct criticism towards architecture. Accordingly, the Nordic pavilion’s exhibition presents its critique subtly and leaves plenty open to interpretation. Exhibition architecture by Stockholm-based Marge Arkitekter consists of a pyramid that invites visitors to study architectural objects placed on the stairs of the pyramid per category.

In addition to the pyramid, the exhibition includes nine furniture installations that resemble psychoanalysts’ reception rooms. Each room features a video where one of nine Nordic architects answers questions about their work.

James Taylor-Foster encourages visitors to stop and create an idea about the Nordic welfare state through the exhibited projects. He admits that the exhibition is provocative, but he is genuinely concerned about the state of the Nordic architecture field.

After being asked about this in more detail, the Netherlands-based Taylor-Foster says that in his opinion, the image reflected by the exhibition is very confusing.

“What I recognize in the Netherlands is continuous experimentation and also failure, and inability to probably be afraid of failure. I think that the Nordic system encourages competence, and what you find there is very, very good architecture – excellent projects, in fact – but you do not see a track of progression, experimentation, or any kind of emerging architectural style other than what we all know to be Nordic architecture.”

One reason he mentions is that in Finland, Alvar Aalto and many more architects that operated in this early modern era defined Finnish, Norwegian and Swedish architecture and also education. He says this is one of the problems in the discussions he has been having over the last months.

“In the Nordic countries, it’s actually increasingly difficult for younger architects to break through. It’s difficult to name or specify where Nordic architecture is going as a theme. It seems, in some respect, stagnant.”

However, Taylor-Foster thanks the Nordic countries for emphasizing social initiatives. He says it comes down to wealth and structure and the public funding system, which are all a wonderful thing. The challenge is to stay on a shrinking comfort zone while the system is becoming more and more complex.

“It’s inhibiting what could be an amazing architectural scene.”

The down side – and future – of practicality

As Karin Åberg Waern, director of Swedish architecture and design centre ArkDes, stated in her opening speech of the Nordic pavilion, Finnish ’From Border to Home’ competition and exhibition demonstrate that Nordic architecture really does try to meet social challenges. The exhibition in the Finnish pavilion presents six suggestions for integrating asylum seekers in the Finnish society.

Curator of the exhibition produced by the Museum of Finnish Architecture, architect Marco Steinberg, who has worked with international projects for a long time, says that he largely agrees with Taylor-Foster.

“Pragmatism is a fine feature, even tradition, in Finland. The down side is that people fear to reach for the impossible,” Steinberg says. “We have come to the situation where Finns are rather good at refining familiar solutions and taking them further. However, there is an increasing demand for radically new ideas.”

Most of the suggested projects in the Finnish pavilion are not based on creating new buildings but reusing existing resources in a new way.

“This not only challenges the role of the architect but also the role of form. It may be hard to step into this other, very questioning world with a very practical way of thinking. This may be what is holding us back at the moment.”

Steinberg says, however, that there is a change in sight. Half of the works exhibited in the Finnish pavilion are Finnish.

“These works carry rather radical ideas, which I think is very welcome. I believe that the new generation naturally – and respectfully – challenges the old while understanding that the world has changed.”

The 15th Venice Architecture Biennale from 28 May to 27 November 2016 in Venice, Italy