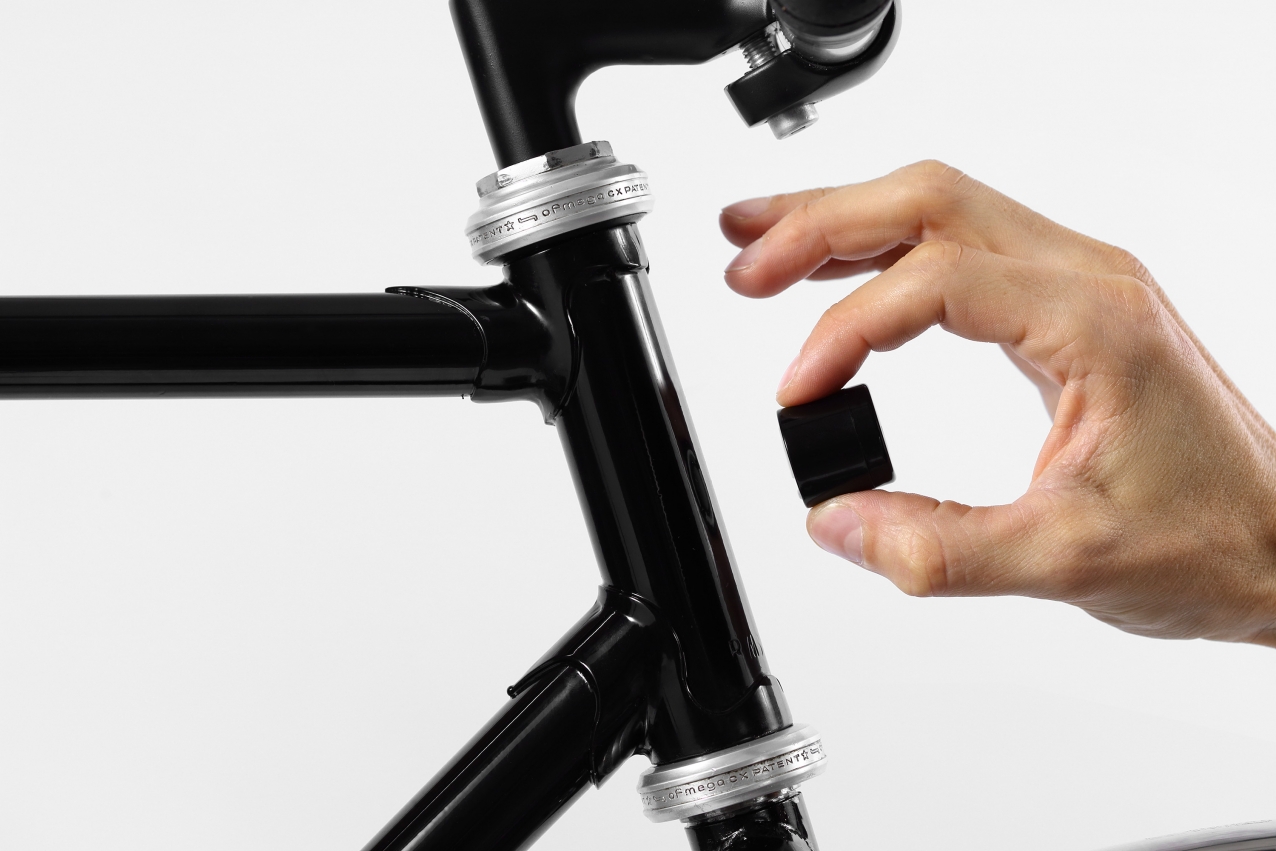 Although designer Emanuele Pizzolorusso has been awarded with Compasso d’Oro and designed the Crumpled City maps that became a hit, very few recognize him in Finland.

Although designer Emanuele Pizzolorusso has been awarded with Compasso d’Oro and designed the Crumpled City maps that became a hit, very few recognize him in Finland.

Having lived in Helsinki for six years, Emanuele Pizzolorusso’s name is not known by many even though his works are famous.

This year he won the esteemed Compasso d’Oro award in Milan with his project Lucetta, an innovative set of magnetic bicycle lights. Awarded every three years, Compasso d’Oro has been handed to three Finns, all big design names: Kaj Franck, Harri Koskinen and Eero Aarnio.

The Weekly Bubbling series, that presents up-and-coming talents in the design world, asked Pizzolorusso about his dreams and goals.

How did you become a designer?

I have always defied the rules. I chose the industrial design university of Milan because I thought it would suit my rather lazy character. The beginning was hard. Most of the other students had previously studied in art schools and were able to draw and model better than me. That is why my projects used to be concept not form-oriented. After graduation, a few of my products achieved international success, which ensured me that I am in the right field.

How do you work?

At first it’s all chaos to me. Mostly I design for myself because I believe that if I like something, others will like it, too. Then I introduce my idea to a few brands and hope to find one that is willing to manufacture. Sometimes it works the other way around and brands contact me instead.

What did Compasso d’Oro mean to you, and did it create new opportunities?

Even though my products have won other awards in the past, the “Compasso” has a special aura. The whole history of industrial design, it is profoundly marked by this award, and when I read about it back in the university, I would have never expected to have one on my shelf one day. It was a good thing that gave me more motivation to go on with my work. Not much has changed, a couple of companies have approached me. Certainly it is a prestigious note in my portfolio, and having it can help in some level.

Which shapes and colours inspire you right now?

I like to design shapes that invite people to touch them. Touching and using is often more fun than looking. Companies have finally understood that good use of colour creates a more credible brand without extra costs. This is interesting, but it brings industrial design closer to fashion because colour combinations quickly become outdated.

What projects are you working on right now?

Another plant pot, some electronics, and the final stages of a bottle I designed called Phil The Bottle. It is a bottle that transforms into two or three separate bottles. The product is to be launched soon. I am very happy with it.

What do you dream about?

The greatest thing would be to design something that is not only beautiful but also helps a person who has trouble with daily chores. Think about it: new chairs are being designed all the time, but wheel chairs, in which people have to sit for 16 hours per day, are often very standard and plane. If someone reading this is involved in mobility support devices and wants to start a development project with me, I am ready to go!