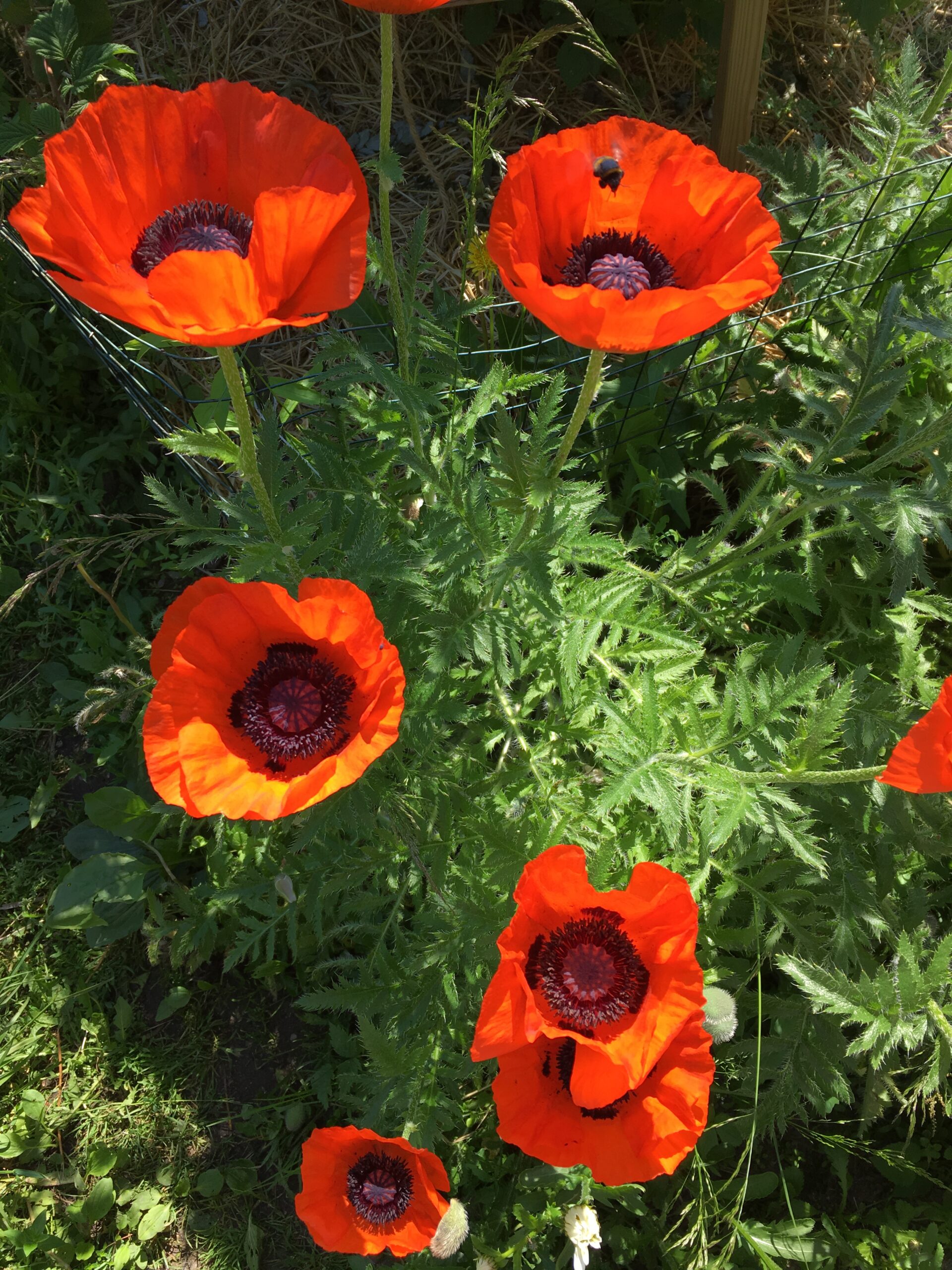 The many community gardens scattered around Helsinki are oases of wellbeing. Design historian Kaisu Savola shares stories of her life as an urban gardener.

The many community gardens scattered around Helsinki are oases of wellbeing. Design historian Kaisu Savola shares stories of her life as an urban gardener.

Neither my family nor I myself have ever owned our own house, yard, cottage or car, yet my mother and I are still gardeners and farmers. From April until September, we spend every Sunday at our allotment in Helsinki’s Haaga district which my mother has been renting from the Hyötykasviyhdistys NGO (‘Association for Useful Plants’) for over twenty years already.

When we meet in the morning, my mother has coffee ready in a thermal flask. When we arrive in the garden, we start making the rounds: “Look how the leeks have grown!”, “The Oriental poppy is magnificent!”, “Oh no, there is a molehill!”, “Ugh, the dandelions are huge!”. Then the hard work begins, which for myself means furious weeding, and for my mother some friendly chitchat with our neighbours in the next plot. At the end of the day, we collect the day’s harvest, which varies according to the season. Rhubarb in early summer, then the first potatoes, lettuce and herbs. Zucchini, cucumbers, kale, berries. Beetroots, parsnip, leeks.

Mishaps are inevitable: last summer the moles were gnawing at the beets and stole all the fingerling potatoes. The birds peck at the peas that are left to sprout in the ground. A pumpkin ballooned to 22 kilos and I had to call my uncle to transport it in his car. I later realised that it actually tasted foul and it ended up rotting in the fridge. To balance out the failures, I get the chance to remind myself on many a summer’s eve that everything on my plate is self-grown. 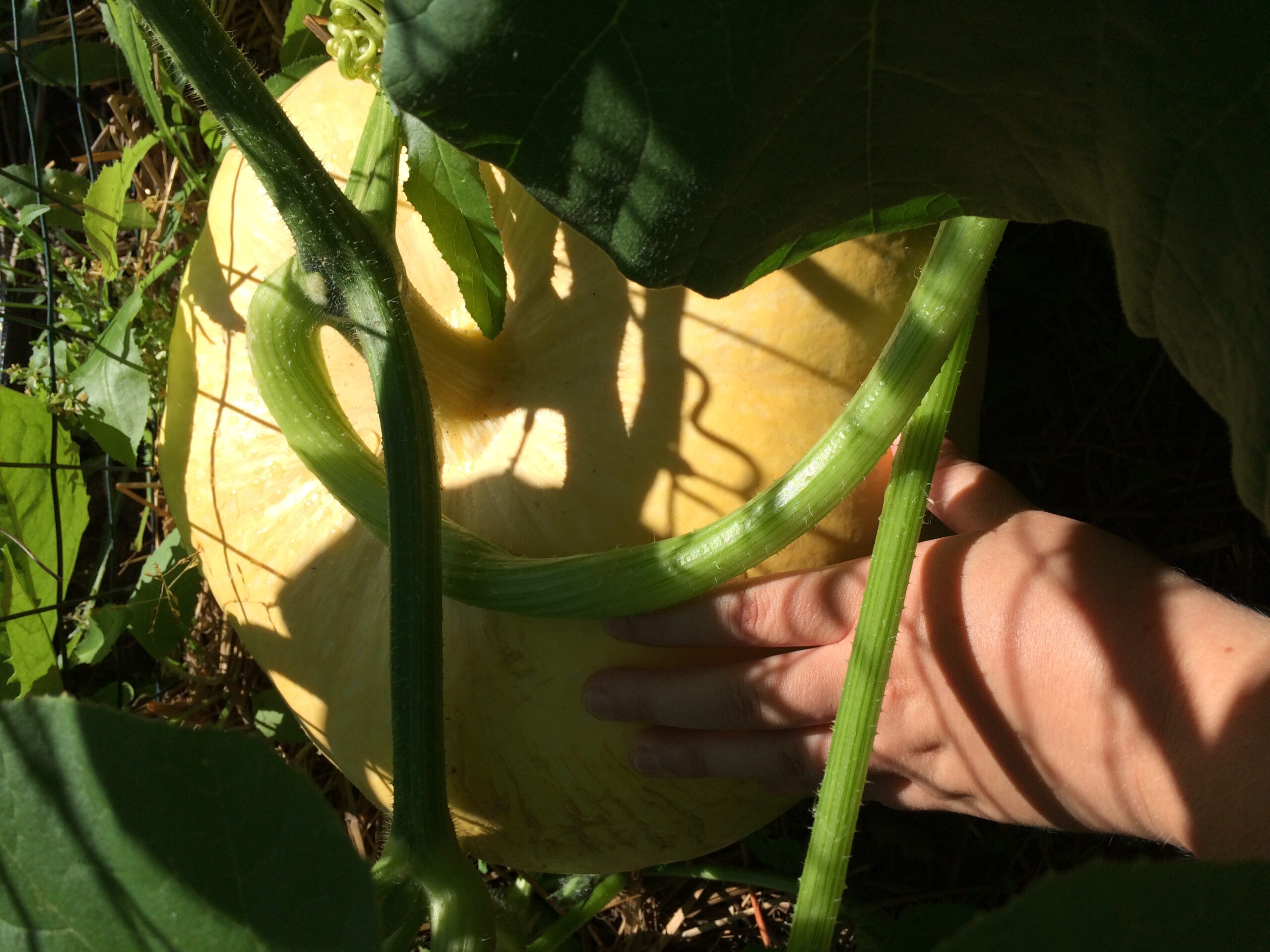 Community gardens with only cultivation plots and some shared amenities are different in many ways to the allotment gardens with individual cabins. They have a different history, but also different purposes and rules. Nowadays the acquisition of a plot with a cabin in an allotment garden requires significant capital, even if the original purpose of allotment gardens was to offer recreation to the city’s workers and a chance to grow crops for one’s own use. These plantations had a crucial role in family food supplies especially in times of economic depression, such as when the first allotment garden in Helsinki was founded in 1918 in Ruskeasuo. Amidst the current gardening craze, I often think that what was once a precondition to everyday life has now become a luxury that few can afford.

That is the reason why I value community gardens so much. They are simplified, almost free-of-charge versions of allotment gardens. The City of Helsinki has about 40 garden zones that various associations lease to citizens. These zones can be found around the city from Vuosaari to Tali and from Siltamäki to Lapinlahti. Thanks to the community gardens, one need not spend tens of thousands of euros on starting to garden and farm or take on the maintenance of a cabin.

The best thing about community gardens is that they are open city space, which means that anyone can go and enjoy their brilliant flowers. More than anything, community gardens are places for socialisation that give rise to spontaneous encounters almost on their own. They are unique urban spaces that bring people together to witness the wonders of nature, unlike the rest of the city. Including them in the city plan is an environmental act that promotes wellbeing in the city. 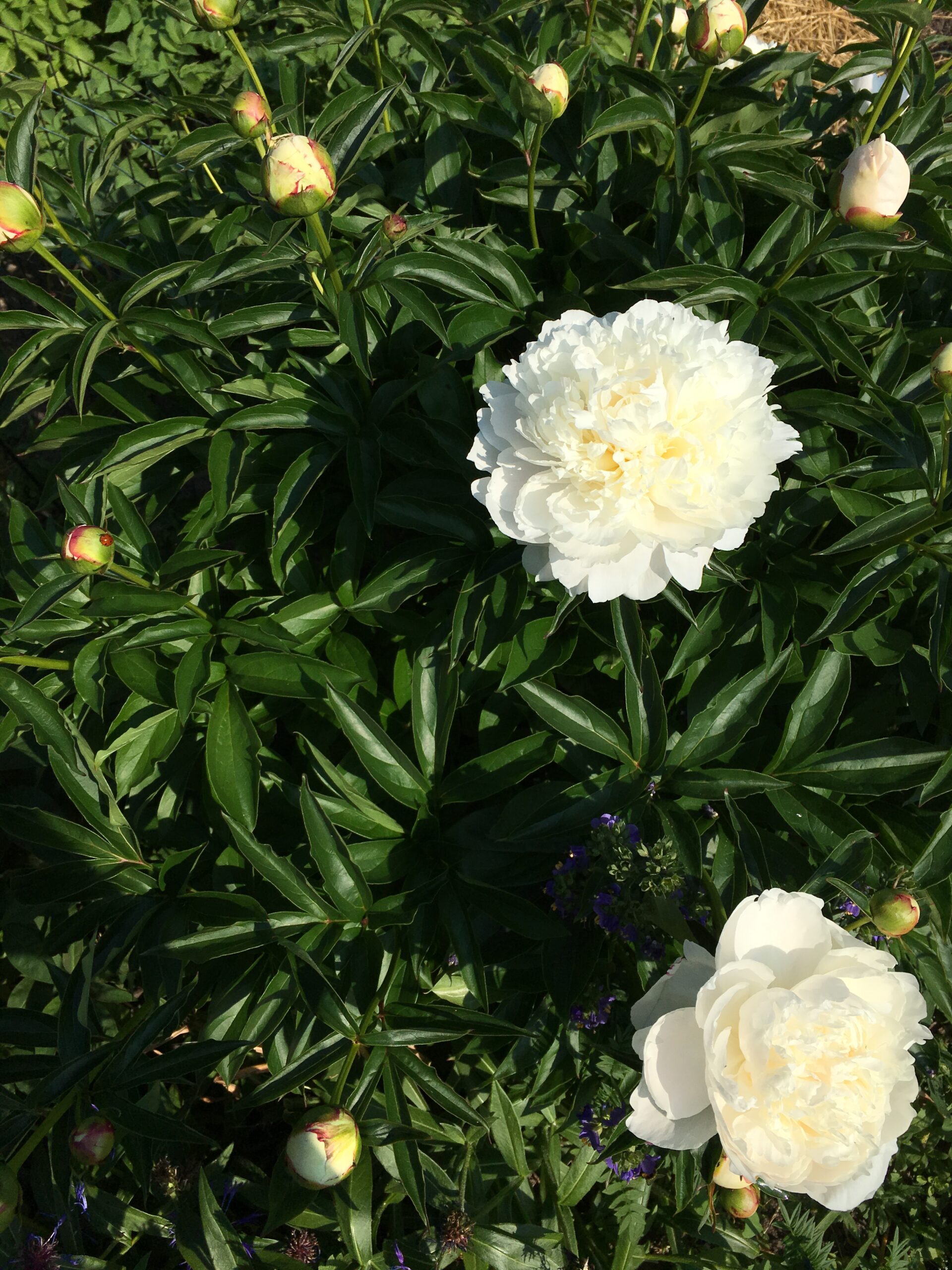 Information on renting a plot in a community garden.

The writer is a design historian and amateur gardener currently researching her doctoral thesis on social and political ideologies in Finnish design.