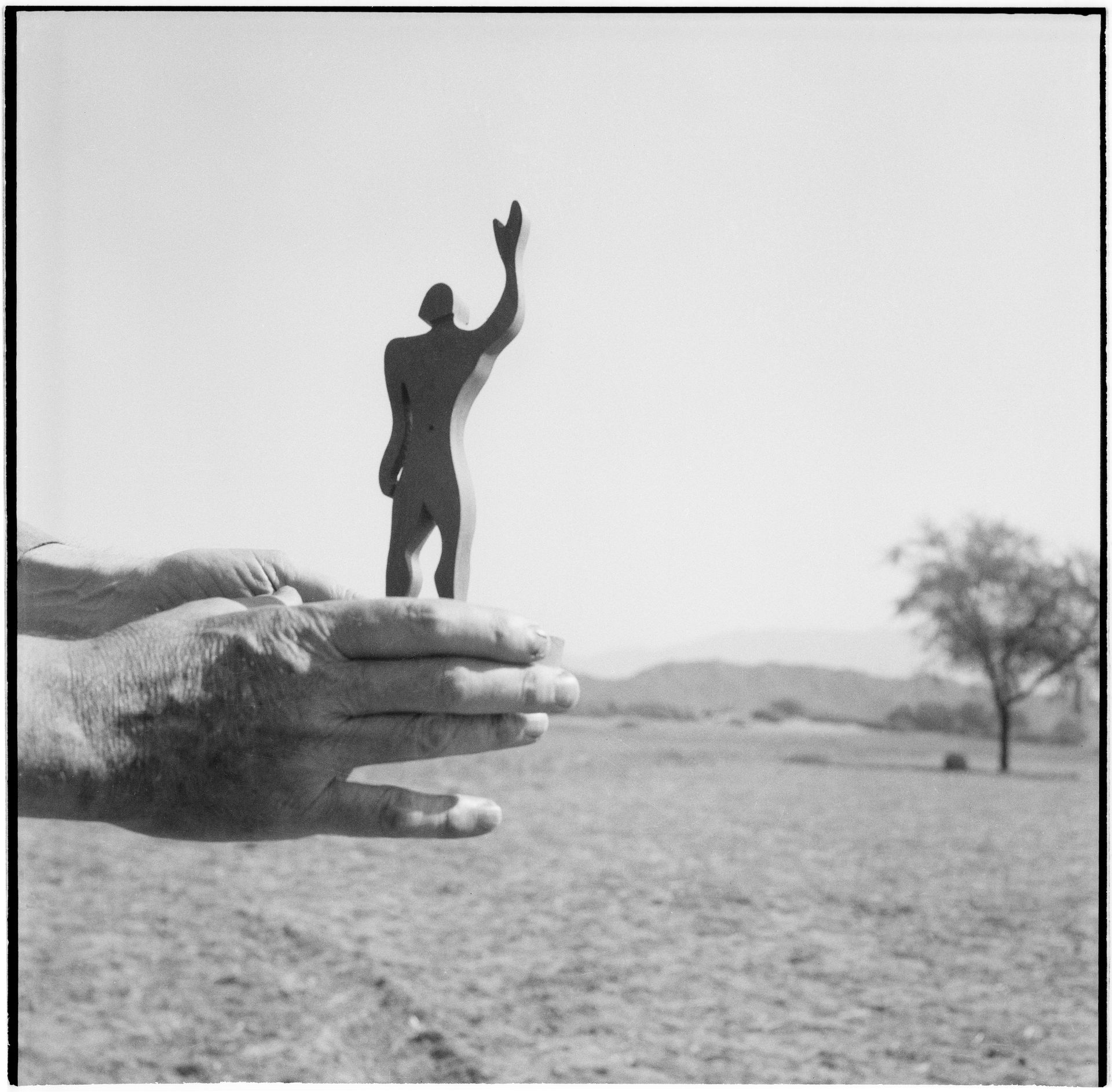 The average measurements and dimensions of a human affect the design of furniture, space as well as the environment. The standardized human used as a starting point is more often more like a man than a woman, and this occasionally leads to unusual problems.

The average measurements and dimensions of a human affect the design of furniture, space as well as the environment. The standardized human used as a starting point is more often more like a man than a woman, and this occasionally leads to unusual problems.

In the year 2014 Apple first released a health app for iPhone called HealthKit. The comprehensive application was able to record its owner’s health information and was even able to analyse whether the person gets enough fiber from the food they eat.

However, it lacked a quality that is essential for about half of the world’s population. HealthKit was not able to follow the menstrual cycle. The possible explanation to this was found among the designers of the application. According to a study completed in the year of the launch, more than 70% of Apple’s staff were men. At the request of users, Apple ended up updating the app so that it was able to also collect data on the menstrual cycle.

Half of the global population are women. And yet they are still forgotten by designers. Even when developing a service that should be suitable for all.

For whom, at whose expense?

The world is built for men. From time immemorial, men have been dominant in almost every aspect of society. Man has been considered to be representative of the human race. The Modulor system, created in 1948 by the French architect Le Corbusier, was developed to describe the proportions of people. The system has been widely criticized because the basic dimensions it presents do not really correspond to the average dimensions of people, especially women.

Gender equality in general has improved globally in this millennium. However,  not all problems have yet been solved. “In design, like in many other fields, the issue lies in gender blindness. One may necessarily not even be aware that the person being designed for is a man,” says Annamari Vänskä, Docent in the Department of Design and Professor of Fashion Research in Aalto University.

Equality does not improve simply by changing the rules. Designing also requires a change in the practicalities.

In the United States, women were allowed to join the Air Force as pilots in the 1990s. However,  the rules were not the only thing that had kept women out of cockpits until that point. The cabs were designed for the dimensions of a standard man. It was also very difficult for shorter men to serve in the Air Force for this reason. In areas that are perceived to be male-dominated, women may not even find small enough working clothing or equipment.

Adjustable gaming chairs are made according to the dimensions of a “standard man”, that is, a man who corresponds to average dimensions. Phone screens, on the other hand, have grown to more than ten centimeters in diameter. It is especially difficult for women to use them with one hand because their hands are, on average, smaller than men’s. Some of the phones, for that matter, are so big that it’s even difficult for some men to use them.

A safe car is not safe for everyone

In some situations, this male norm can at its worst pose the risk of serious injury. Such a  risk may arise in the automotive industry, for example. Car crash tests began to be required in the 1960s. General motors, an American company that designs and manufactures cars and auto parts, developed a crash test doll, the Hybrid I, in the early 1970s. The doll is made according to the average dimensions of the men of that time. This was followed by an improved version of the doll, the Hybrid II.

Today, a model published in 1976, the Hybrid III, is used for crash tests. It is 175 cm long, weighs 77 kg and is similar in average to a man. The dolls have evolved considerably since the 1970s and are available in several different sizes. There is also a doll that has been used since 2003 to model a woman in a car crash. The doll is 152 cm long and weighs 50 kg. However, the doll is just a shrunken version of the standard man, and it doesn’t take into account the different proportions of a woman.

In addition, the doll represents only about five percent of women, and moreover, the smallest of them. Proportionate to the height and weight of a modern man, the doll would roughly correspond to a 12-year-old child.

So women are also at greater risk of serious injury in a car accident because when designing and testing seat belts, they are modelled according to a standard man. This is evident, for example, from a study conducted by the University of Virginia. Admittedly, there would be a need for new test dummies anyway, as an American man today weighs on average about 12 kg heavier than the Hybrid III.

Where are you heading to, design?

According to Annamari Vänskä, in the future, design must become more user oriented. Designers need to find the “human” and the “user” behind all the diversity that makes up the user community. There are men and women and different genders in different sizes and of different ethnicities.

In the future, the population will be older, too. Plans must also serve the aging population and their specific needs and characteristics. For example, living at home with a memory disorder can be supported with various aids. These can be a wrist-mounted safety phone, a GPS locator, or a cell phone designed for the visually impaired and for the memory impaired. The phone has four large speed dial keys and a safety button, and the design takes into account the user’s impaired hand motor skills.

Design changes with time, now being more equal. The idea that a healthy, young man is the norm in our society must be abandoned.