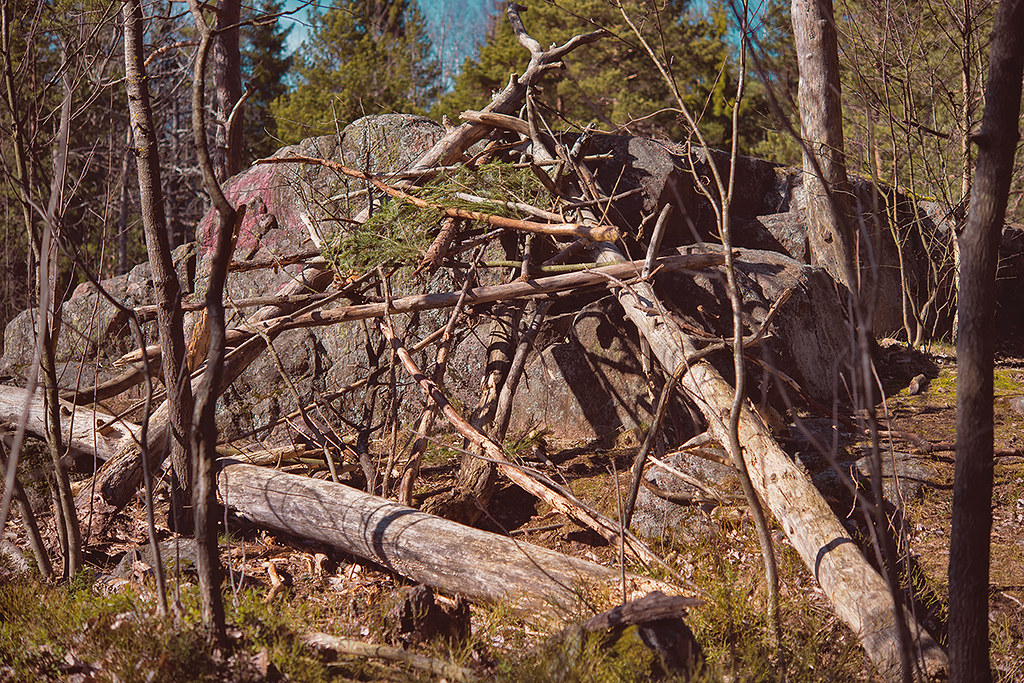 The architect Putte Huima’s most precious spot in Helsinki has not been touched by the hands of architects. New research finds that visionary urban design from over a century ago offers the right solution for the Helsinki of today.

The architect Putte Huima’s most precious spot in Helsinki has not been touched by the hands of architects. New research finds that visionary urban design from over a century ago offers the right solution for the Helsinki of today.

For myself, the most significant environment in Helsinki is found in a place that is made of natural materials. The location is a carbon sink with a daily population of about seven billion inhabitants and workers visible to the naked eye. It is the result of an exceptionally long and active design process of a multidisciplinary team. The Central Park is my most beloved corner of Helsinki.

I have sketched buildings for a living, yet I find the most impressive urban space to be an undeveloped part of town. Beautiful and functional man-made constructions bring joy and necessary protection, but in terms of aesthetics and harmonious proportions, Mother Earth is way ahead of us mortals. The meandering spruce forest and open-faced rocks allow my thoughts to flow more freely than in grid plans designed by humans.

Wellbeing for workers at all times

Helsinki’s first city planning architect Bertel Jung first drafted the Central Park in 1911 as a zone stretching north from the Töölönlahti bay. Jung justified his plan to decision-makers most of all with the idea that parks and unbuilt areas are beneficial to the health, wellbeing and social relations of the working class. The plans made more than a century ago mean that today’s white-collar workers can take a relaxed tram ride right to the woods at the end of a home office day.

The architect’s vision was clear. According to new research, urban green areas have a positive impact on a city’s air quality, they encourage citizens to be more physically active, resulting in less stress and an overall sensation of wellbeing.

Empty space in the middle of a city

The decision to leave a ten square kilometre-zone unbuilt in the heart of a major European city is not to be taken lightly. Only two years ago, the Helsinki Administrative Court put a stop to developing parts of the Central Park after the construction plans had already been signed and sealed by politicians and public officers. Appeals submitted by the City of Helsinki are still being reviewed in court.

Slicing off parts of the park for residential development is a somewhat enticing plan as the City of Helsinki will need to find new zones to accommodate the projected increase of 250,000 residents over the next three decades. The Central Park’s surface area is seven times bigger than the currently disputed former Malmi Airport area. In theory, the park area would suffice to match the entire redevelopment need, were the land area to be repurposed.

Green areas do not stay undeveloped on their own. To nurture unbuilt land in the middle of a big city requires an understanding of the value of natural states, and calculations with all the correct variables. Future generations will thank us if we are able to understand the value of green areas and to define how we measure it. And the billions of inhabitants of the park would also thank us, if they knew how.

Helsinki’s Central Park has not remained undeveloped by accident. It is a prime example of ambitious and coherent non-building efforts whose value will only increase as the surrounding concrete jungle grows.

The story is part of a series where designers tell about different solutions they love in Helsinki. In addition to MyHelsinki.fi, the articles are published on Helsinki Design Weekly. The writer is an architect who works as a service designer at the technology, data and design company Solita.