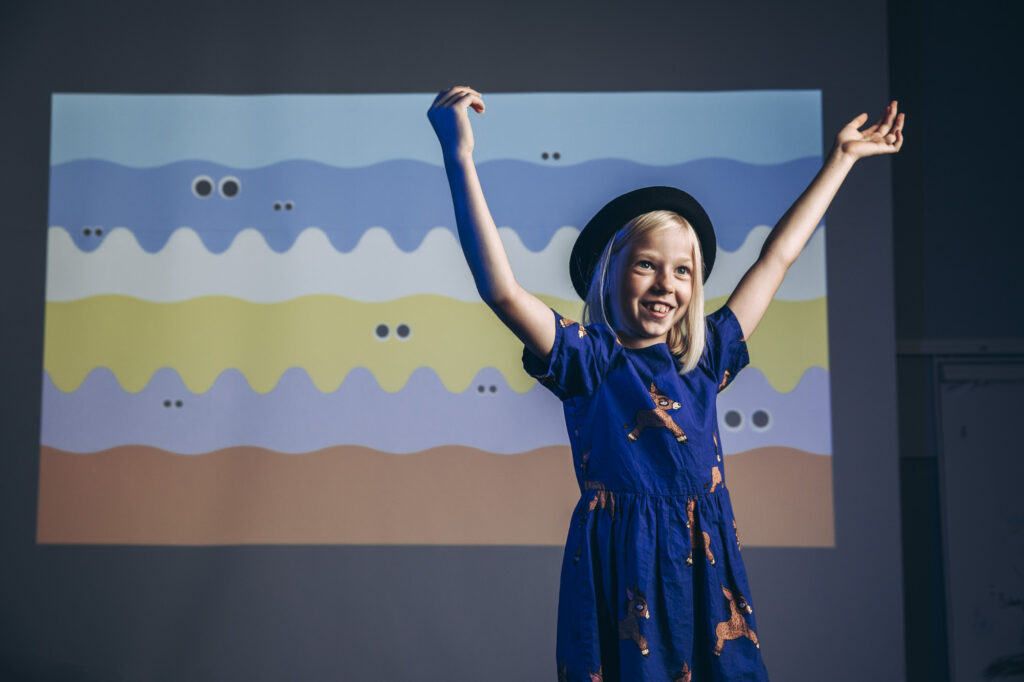 10–19 September in the City Centre

The event will be implemented with installations planned for the display windows of Keskuskatu and nearby blocks. The installations will be completed in front of the public on 10–11 September and will be freely visible around the clock, throughout Helsinki Design Week’s dates. The authors of the installations have been designers and other creators from the creative industry, who together with top Nordic illustrators design and assemble the installations. Pedestrian streets are making the city centre an increasingly safer environment for families with children.

Carried out in cooperation with the City of Helsinki Culture and Leisure Division.

Learn more about the installations:

HDW is also a part of the City of Helsinki’s Culture Path and manages programme for 5th graders: at HDW, kids get their own PechaKucha! PechaKucha Night stays popular year after year thanks to a simple reason: ten inspiring speakers talk about topics they are genuinely interested in, and the content of their presentations always surprises us. Each speaker brings 20 images to show for exactly 20 seconds – this means that each presentation always takes exactly six minutes and forty seconds. During the Children’s Design Week, the floor is given to fifth-graders. HDW is a destination for the fifth-graders and an opportunity to learn self-expression and presentation skills by using design methods. 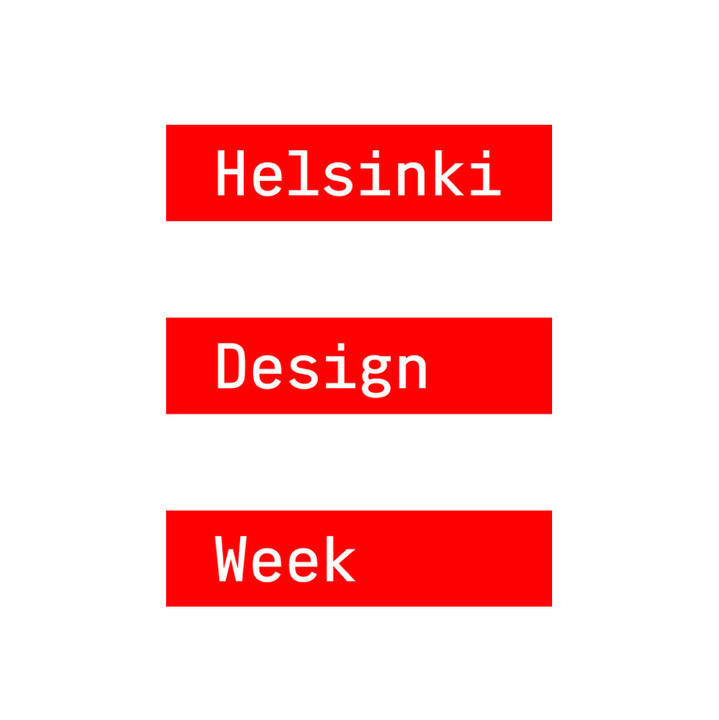 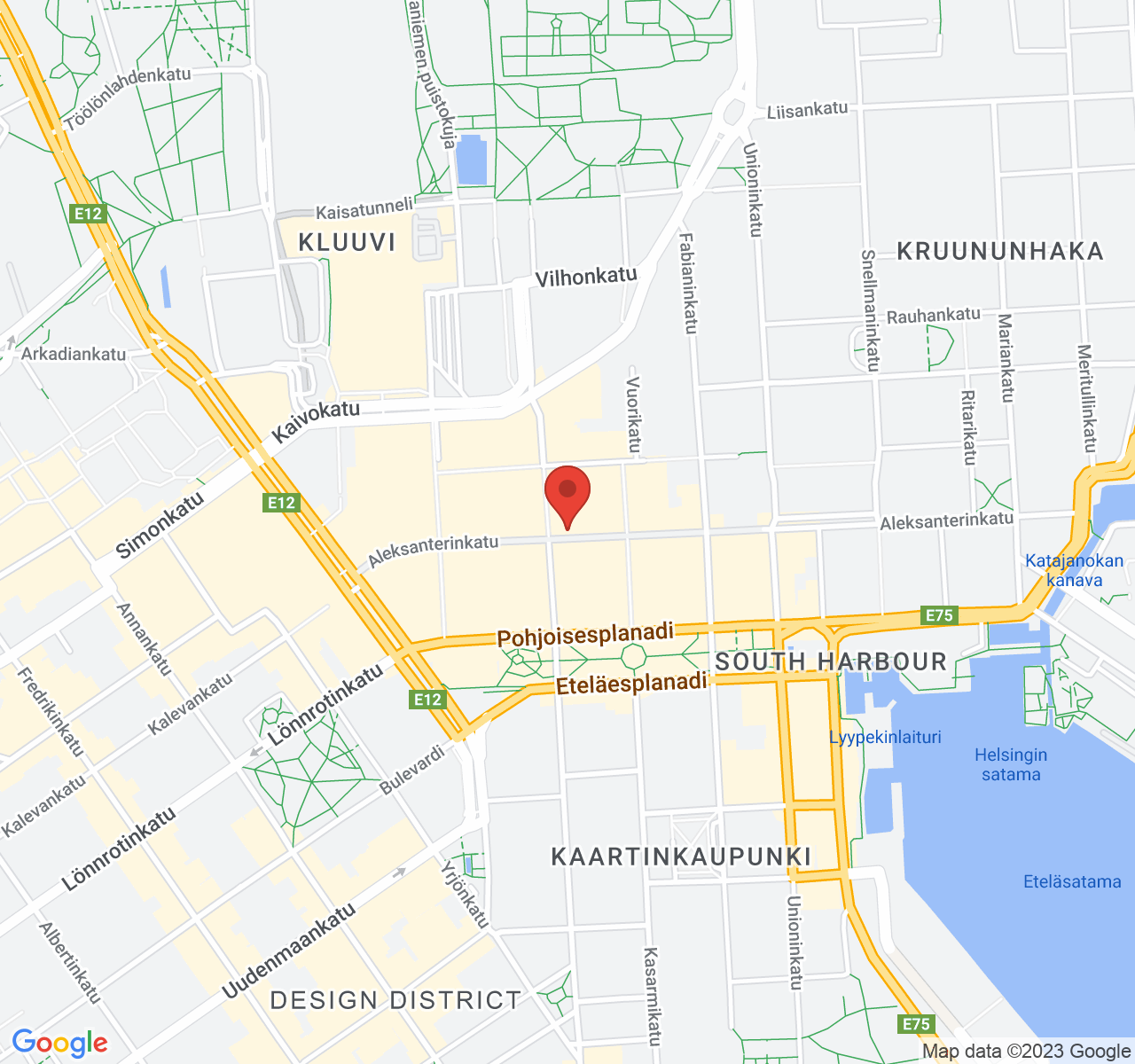 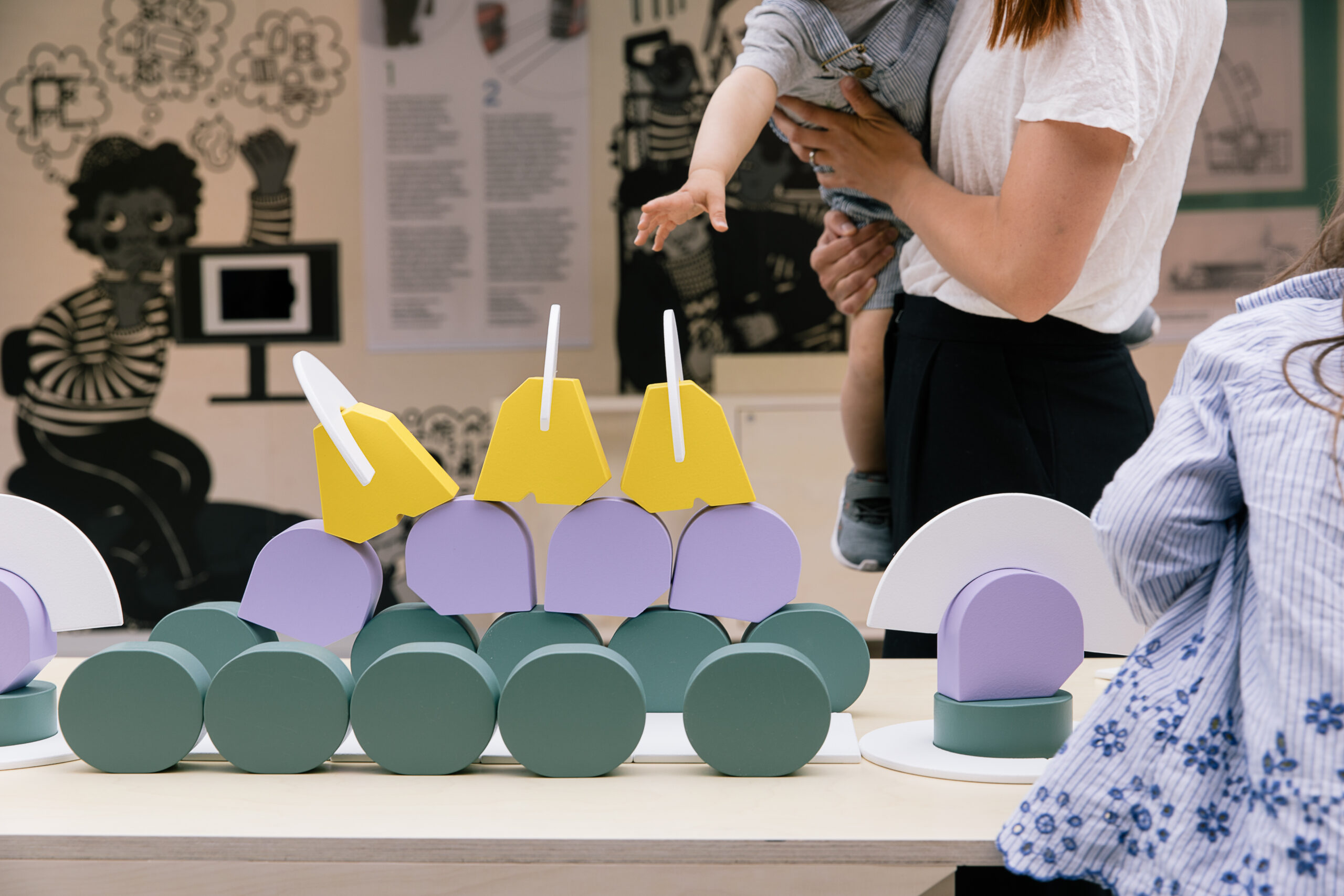 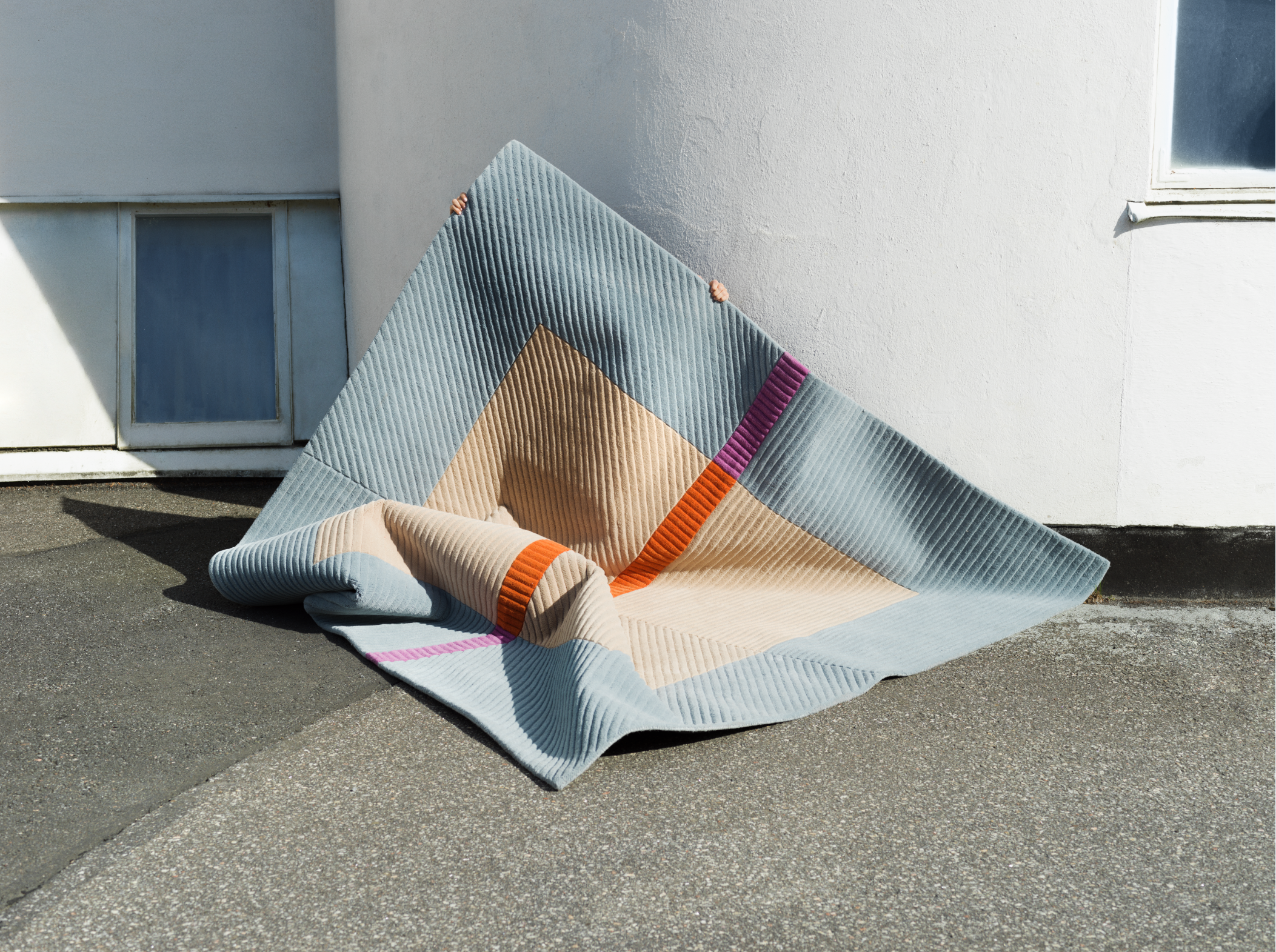 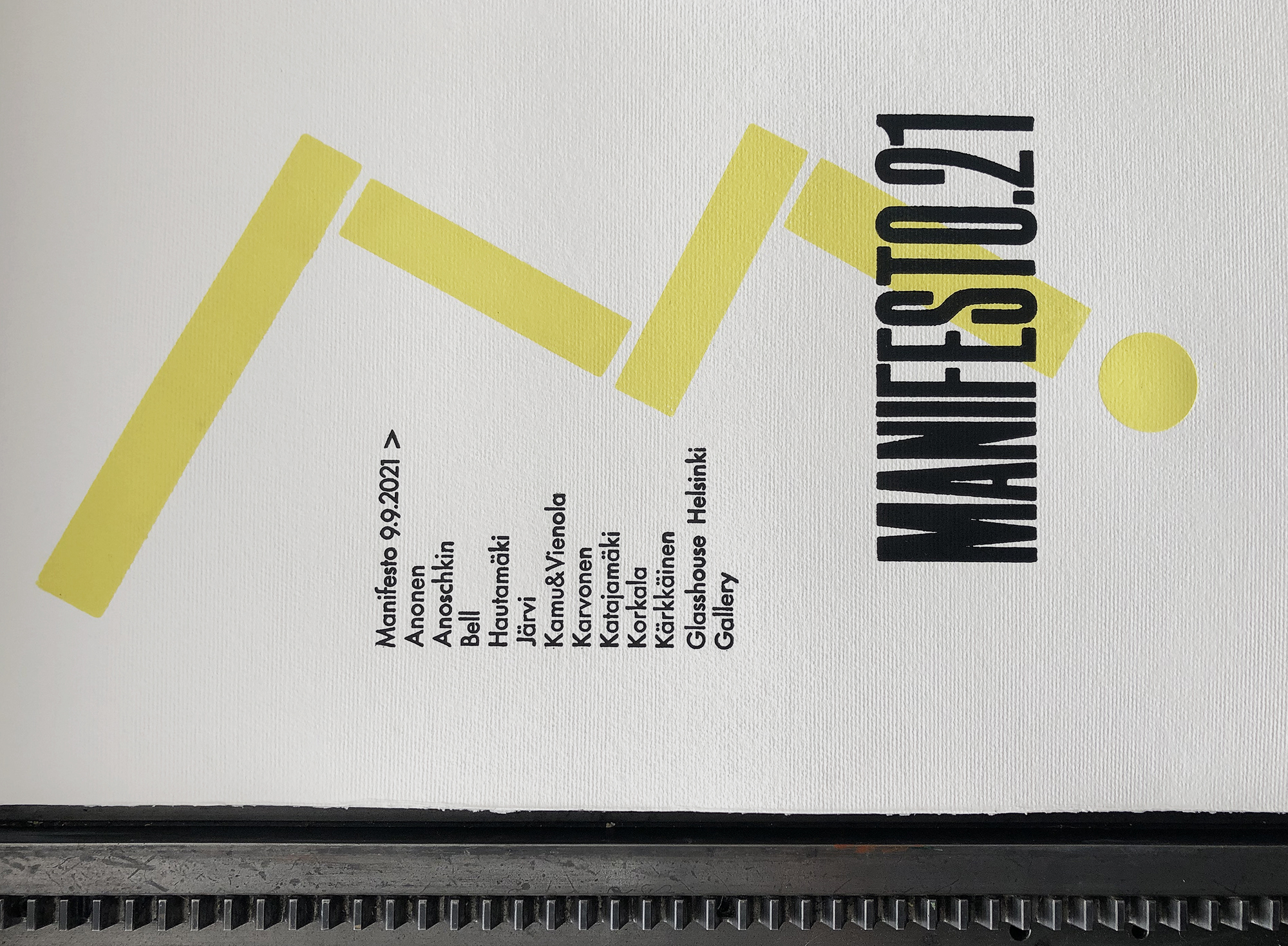 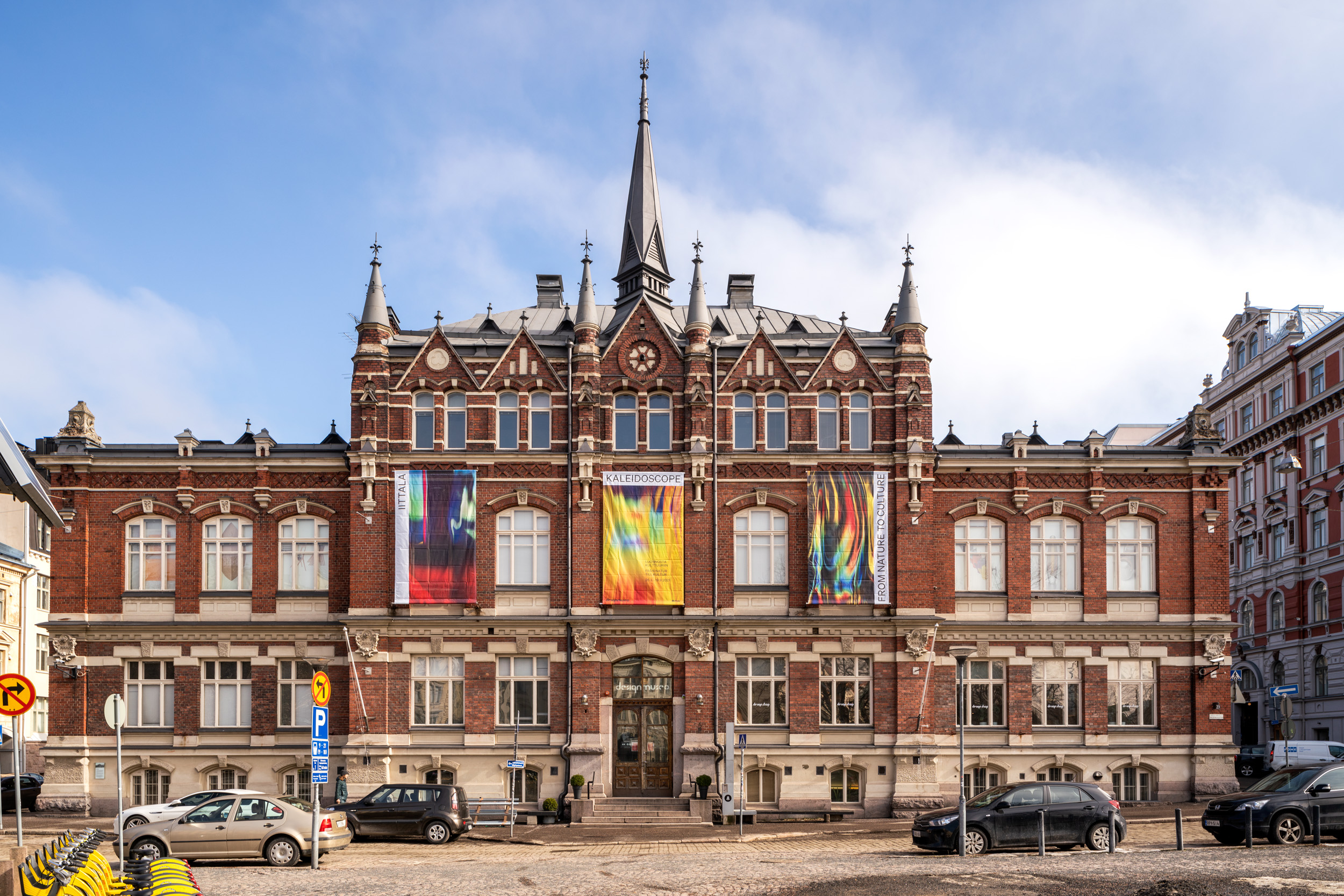 Virtual webinar: Architecture and Design Learning on Both Sides of The Atlantic