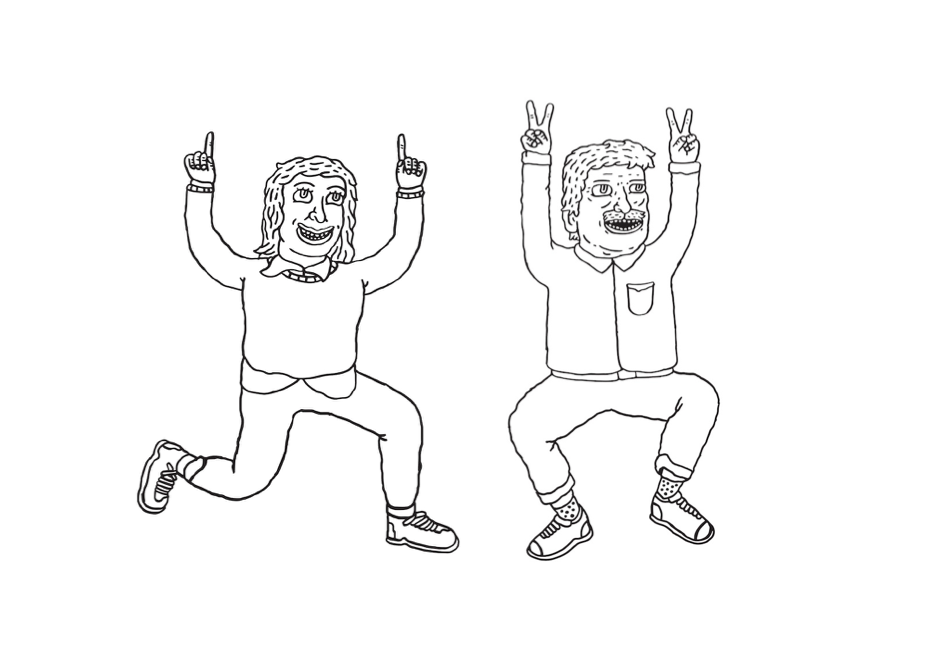 With a few final touches, the 2 300 square meter remodelled work space on Pikku Roobertinkatu will finally be finished. The first renters will move in at the beginning of February – already next week.

This is not just any office complex. MOW, Mothership of Work according to its makers is not just a co-working space but also a customized service concept for small businesses and solo entrepreneurs.

The project, which was spearheaded by the real estate investment company Sponda, got its start from the commissioned Future Office report, which investigated cooperative working spaces around the world. Cooperative co-working workspaces have been spreading over the last ten years from the San Francisco area to a fast-growing worldwide phenomenon.

Recently, there has been much discussion about contract work and the rise of the new entrepreneurship and the opportunities and challenges these bring. The change has been especially rapid in the creative industry in particular, such as digital solutions and application development, but the change has also affected more traditional sectors, such as has been demonstrated in AirBNB, Uber and Wolt’s similar mobile innovations.

“In Finland, a large part of work spaces are intended for large firms, although over 90 percent of Finnish companies employ less than 10 people. This doesn’t match up with actual work trends,” says MOW-project consultant Marjaana Toiminen.

The MOW concept aims to fix this mismatch by serving small businesses, freelancers and contract worker’s needs. The space on Pikku Roobertinkatu has tables as well as single workspaces and rooms for 2 to 12 person companies.

MOW is investing in community: there are events and jointly organized situations for networking and inspiration.

”The community determines which direction the space’s operations will be taken.”

According to Toiminen, MOW can equip a small company with big muscles. In addition to traditional administrative services, legal advice and occupational health care, the rent includes other multifaceted services, from bicycle lending to saunas and free popcorn, even offering a higher level of staff canteen, The Mess restaurant established by restaurateur Kim Heiniö. The space even has a paid atmosphere director – Nina Ruotsalainen, known from a number of urban cultural projects – whose task is to ensure that the community remains inspiring and energetic.

”What small business wants to isolate themselves? Shared events and discussions at the coffee maker give energy and inspiration.”