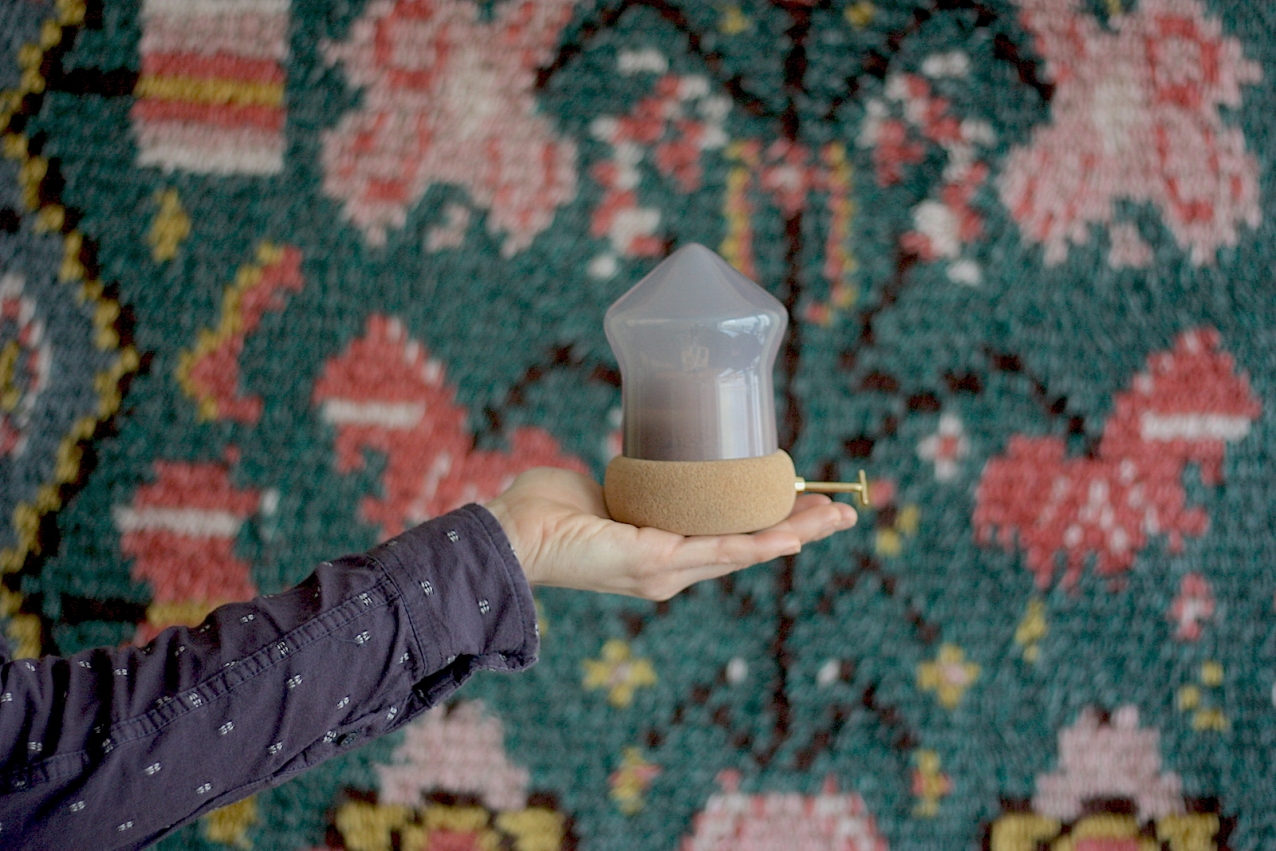 Habitare and Imu Design announced seven young designers who are selected to the Talentshop exhibition.

Habitare and Imu Design announced seven young designers who are selected to the Talentshop exhibition in September.

Five designers and a working pair. They are the young talents who got selected to the Talentshop as a part of Helsinki design fair Habitare.

Talentshop is a curated exhibition by Imu Design that aims to promote young designers and to give them an opportunity to show their work and their thinking more broadly. The exhibition is a part of Habitare’s The Block area that presents the names of the future.

The seven exhibitors have a distinct style and own identity but are not yet widely recognized by the public.

A led lamp for mother

“It is hard to assess your own skills so I am super happy to be part of this talented group”, Takala says. There were 30 applications for the exhibitions.

Takala works with ceramics and glass and tells that what she enjoys the most is to design small objects that you can twiddle with.

One of the works she will bring to the exhibiton is a led lamp. The idea came when Takala’s mother wanted to buy some fake candles. Takala was shocked.

“They are horrible! I decided to design something more beautiful.”

The result is a mood light that not only fireproof and emission-free like the fake candles but also a pretty object. It has different shades and sizes.

It hasn’t got to the production yet, so Takala hopes to meet producers at Talentshop. But the most important thing for her is to get feedback.

“If you only hide in your workroom, you don’t get any comments. That’s why I really look forward to joining the design fair and talking with people”, she says. Her works have been at Protoshop in 2009 and 2014.