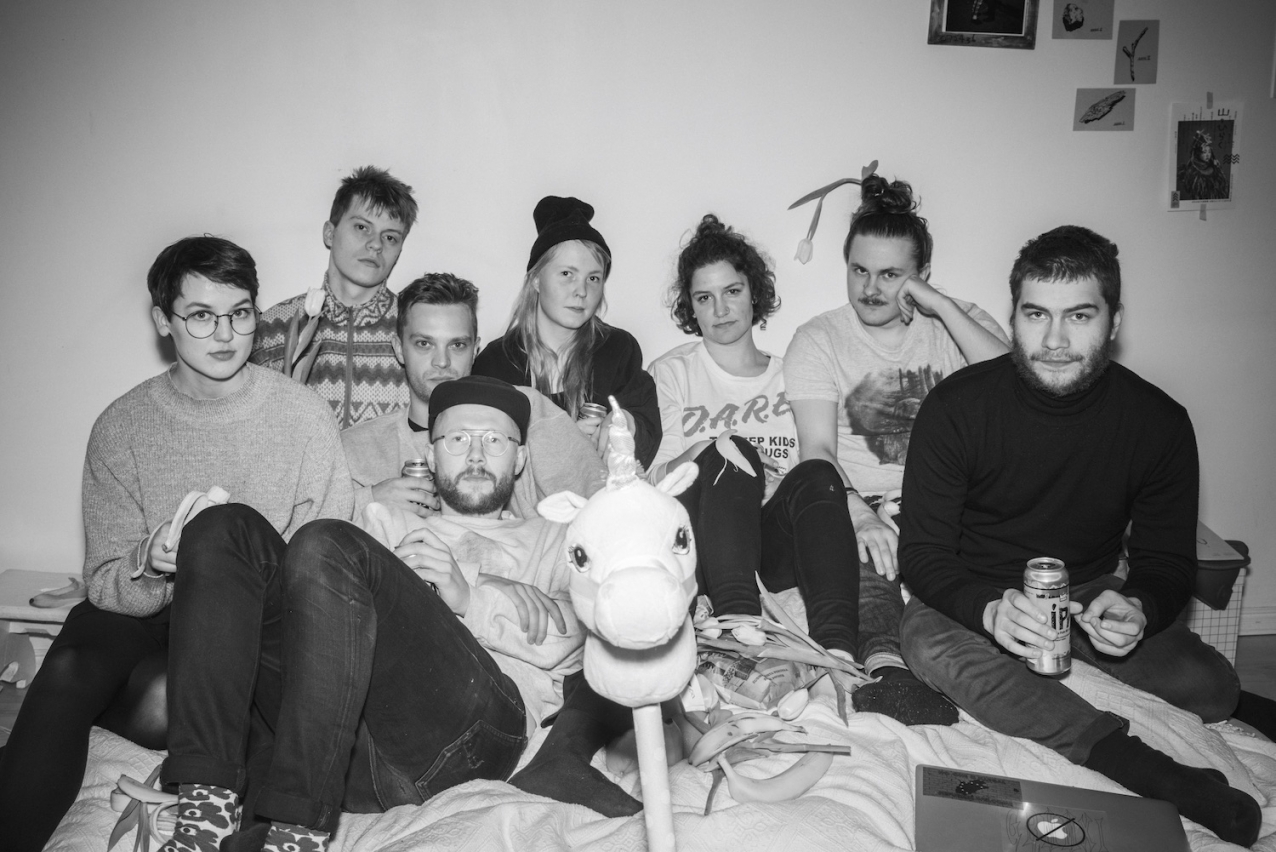 The Best of Finnish Advertising and Design competition's prizes have been awarded. Junior of the Year is GRMMXI, a group of young designers.

The Best of Finnish Advertising and Design prizes have been rewarded. Junior of the Year is GRMMXI, a group of young designers.

The best work of Finnish advertising and design in 2015 have been awarded in Vuoden Huiput (Best of the Year) gala on Thursday evening.

The Junior of the Year prize was awarded for the first time to a group instead an individual. The winner is GRMMXI, a group of young designers who started studying graphic design at Aalto University in 2011. The name “GRMMXI” comes from graphic design and 2011.

“Seldom, if ever, has a graphic design class so genuinely become attached to one another and played as a team. Or what does it tell when people take GRMMXI tattoos on their arms for a typography assignment?”, their professor Saku Heinänen and lecturer Arja Karhumaa say.

In the competition, works competed in 18 categories covering a wide selection of advertising and design. The purpose of the awards is to select the very best works among all those submitted, which are exceptional in creativity when it comes to content, realisation, and design. Grafia is an association of visual communication designers in Finland.

The film received also the Gold Award in the Moving Image series, and SOK’s Head of Marketing, Lauri Toivonen, who commissioned the advert for HOK-Elanto, received the Client of the Year Award.

“When the majority of marketing communication disappears into the trash category of our minds, the best advertising cannot feel like advertising. It feels right”, says the Head of the Jury Niklas Lilja.

The lifetime award, the Platinum Award, was given to Päivi Topinoja-Aranko. She is, among other things, the founder of the advertising agency, Family. The award is given to a prominent figure in the industry for their life’s work. It has been part of the competition from the very beginning in 1980, but only two women had received the award before Topinoja-Aranko.

Other awardees included, among many, Lahjoitukset.fi as the winner of Young Creatives and EnterFinland, the winner of Service Design.

The awarded works will be on display in an exhibition in Torikorttelit from 21 April– 8 May.