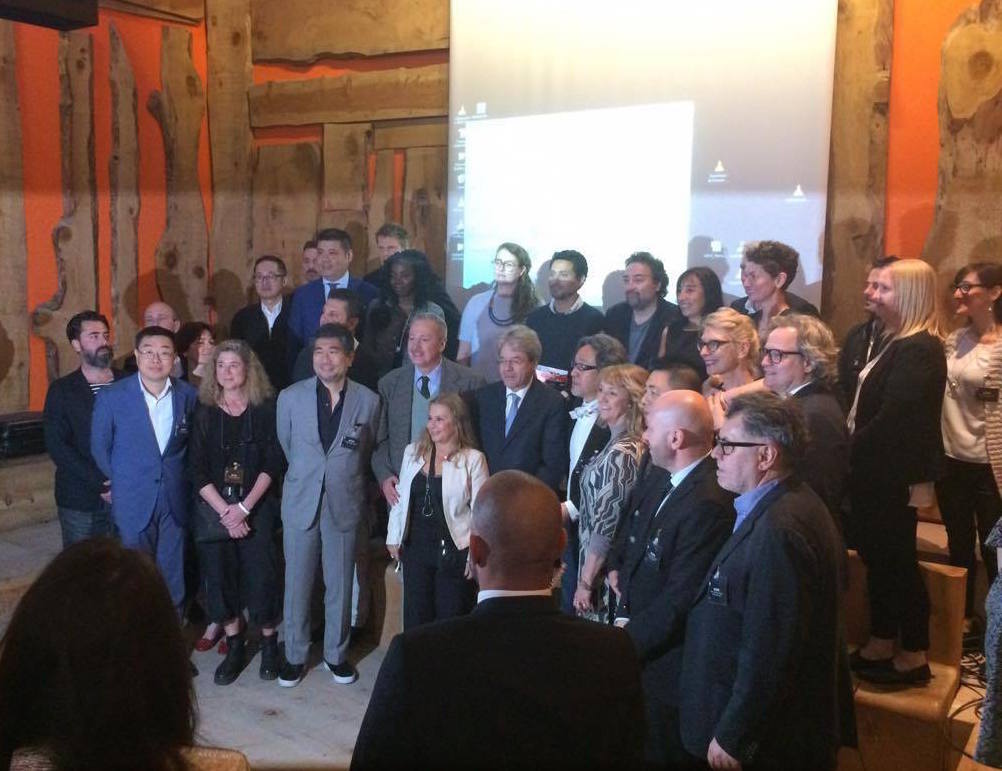 A new international design week network was gathered as part of the official programme of Triennale di Milano. Major design event takes place in Helsinki in 2017.

A new international design week network was gathered as part of the official programme of Triennale di Milano. Major design event takes place in Helsinki in 2017.

A new World Design Weeks network assembled in Milan on Thursday 14 April. Helsinki plays a major role in the network.

It connects growth metropolises’ creative urban festivals and their partners, such as academies and companies representing the design industry. The objective is to promote collaboration in the design field, to support product development, and to develop the economy of creative fields.

Helsinki is set to host the first major event for the network in September 2017. The World Design Weeks Helsinki Summit is a collection of seminars and events organised as part of the Helsinki Design Week 2017 festival programme. It celebrates the centennial of Finland as well as the design expertise of our country.

The event is to address independence and dependency from the point of view of design, product development, and economy. It also creates a tangible framework for designers to build a new national identity, to strengthen international networking, and to develop cooperation and innovation. This way it also supports Finnish exports.

World Design Weeks is a long-term dream of Korkman, and he has played an important role in establishing it. The idea of a design network emerged for the first time in 2008. In February 2015 during the Munich Creative Business Week the plans were taken forward, and Helsinki Design Week was chosen to coordinate the network on behalf of European design festivals.

“The impact of urban culture keeps increasing, and so does the importance of metropolises. Instead of hierarchies, networking nodes are being born, and next year Helsinki will become such for the design field,” says Korkman.