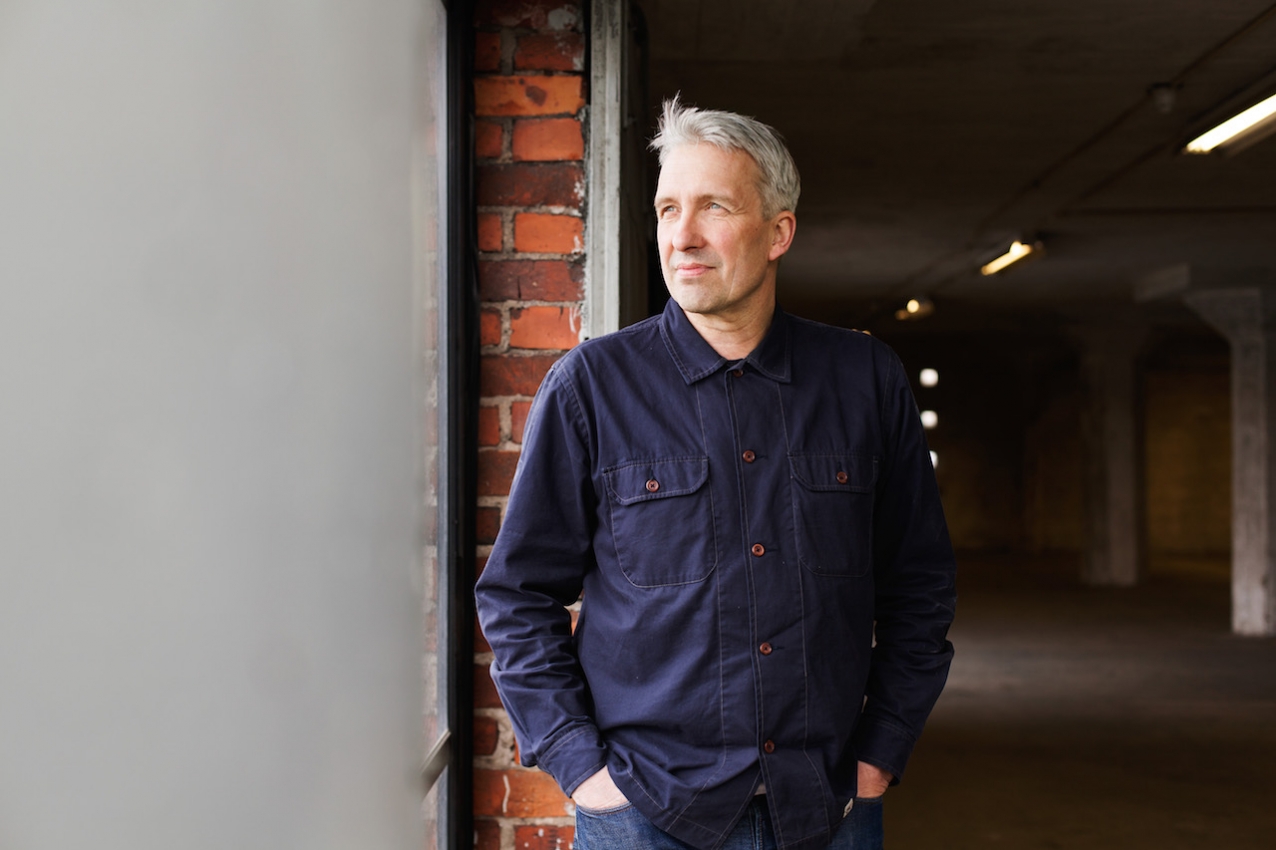 Finland has been elected as the first country to president the World Design Weeks network. The first president is Helsinki Design Week founder and director Kari Korkman.

Finland has been elected as the first country to president the World Design Weeks network. The first president is Helsinki Design Week founder and director Kari Korkman.​

Finland assumes a greater role within international design field after being elected as the first country to preside the World Design Weeks network. Consisting of 50 design and urban festivals around the world, the network forms a considerable consortium of design week festivals.

The founding documents were signed on Saturday during the Dutch Design Week. On that occasion, the network also announced its first president: Helsinki Design Week founder and director Kari Korkman.

Korkman, M.Sc. (Econ.), has received much recognition for his achievements in the design business and for activating city culture. He has been involved in a large number of product development projects and launches and produced and curated a number of design exhibitions and events. He founded Helsinki Design Week in 2005, and the event has now grown to a major festival that attracts more than 158,000 visitors and encompasses 250 events.

The objective of the World Design Weeks is to promote collaboration in the design field, to support product development, and to develop the economy of creative fields. It provides networking and support to both the design field and the fields that utilize design. Founding members include nine design week festivals on three continents: Soul, Tokio, Beijing, Toronto, San Francisco, Mexico, Barcelona, Eindhoven and Helsinki.

Design weeks have developed into local hubs of the creative fields. They connect growth metropolises’ creative urban festivals and their partners, such as academies and companies representing the design industry. Design weeks are being founded at an accelerating pace on all continents.

“World Design Weeks have been met with enthusiasm, and the network has the unique opportunity to connect the representatives of various creative fields and help create a global market for all of them,” Korkman says

All members are involved

Rotating presidency lasts for three years, and as the first country to preside (from 2017 to 2019), Helsinki has the opportunity to define the nature of operation.

Korkman has purposefully worked to establish World Design Weeks since the idea emerged for the first time among colleagues in Milan in 2008. The project has proceeded through close cooperation of the paricipating countries.

“One organisation alone cannot create a functional network but all members need to commit and be involved. World Design Weeks is a joint effort to reach the targets that have been set together. Tokyo Design Week’s Director Kenji Kawasaki, for example, has played a decisive role in generating the network. He invited design week representatives to Tokyo twice to discuss the initiative, and this has been the foundation for future work,” Kari Korkman says.

The first major event in Helsinki in September 2017

Helsinki is set to host the first major event for the network in September 2017. The World Design Weeks Helsinki Summit is a collection of seminars and events organized as part of the Helsinki Design Week 2017 festival programme.

The event is to address independence and dependency from the point of view of design, product development, and economy. It also creates a tangible framework for designers to build a new national identity, to strengthen international networking, and to develop cooperation and innovation.

The idea of a design network emerged for the first time in 2008. The network was published in April 2016 during the Milan Triennial.

“World Design Weeks are taking their first steps. The possibility of Helsinki and Finland to influence the future of the network, to internationalize and extend the design-intensive field, decisively depends on how firmly we are able to stand behind the project,” Korkman says.