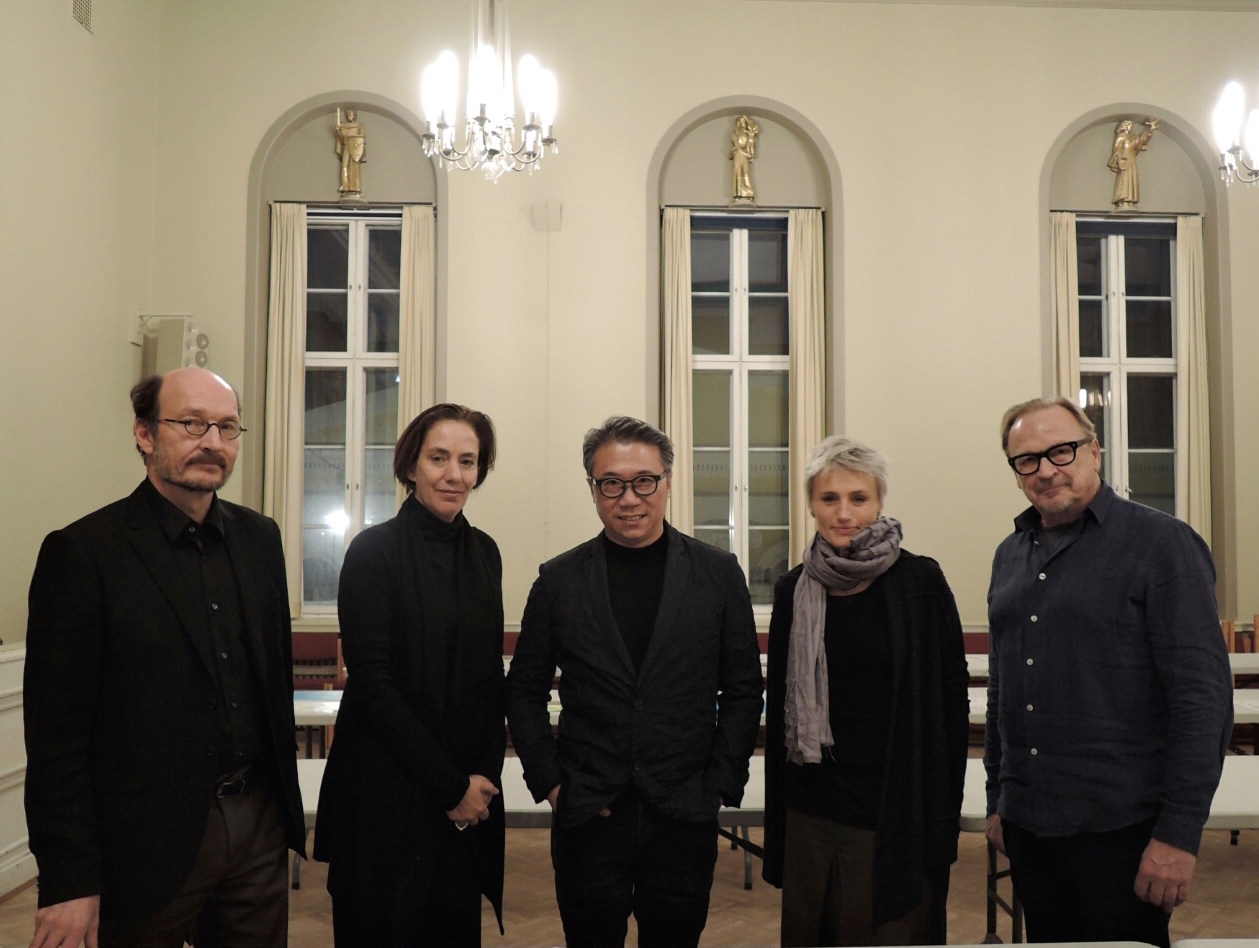 The Home Revisited design competition have gathered 152 proposals from 20 countries. The finalists are now selected.

The Home Revisited design competition have gathered 152 proposals from 20 countries. The finalists are now selected.

The Home Revisited design competition received a total of 152 entries. The competition, launched by the Asko Foundation to celebrate their 50th anniversary, strives to create new innovations for the home of the future.

By the end of the submission period in the end of December, the international competition had received proposals from 20 countries. Half of the works came from Finland, followed by China and the United Kingdom. Four continents are represented: Europe, North and South America and Asia. The farthest proposal arrived from Ecuador, 10,900 kilometers away. In addition, multiple suggestions arrived from the United States, Taiwan and Denmark.

Both individuals and teams entered the competition. The proposals include architectural and technological solutions and products, and combinations of these.

“We were positively surprised about the variety and quality of the works submitted. Commercial thinking and reproducibility, in particular, had been taken into consideration well,” says Chairman of the Jury Hannu Kähönen.

According to Kähönen, competition entries clearly reflect the current trends and phenomena in design and architecture. The trend of living in smaller space, for example, generated several suggestions of mobile modules that allow affordable living in just a few square metres.

The competition also encompassed the use of green commons, growing plants in urban environments and homes, and combining green with technological solutions. Utilizing light in various ways turned out a novelty.

“It is clear that in the future light will be better used as part of comfort and functionality at home. Examples include more open-minded use of light technology and windows as well as solar power,” Kähönen says.

Most suggestions involved product design while some presented living concepts including architectural projects. The third category consisted of technical concepts and solutions.

“We would have welcomed more entries that discuss the concept of home and related solutions in different cultures,” Kähönen says.

He is happy that many contestants have utilized various technologies as is typical today. For example, technology is part of the mobile shopping applications suggested and it was combined with traditional furniture.

“Many entries reflect a new way of looking at homes as part of social interaction. Private space and the space shared between the community can be separated by sliding walls and mobile furniture.”

An international jury of academics, architects and design professionals will judge the contest. The jury will be chaired by professor Hannu Kähönen, a board member at the Asko Foundation, and the members are architect Helena Sandman, design strategy consultant Jane Withers, architect and professor Pentti Kareoja, and professor Eric C. Yim.

The jury will pay attention to the innovativeness of the entries and their fitness for use, the potential for commercial and industrial production, and their design quality. Awarded entries must demonstrate a high level of design expertise and use of interdisciplinary ideas. The entries will be judged anonymously.

Entries will be cut down to a shortlist of ten projects, which will be selected and the designers informed by 1 February. The designers selected for the second phase will submit the next phase of their work by 1 June 2017.

The shortlisted projects will be exhibited during Helsinki Design Week from 7 to 17 September 2017.