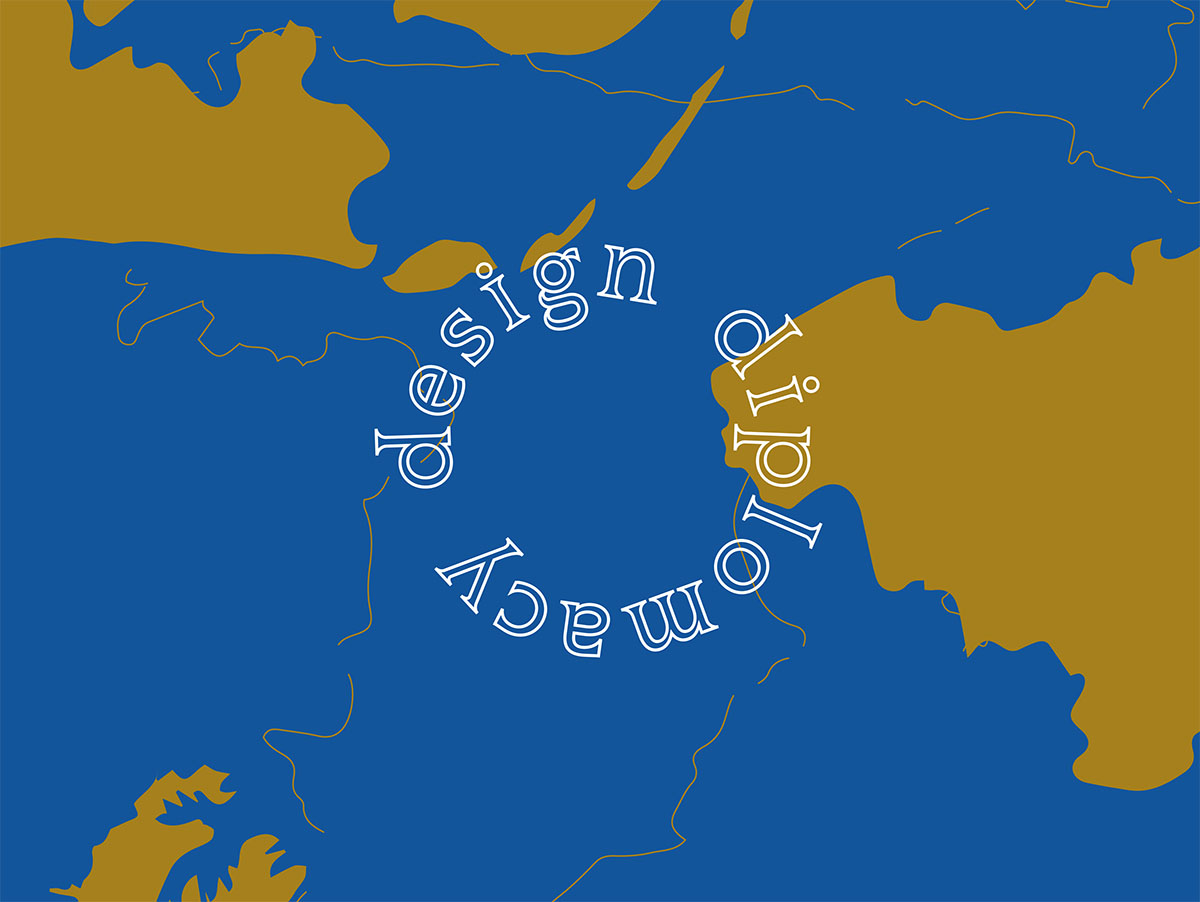 During Helsinki Design Week’s Design Diplomacy evenings, design professionals meet while playing cards, challenging both the speakers and the audience to ponder the significance of design. The first series of discussions took place in September 2016 in ten embassies in Helsinki, and the events were very warmly received.

The next step is to expand the concept to the world as Finnish embassies open the doors of their residencies to celebrate Finland’s 100th anniversary. Next week, the event is organized at the DesignMarch festival in Reykjavik. The Design Diplomacy concept is part of the Finland 100 official programme.

The Design Diplomacy concept presents Finnish design expertise internationally and provokes discussion between Finnish and international designers. It explains design in an informal, easily accessible way and emphasizes its significance as a channel of international dialogue, connecting it with the context of traditional diplomacy.

The concept boldly combines esteemed environments with casual discussions, which helps create important relations for the embassies, speakers, as well as the guests.

In September 2017, Design Diplomacy is again included in the Helsinki Design Week programme and organized in cooperation with the embassies located in Helsinki.