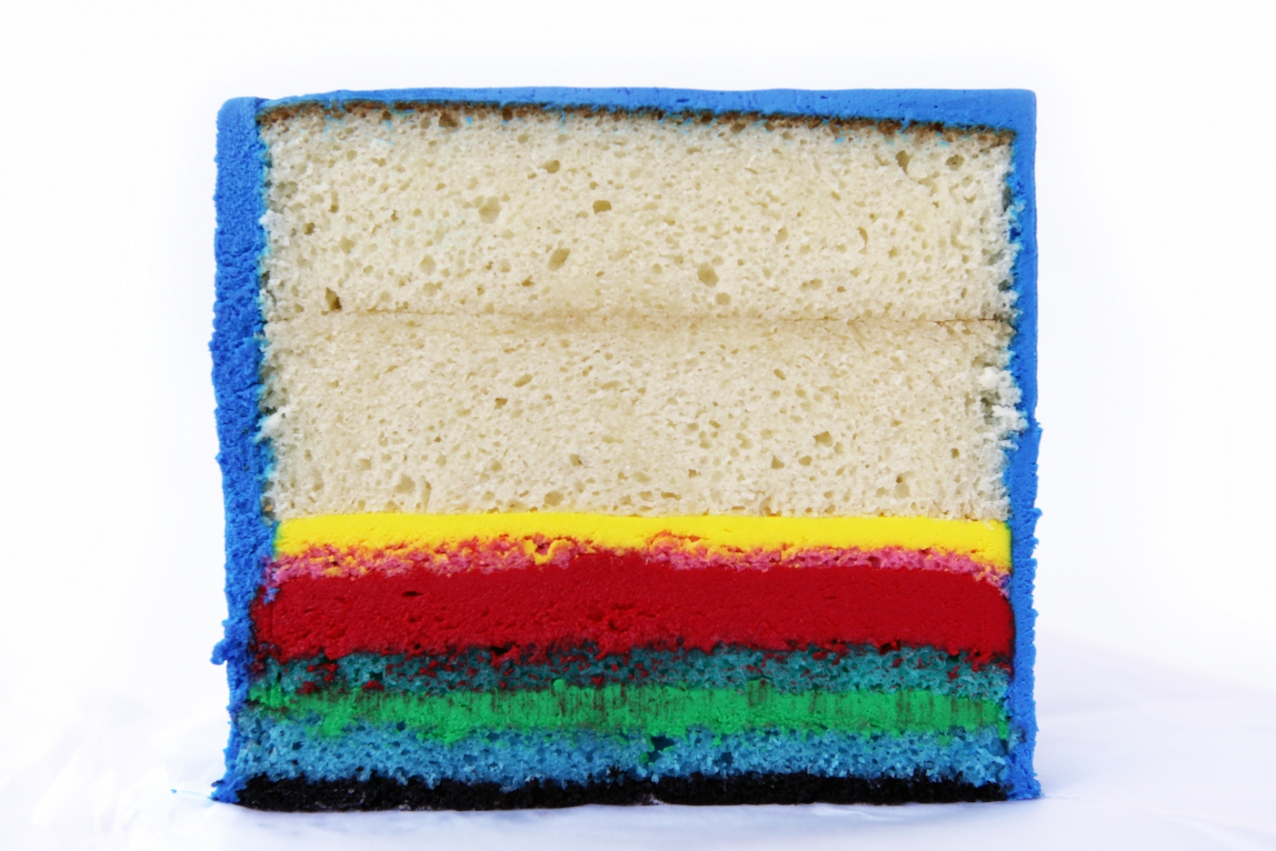 Duo of artist-researchers, FRAUD, got selected to the Helsinki Design Residency 2017. Their research project will focus on the ambiguity between forests as a resource for carbon storage and carbon derivatives.

Duo of artist-researchers, FRAUD, got selected to the Helsinki Design Residency 2017. Their research project will focus on the ambiguity between forests as a resource for carbon storage and carbon derivatives.

In January the British Council, Helsinki International Artist Programme (HIAP) and Helsinki Design Week were seeking applications from practitioners to participate in a residency programme in Helsinki in September 2017.

This year’s designer-in-residence will be FRAUD (Audrey Samson & Francisco Gallardo), a métis duo of media and spatial practitioners. Within the umbrella of critical practices, they develop forms of art-led inquiry into the multiple scales of power and governance that flow through physical and cultural spaces.

The residency is for UK-based practitioners, who work at the intersections of art, design and architecture, and who have an interest in critical investigations and interventions into what constitutes design innovation.  They will visit Helsinki in May during Aalto Festival and the actual residency programme takes place in September, at the same time as Helsinki Design Week 2016.

Helsinki Design Weekly congratulated FRAUD and asked about their expectations for Helsinki and the residency.

Could you tell us a little about yourselves and your background?

Our backgrounds include software studies, environmental history, postcolonial feminism, performance and disruptive design. We develop forms of critical art-led inquiry into the multiple scales of power and governance that flow through physical and cultural spaces. Currently, we are residents at the Somerset House Studios in London. We also endanger ourselves inshore sailing with our boat, Queer Mary.

What are you working on at the moment?

At the moment we are studying how machine learning is terraforming landscapes & architecture. We are also developing such things as: a cake based on Facebook profile data transcoded into edible xDNA inspired by the company’s emotional contagion experiments, the weather forecasting potential of some commodity futures prices (i.e. frozen concentrate orange juice is a more reliable predictor than many National Weather Services), and material investigations into the commercial extinction of the brown shrimp. More generally, we are focused on exploring the plasticity of such phenomena as slow violence and death across the domains of media and territory studies.

Our work has been exhibited in such venues as the Rotterdam Architecture Biennale (NL), Kunsthal Århus (Denmark), and Connecting Spaces (Hong Kong).

You will be spending two weeks in Helsinki in May and then one month in August-September. Have you been in Helsinki before? What do you know about the city and what are your expectations?

We have never been to Helsinki and we look forward to exploring what we like to call Europe’s largest carbon derivative. In May, we will be traveling all across Finland, speaking with the various stakeholders that directly or indirectly are related to flows of carbon such as Arctic designers, forestry workers, green bond traders and reindeer herders. And with that range, we honestly do not know what to expect!

Your research project during the residency will focus on the ambiguity between forests as a resource for carbon storage and carbon derivatives. Why are you interested in this and what can you tell us about the project?

We will investigate the material realm of carbon derivatives that has been emerging and shifting under the European gaze. More specifically, the collusion between the forest as a storage resource of carbon, the boreal forest’s disappearance and carbon markets. Through art-led inquiry, we aim to produce a series of ‘carbon suppers’ as a critical landscape to think with questions about land/ocean rights, resource sovereignty, environment and climate governance. We argue that these come together, albeit rather unevenly, into an assemblage of an increasingly fragmented and differentiated territory.