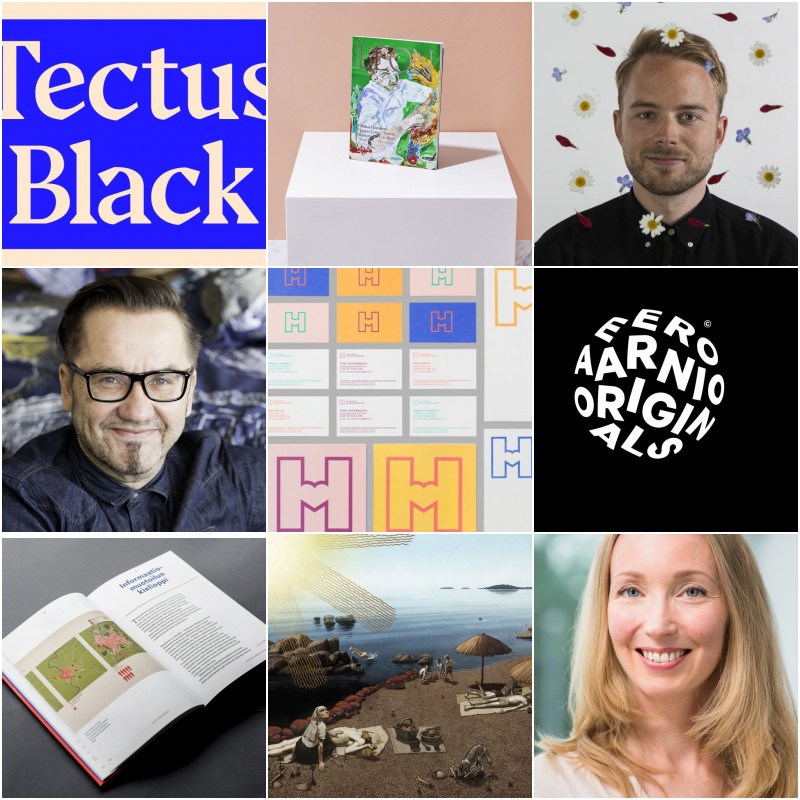 The Best of Finnish Advertising and Design prizes have been awarded: the Grand Prix to the anti-bullying Mightifier application.

The Best of Finnish Advertising and Design prizes have been awarded: the Grand Prix to the anti-bullying Mightifier application.

This year again, socially significant and creative marketing and design deeds formed the pinnacle of the Vuoden Huiput – The Best of Finnish Advertising and Design competition. It is worth noting that a number of the awarded entries were commissioned by public actors.

The purpose of the awards is to select the very best works among all those submitted, which are exceptional in creativity when it comes to content, realisation, and design. It is organized by Grafia, an association of visual communication designers in Finland.

“In the history books, 2016 will look pretty bad – grey and orange. The Vuoden Huiput juries, however, found what was good in that year. Creativity opens windows; solves problems, and steers us towards our shared dreams,” champions Sanna Mander, acting as the Head of the Juries.

15 entries in total received the Gold Award and 43 the Silver Award. The awarded agencies included both small and large operators. The highest number of awards went to Hasan & partners.

The event includes the competition, the award gala, the exhibition showcasing the award winners and the Annual, which presents the works chosen by the juries and the creators of those works.

Finland’s school system receives praise abroad, but who praises Finnish school kids? The Mightifier application, which fights bullying and marginalisation, teaches children to see good in others and to share that.

“Mightifier is much more than just an excellently designed app. Positive outlook cannot be shared too much,” says Sanna Mander, the Head of the Juries, who chose the Grand Prix winner. The application is designed by Adventure Club.

The Platinum Award is given to a prominent figure in the industry for their life’s work. This time, the award was given specifically to an influential individual, not a designer.

“He is a creative designer by all measures, even if his titles have not been that.”

Junior of the Year: Mikko Hakkarainen

The Junior of the Year award is given to a promising young designer. This time, the award was given to Miltton Creative’s 29-year-old creative director, Mikko Hakkarainen.

“Mikko’s enthusiasm is a strength, which comes across as determination helping everyone focus and keep the creative aims clear. But it can also be enthusiastic pro-activeness, which breaks boundaries in 200- employee, multifaceted communication offices,” Sampo Axelsson says in describing his colleague.

“Päivi Svens leads the team, which, together with the designers, brings Fazer classics to our day by streamlining and defining, by trusting in design. At the same time, the team is creating something new, the classics of the future. Finnish worldclass design is available at the sweets aisle in supermarkets!”

See all the winners here!

The Best of the Year Exhibition is open to the general public on 7–16 May 2017 in Konepaja at Telakkaranta (Telakkakatu 6, Helsinki). The exhibition opening hours are Monday to Friday 10:00 AM-6:00 PM and Saturday to Sunday noon-4:00 PM.