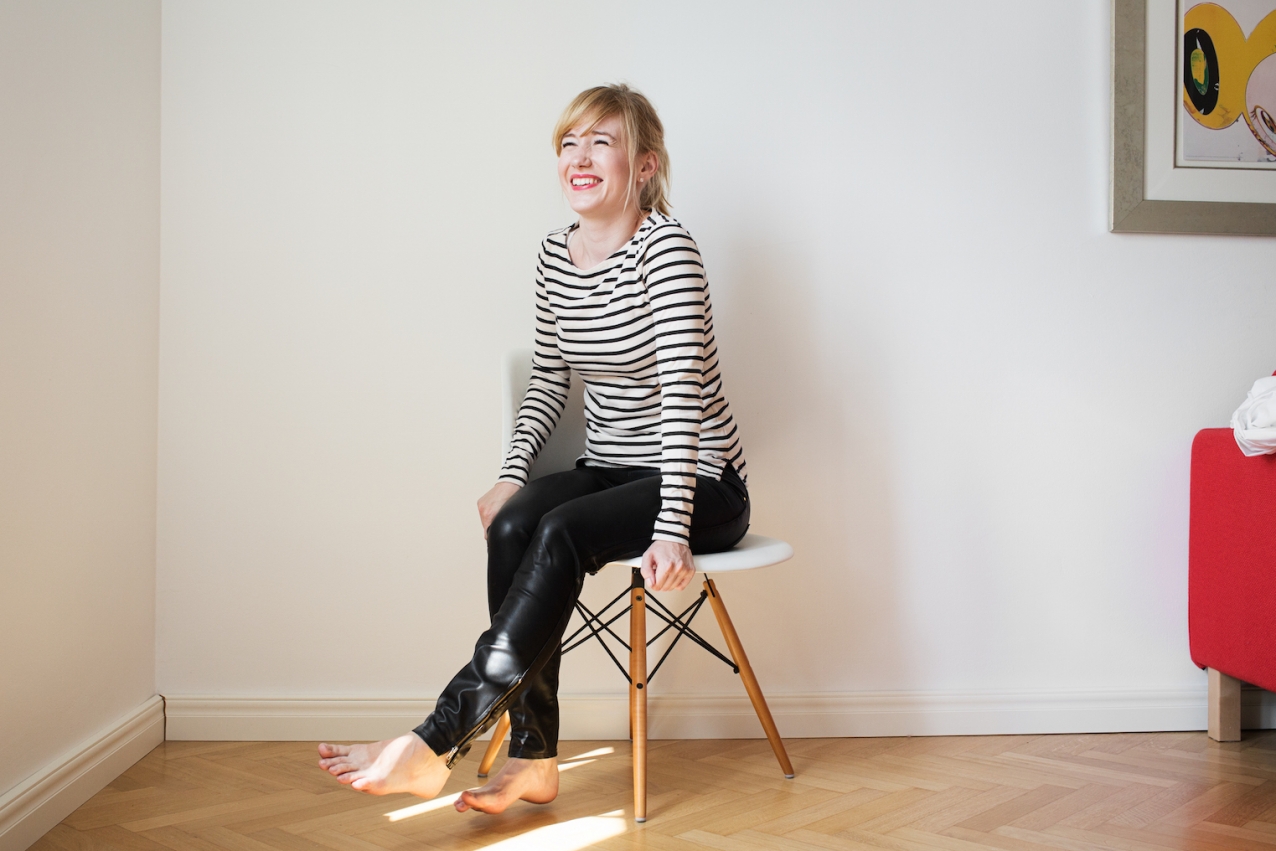 Promoter of kids’ coding Linda Liukas has won the first prize in the biggest design competition in China. The Design Intelligence Award’s DIA Gold was given to Liukas’s Hello Ruby, a series of programming books and educational philosophy for children.

Design Intelligence Award is international award for industrial design. It aims to redefine the standards of contemporary design and promote the actualization of future innovation.

The award is worth 130,000 euros and presumably the most valuable design prize ever won by a Finn. Hello Ruby was selected as the winner among 2,700 entries to the competition. The China Academy of Art has awarded design intelligence since 2015.

She was caught completely by surprise, particularly because Hello Ruby does not represent classic industrial design previously awarded by the Academy.

“I’ve thought of myself as perhaps an illustrator and an author, not as a designer. During the competition I realized that Hello Ruby actually represents educational design: I design what parents and schools should teach to children about the world that is becoming increasingly technological,” Liukas says.

A role model in the technology field

Her objective is to offer creative and comprehensive yet gentle ways to learn about technology.

“What touched me the most were the young Chinese women coming to congratulate me, feeling that this was their win, too. In the future, I want to continue to be a role model for all the careers and expertise that can take place in the technology field.”

Published in 2015, Hello Ruby is a worldwide success story. Its rights have been sold to Australia, Japan, the United States and other countries. Now is the time to conquer China.

Liukas is going to invest her prize money in the development of the Chinese market.

“The Chinese version could not have gotten a better launch. There is great interest towards middle schools for Chinese children and teacher training taking place in Finland and focusing on creative technological education.”

In addition, DIA Innovation Award was given to a Finnish company RePack, a returnable and reusable packaging.

“This is an amazing achievement. These are the biggest design awards that Finnish companies have ever won in China”, Yrjö Sotamaa, Emeritus Professor from Aalto University, comments.

Sotamaa has worked for a long time as an expert in developing the design industry in China.