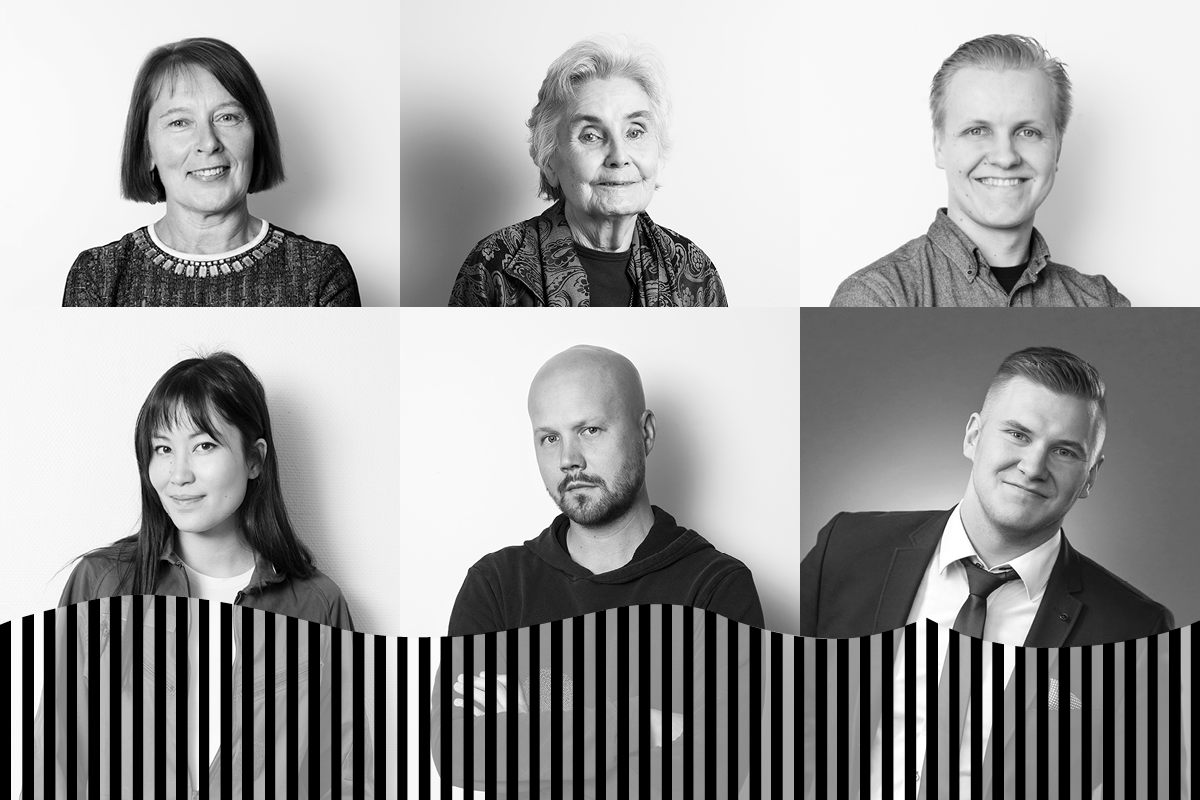 Organized for the 7th time, Muoto Gala was transferred under Helsinki Design Week’s regime last autumn. It annually rewards Finnish designers as well as companies and organizations investing in design. The Gala hosted by HDW took place at Clarion Hotel Helsinki in the Jätkäsaari district on Wednesday 13 September.

Awards were given in six categories: Young Talent, Lifetime, Design Deed, Helsinki Design Award, Internationalization and Product of the Year.

Man Yau, 26, graduated with a Bachelor’s degree in ceramics and glass art from the University of Art and Design Helsinki in 2013. At the moment, Man Yau continues her studies at the Aalto University School of Arts, Design and Architecture.

“My work is usually colourful, and the colour scheme may appear grotesque. Materials are a large and important part of my work. I prefer traditional materials, such as ceramics, glass and wood. Due to many different materials, my work requires experimentation that can be technically challenging. I was really happy after hearing about the award. My work is often lonely, so an award like this is highly encouraging. I feel what I’m doing makes sense now,” says Man Yau.

Man Yau succeeds to break the traditional boundaries, combines various subcultures and finds her own visual logic. This young international artist is a fine representative of the design style of her generation and manages a mix of high and low culture. 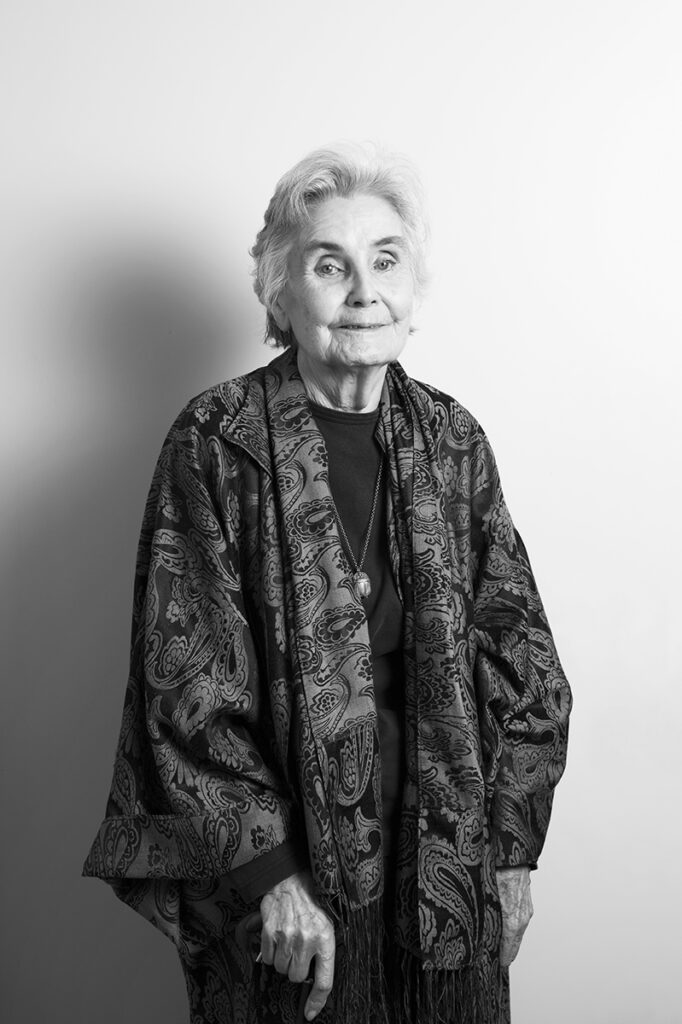 Kirsti Rantanen, 87, graduated from the University of Art and Design Helsinki to become a textile artist. She started her career in the textile industry with print fabrics and moved later on from loom woven textile art to freeform textile sculptures. Rantanen received the Pro Finlandia medal in 1988. She held an exhibition at the Design Museum in Helsinki 2016–2017.

“This is sudden and unexpected to an age old person like me. It will give me enormous pleasure for a long time, I’m sure,” said Kirsti Rantanen of the Muoto Award.

Kirsti Rantanen is a powerful reformer of modern Finnish textile art. She has made a career as an industrial product designer, educator of future generations and a respected international artist. 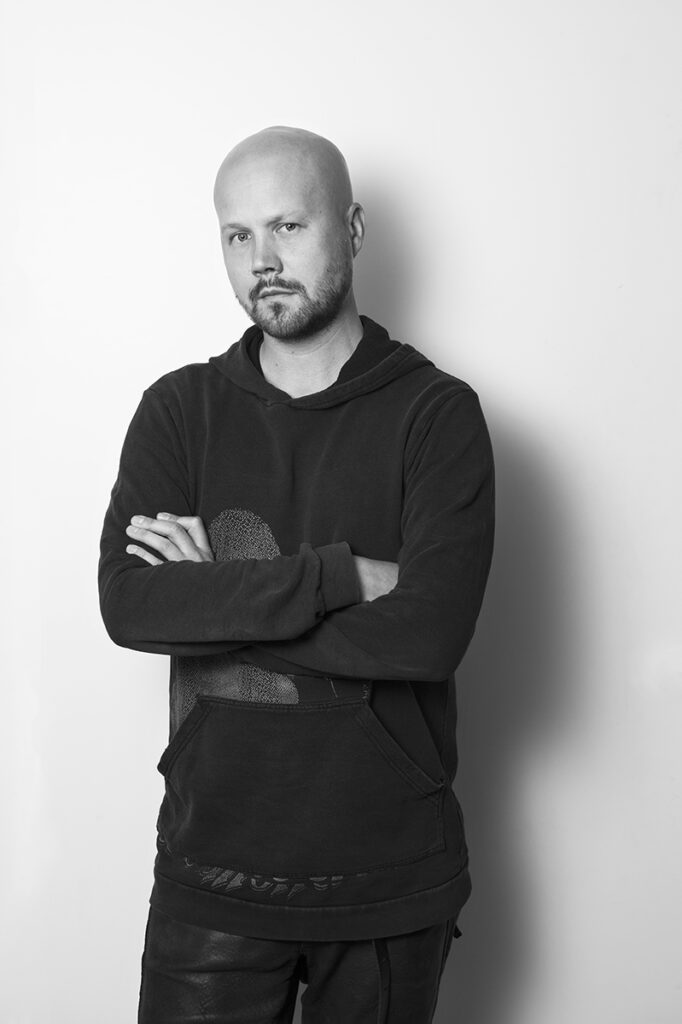 Tuomas Laitinen graduated with a Bachelor’s degree from the University of Art and design Helsinki and did his Master’s degree at Central Saint Martins in London in 2004. He is a lecturer in fashion at the Aalto University School of Arts, Design and Architecture. Together with his sister Anna, Laitinen won the Hyères fashion contest in 2006, and he is one of the founders of the awarded SSAW fashion magazine.

“The most interesting thing about my work is to see how students grow as designers and persons. Their development in just two, three years can be amazing. Some literally blossom out. Witnessing their trajectory is the greatest motivation for a teacher,” says Tuomas Laitinen happily. 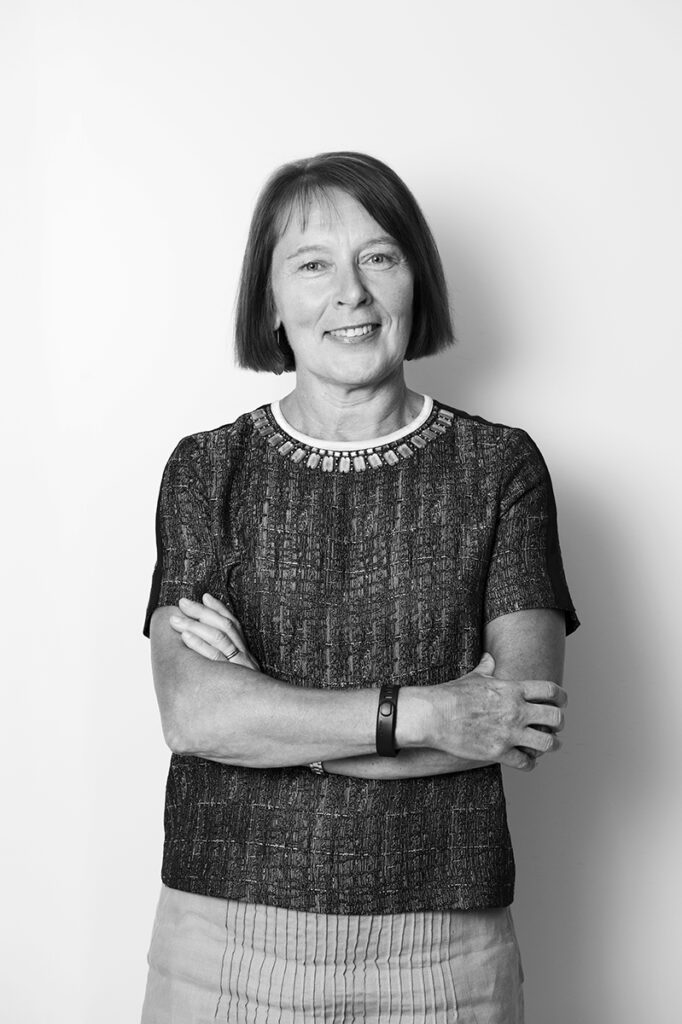 Liisa Pohjolainen is head of the educational unit at City of Helsinki. A long-term professional in education, Pohjolainen has worked as a teacher, special needs teacher and headmaster, among other positions.

“The world is changing, and teaching must change, too. Traditionally teaching has been about sharing information, but now information is available to all. We must teach skills, how to look for and apply information, critical thinking, media literacy and social skills. Teaching must utilize digital technology. The idea of phenomenon-based learning sprouted as early as 2012. Traditional teaching will give way. In the beginning, it was hard to break free from subject teaching and modify it into something new,” says Liisa Pohjolainen about the basics of phenomenon-based learning.

Liisa Pohjolainen has played a central role in implementing phenomenon-based learning in the schools of Helsinki. Meeting the challenge of our time, this learning method explores true life phenomena by combining various subjects. Learning is communal and utilizes digital tools.

“Our idea was refined into a product because we were start-up entrepreneurs and needed to sell products even if they were still in development. We designed and made five product generations during three years before reaching the desired technology and quality level. When our product was technically in order and we were able to solve the noise problem, we understood why our products are an important part of a multi-space office. The idea of happiness became the core of our operations when creating better jobs and results,” says Samu Hällfors.

Framery Oy is a pioneer of designing and building soundproof office solutions. The company has managed to make phone booth a bestseller. 90% of their production is exported outside Finland, and more than 50% to the United States. Framery is a Finnish company that manufactures all of its products in Tampere.

Winner of the public vote
Product of the Year
Antrei Hartikainen, Kukkii sculptures 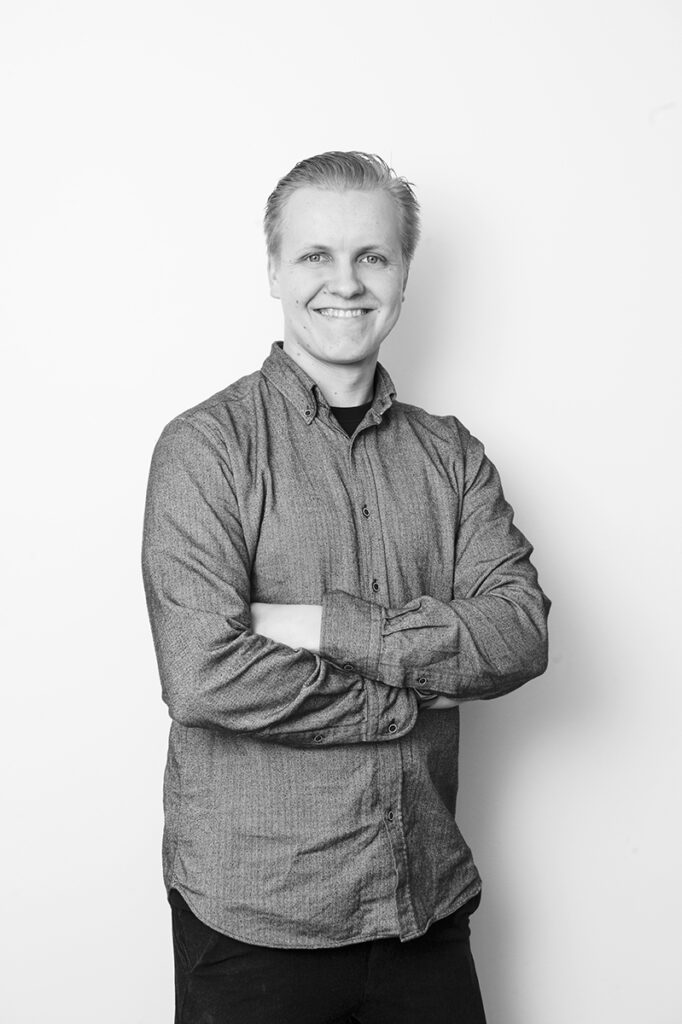 Antrei Hartikainen was born in Outokumpu, studied in Joensuu to become an artisan in wood and later obtained master carpenter’s degree. Antrei lives in Fiskars and is employed by Nikari Oy.

The products of the Kukkii series include shelves and tall floor sculptures made of wood. Each one is a unique work of art. The Kukkii installation by Antrei Hartikainen is exhibited at Stockmann’s in the centre of Helsinki during Helsinki Design Week from 7 to 17 September.

“Often the first idea and version of a product is born when I create a work for an exhibition. That is when I work freely, without any kind of guidelines. There’ll be a model, a prototype or a “lemon”. It may take one or three years before I find it again. I’ll want to refine the prototype and create a finished product,” says Antrei Hartikainen about his way of working.

The Product of the Year was chosen by the public from three candidates selected by the jury.

The works in master carpenter Antrei Hartikainen’s Kukkii series are stunningly beautiful and eternal. Despite his young age, Antrei has a sensitive touch and superb vision. You can almost sense a touch of holiness in these slender flowers.

In addition to the winner, the candidates included felt hats designed by Hanna Sarén and Ragamuf chair covers designed by Tuula Pöyhönen.

GOOD TO KNOW
At Helsinki Design Week for the first time

Organized for the 7th time, Muoto Gala was transferred under Helsinki Design Week’s regime last autumn. The Gala was established by Aller Media in 2011. It annually rewards Finnish designers as well as companies and organizations investing in design. The Gala hosted by HDW takes place at Clarion Hotel Helsinki in the Jätkäsaari district on Wednesday 13 September.

The Gala is hosted by Sonja Kailassaari, the anchor of the Efter Nio talk show at the YLE Teema&Fem channel. This year, the Gala guests include members of the international World Design Weeks network from around the world; from Amsterdam, San Francisco, Lima and Shanghai, for example.