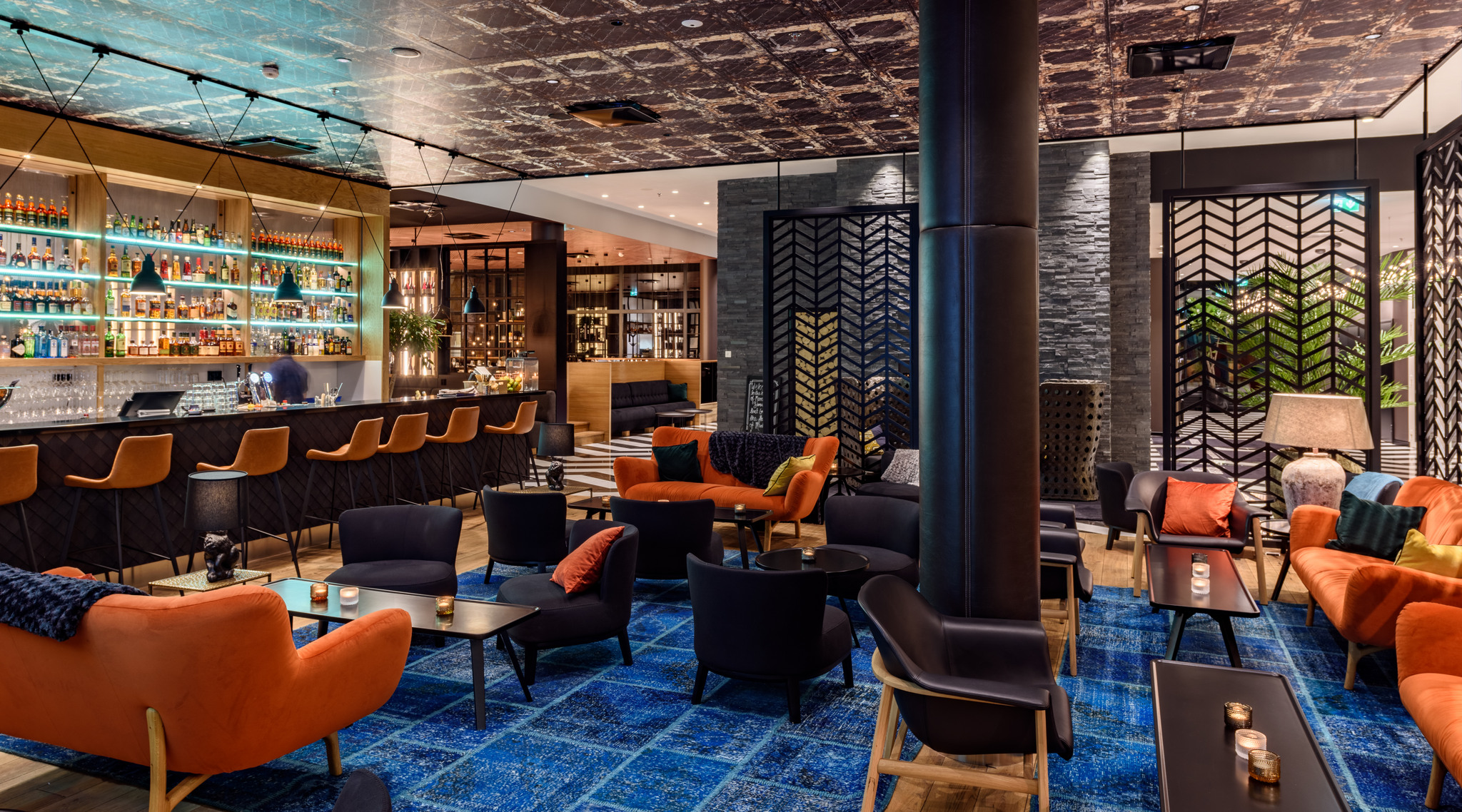 The themes of the workshop were food, events and well-being, among others. Clarion and Helsinki Design Week chose the best ideas presented in the workshop – and now the ideas are becoming reality.

“Hotels have previously been seen as spaces reserved only for clients, but now the trend has shifted,” says Matikainen. “For example in our neighbouring countries, hotel restaurants attract local people as well as hotel clients.”

According to Matikainen, hotels will be an even more stronger part of the neighborhood and local community in the future. In Finland’s Clarion hotels the idea of an almost home-like feeling has been taken so far that there are no reception lounges but living rooms.

Matikainen underlines, “They are vibrant spaces, open to all.”