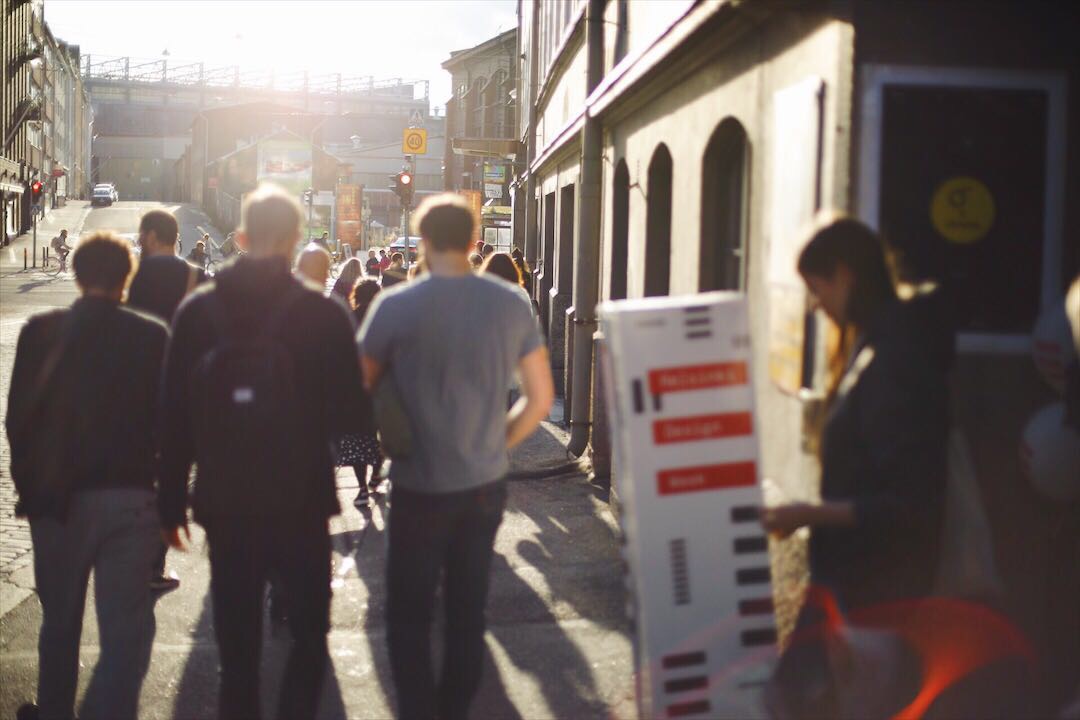 The strengths and weaknesses of light traffic routes in the central business district of Helsinki were discussed at a workshop arranged by Ramboll and the Cyclists’ Association of Helsinki.

Engineering and Consulting Company Ramboll and the Cyclists’ Association of Helsinki arranged a tour during the Helsinki Design Week where people made observations of their own walking and cycling experiences in the central business district of Helsinki. This workshop provided information on the strengths and weaknesses of Helsinki’s pedestrian and cycling infrastructure.

During the approximately one-hour tour the participants observed and measured the results of their experiences while moving around the city. After the tours, a workshop was held to compare and discuss the observations and to come up with proposals on how the Helsinki city centre could better serve pedestrians and cyclists in the future. 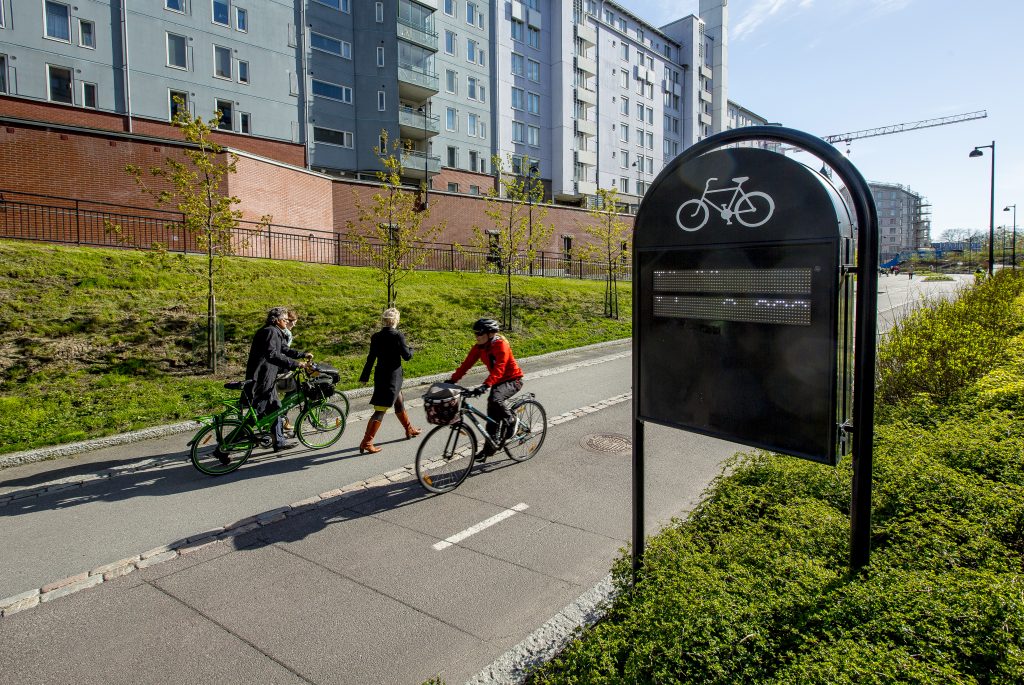 “As is the case with design in general, urban design is all about fulfilling people’s needs, finding with solutions to various problems, proposing and comparing new alternatives,” says Ramboll’s representative.

The tours especially revealed the weak points of the city, such as the effect of temporary traffic arrangements on cyclists and deficiencies in the reflective marking of construction sites.