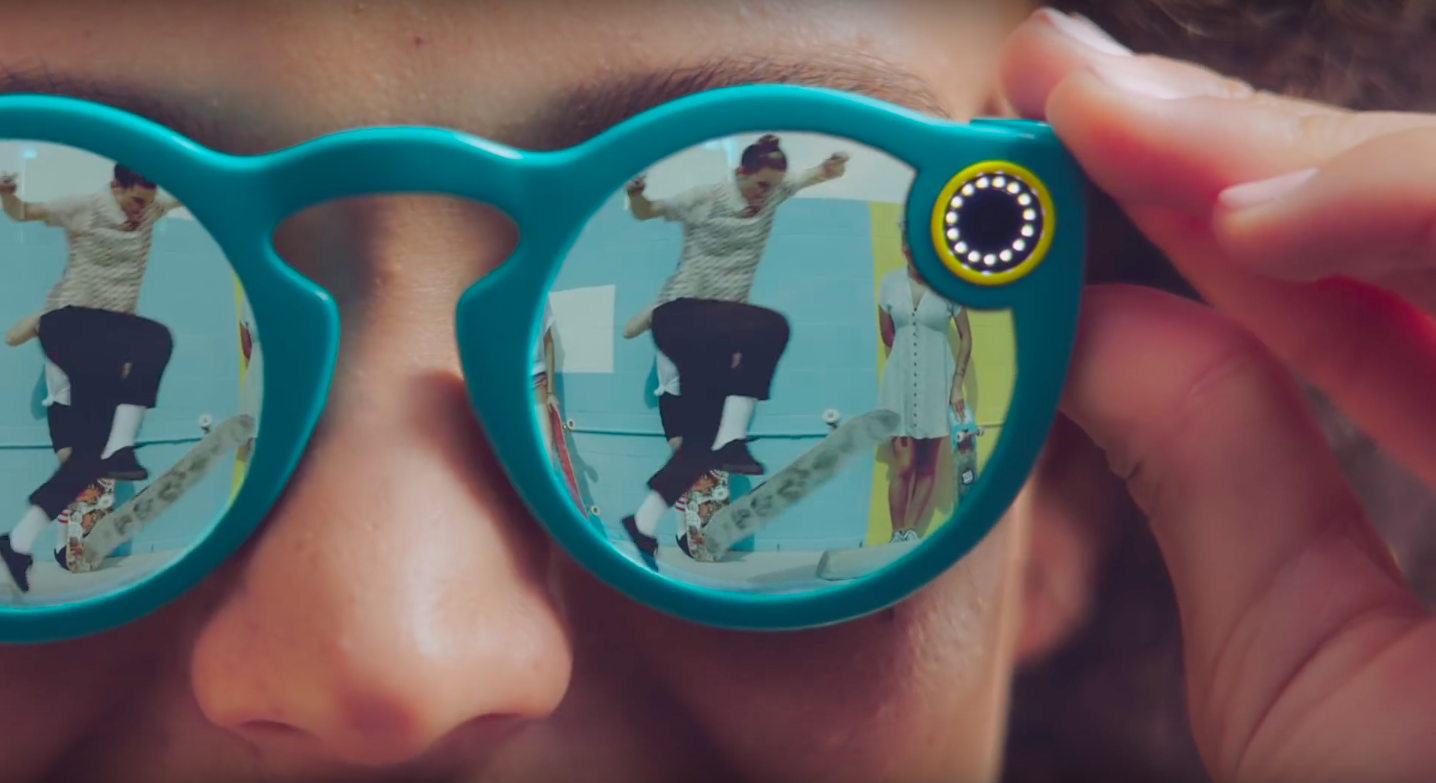 California design has always assumed a special attitude towards design and life. The story of the California – Designing Freedom exhibition opening at Helsinki Design Museum starts in the 1960s, the radical decade, and continues to the technology era of Silicon Valley. From the first Apple computer to Blade Runner, the movie, more than 200 objects in the exhibition clearly show how one American state has impacted our daily lives.

“Sometimes it takes a book or an exhibition to point out what is obvious – or hiding in plain sight – and that seems to have been the case with this show: Even the newspaper critics I spoke to seemed to only suddenly realize how influential California has been on contemporary design culture,” says Justin McGuirk, who curated the California touring exhibition initially launched by the Design Museum of London.

“Of course everyone thinks of Silicon Valley technology but they don’t always connect the enormous role that design plays within that.”

California design is strongly based in sovereignty. Is European design in some way more restrictive than Californian?

“I wouldn’t say that the European approach to design is in any way more restrictive. For us, the question of ‘personal liberation’ which comes up again and again throughout the show is an ambiguous one. Obviously words like ‘freedom’ are part of the mythology of California – part of its self-image,” McGuirk says.

“For the purposes of the show we used the term ‘freedom’ to refer to the very Californian notion of being able to do anything anywhere. Freedom as a concept appears in Apple adverts through the decades. In some ways, of course, these tools are liberating, and in other ways they are not. What I would say is that a European audience might be much more skeptical of that idea.”

One of the most interesting objects in the exhibition – and McGuirk’s personal favourite – is the Apple 1 computer.

“I love the Apple 1 computer – the very first computer that Steve Jobs and Steve Wozniak made – because it was just a circuit board. You had to plug in your own keyboard and your own monitor and make your own case. It was a DIY project, very different from the shiny objects Apple sells today.”

McGuirk says that the exhibition helps us understand that daily objects, such as laptops and smart phones, have a cultural significance rooted in a particular time and place. And to realize that in some ways we have all become a little Californian.

The exhibition addresses freedom through five different themes: go, see, say, create and do what you want.   We have more than 200 objects on display from early video game graphics to political posters and LSD blotters. The exhibition also presents the first design steps of a Twitter microblog community.