Helsinki Design Awards is one of the most prominent design events in Finland to acknowledge Finnish designers and design products. Winners are chosen in five different categories.

Young Talent of the Year

This award is given to a young talented designer, a community or a company living or working in Finland. The winner is decided by the jury but the public can propose awardees until 5 June.

Product of the Year

The awarded product can be any sustainably produced item that is particularly functional and well-designed. The product needs to be launched during 2017–2018 by a designer who is Finnish or works in Finland. The winner is decided by the jury but the public can propose awardees until 5 June.

This award is given to a deserving designer whose lifetime work has promoted Finnish design. The winner is decided by the jury but the public can propose awardees until 5 June.

The receiver of this award is a fine example to Finnish design exports. The awardee must be a Finnish company, community or person representing quality design and using it to operate internationally. For example, the awardee has exported a product or a service on international markets or promoted the visibility of Finnish design. The winner is decided by the jury but the public can propose awardees until 5 June.

A deed, product or phenomenon that the jury wants to highlight and award.

Hanna Harris is a curator and producer with more than 15 years of experience in international arts and urban culture. Among other duties, she has worked as a programme director for Helsinki Design Week, the leader of arts and culture programme in the Finnish Institute in London, and as a producer and journalist for several festivals and media. Harris has also worked actively in academic urban studies in the University of Helsinki, the Aalto University, in Cambridge, Westminster, Milano-Bicocca and Sorbonne. Since 2016 she has led Archinfo, the Architecture Information Centre Finland. Harris is responsible for Finland’s exhibition in the Aalto Pavilion during the Venice Biennale of Architecture 2018. 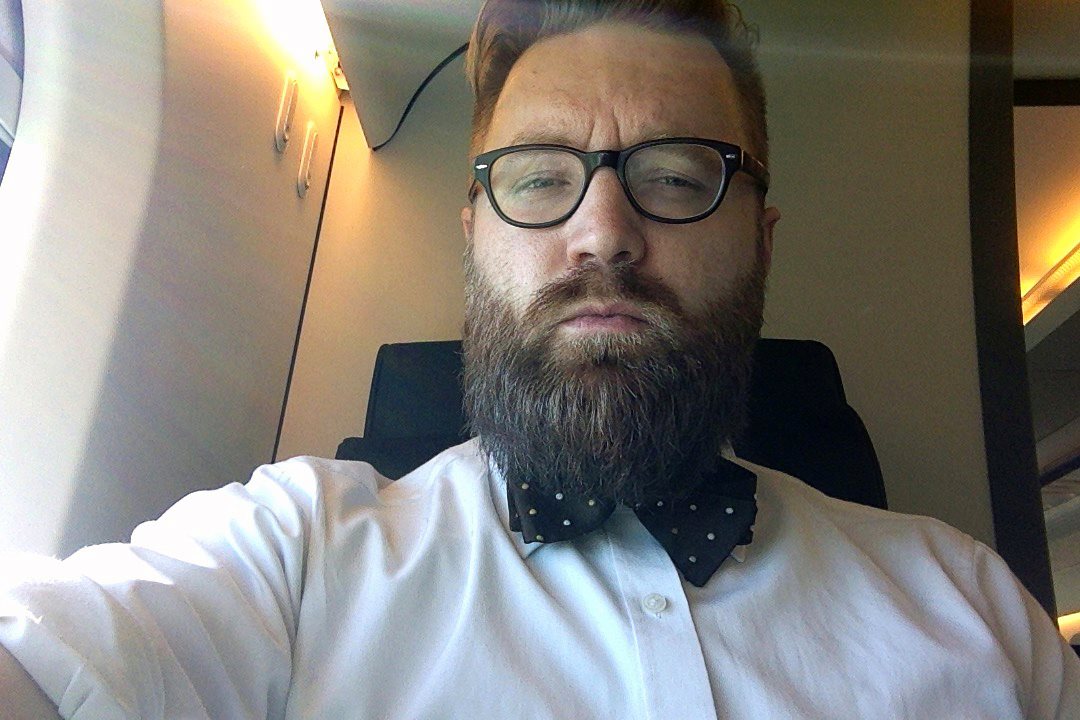 Juuso Koponen is an information designer, data journalist, non-fiction author and instructor. He is the founder of Koponen+Hildén design agency, teacher of information design at Aalto University and member of the architecture and design committee of the Finnish government. He is also one of the authors of an awarded book: Tieto näkyväksi – informaatiomuotoilun perusteet (“Visible Knowledge – the Basics of Information Design).

Master of Arts, industrial designer Petteri Kolinen has a long experience of executive design positions in various industries. During 1993–2007 he worked as a design manager at Nokia heading the Nokia HQ design studio, for example. After this he moved on to Martela’s management group and worked as the design director of the company. Kolinen became the CEO of Design Forum Finland after working as a creative director at Nanso.

Sanna-Mari Jäntti is the director of strategic initiatives with the City of Helsinki, responsible for the development of cultural activity, sports and events, among other things. Jäntti has previously worked as a director at Miltton, heading the Guggenheim Helsinki project, for example. In addition, she has held various positions in different organizations in the fields of arts and culture.

Elina Aalto is an awarded designer with a versatile design career. The Aalto+Aalto design agency that she runs together with Klaus Aalto is known for the Vakka and Aarre series designed for Iittala, for example. At the moment, she’s working on an outdoor furniture series for a Latvian manufacturer and cooperating with the Nordic 1+1+1 group as well as a group of artisans in Sierra Leone. Aalto is one of the founders of Imu Design that produces the annual Protoshop and Talentshop exhibitions for the Habitare fair in Helsinki.