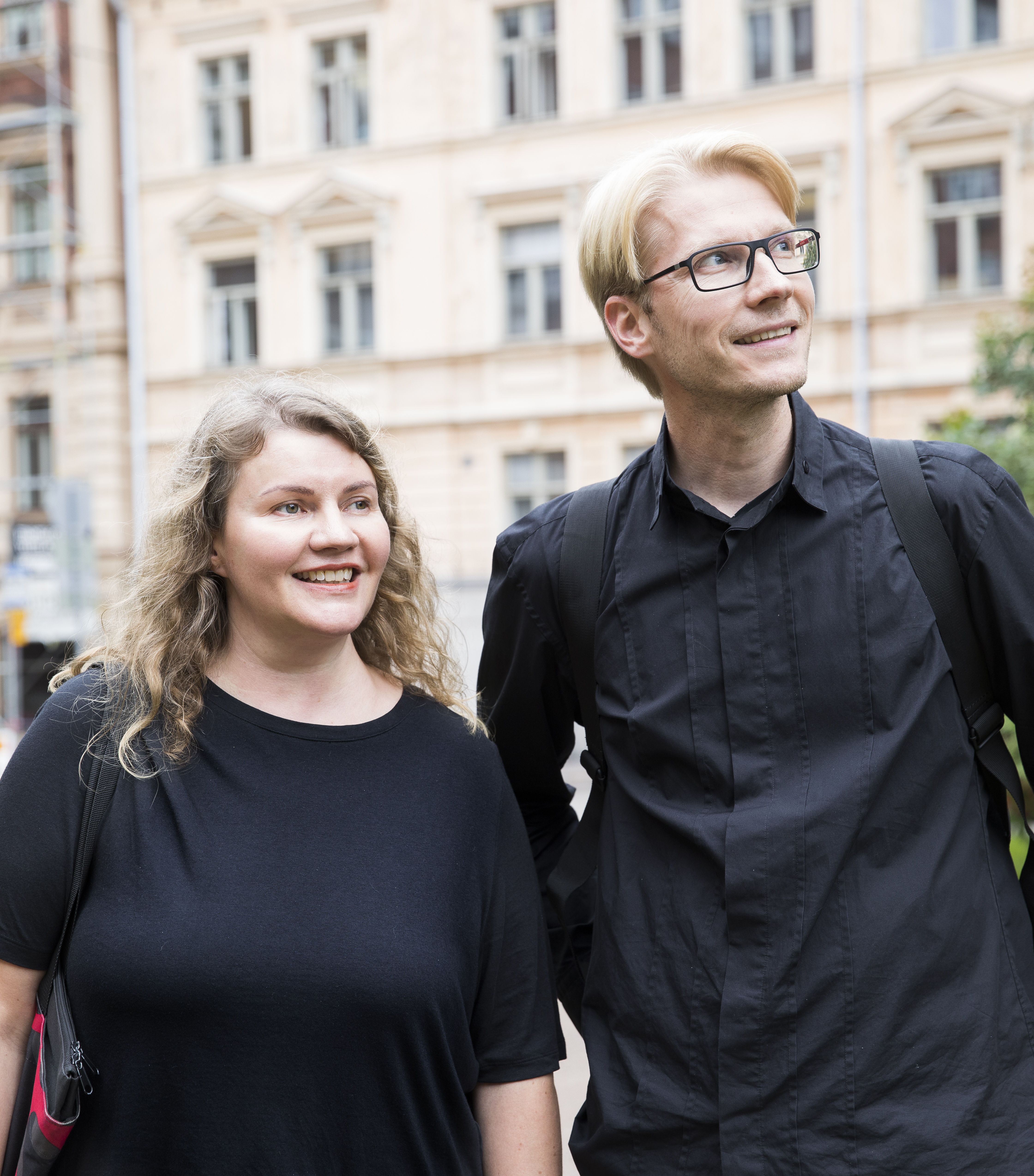 A new museum that combines architecture and design under one roof may become an internationally unique ensemble, say Heiskanen and Savolainen, respective directors of the Museum of Finnish Architecture and Design Museum.

A report about the feasibility of a world-class museum of architecture and design recommends executing the museum complex in Helsinki. The report commissioned by the Ministry of Education and Culture, the City of Helsinki, the foundation for the Design Museum and the foundation for the Museum of Finnish Architecture and the Architecture Information Centre was submitted to Sampo Terho, Minister for European Affairs, Culture and Sport, and Jan Vapaavuori, Mayor of Helsinki, on Tuesday.

The report was received with extreme enthusiasm at the Museum of Finnish Architecture and at Design Museum. Museum directors Reetta Heiskanen, Museum of Finnish Architecture, and Jukka Savolainen, Design Museum, consider the report and the idea it presents reliable and well formulated. The report paints a picture of the possibilities and needs as well as the next steps required to establish the new world-class museum complex.

“The new museum will combine architecture and design under one roof, which will allow us to create an internationally unique ensemble,” says Jukka Savolainen.

“Around the world, we can find benchmarks of similar successful museum concepts. Now we have a genuine opportunity to achieve something new and great both in the field of design and architecture,” Reetta Heiskanen adds.

Heiskanen and Savolainen both say that the new idea should be developed content first.

“This is the approach of the City of Helsinki and the Ministry, too. We don’t want to build just walls but a museum for the people,” the directors say in unison.

They have a clear vision about the realization of the project.

“Both museums will actively advance the recommendations of the report. The objective is to enter the project in the government programme next year,” Savolainen says.

“It’s fantastic to be able to finally tell about architecture and design – two areas that are highly important to Finns – in a manner they deserve and on a scale that international audiences expect from us,” Savolainen adds.

“The most historically influential fact about the idea is that both the Government and the City strongly support it. Architecture and design are more vividly present in the branding of Finland, and the museum concept fits the strategy of the City of Helsinki like a glove,” Heiskanen continues.

What are the next steps regarding the initiative?

“First of all, we want to provide an opportunity to discuss the matter as widely and publicly as possible. The new museum must develop a new way of communicating with its audience, and we invite everybody to become involved in this development. We’ll proceed content first, clearly,” Heiskanen says.

“The next steps include detailing the schedule, creating the concept and engaging in the necessary discussions with the decision-makers and stakeholder group,” Savolainen says.

The work on the report was launched in spring 2018 by the Ministry of Education and Culture and the City of Helsinki in cooperation with the foundation for the Design Museum and the foundation for the Museum of Finnish Architecture and the Architecture Information Centre. The report was drawn up by Tuomas Auvinen, CEO, Mirkku Kullberg, Strategic Marketing Director and Ulla Teräs, Innovator. It was supported by a support group consisting of representatives of the Government, the City and the museums.

The report is available here.