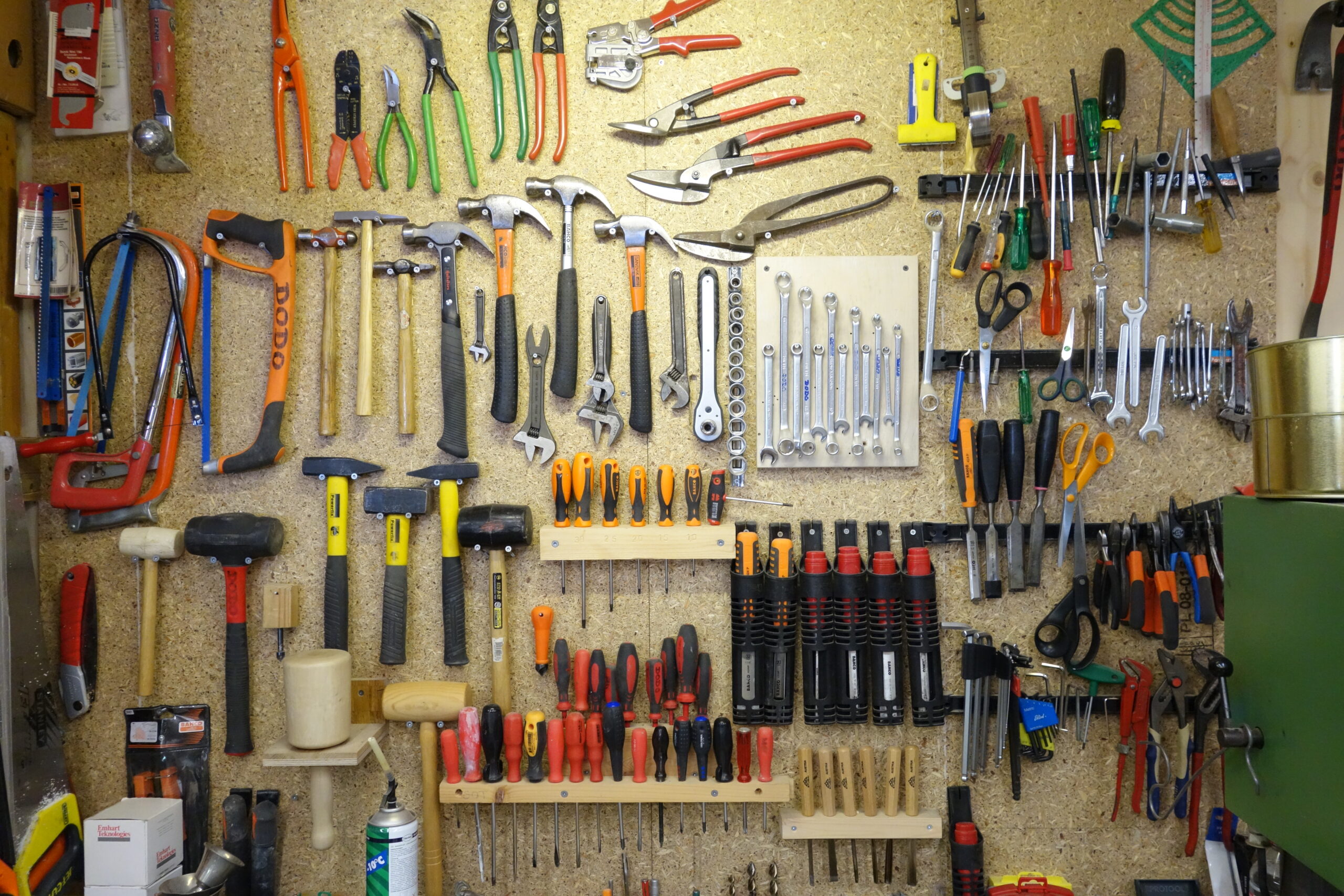 The HDW HOP series consists of installations that will enliven the city centre during Helsinki Design Week from 6 to 16 September 2018.

All of the installations and their designers are being introduced in Helsinki Design Weekly. We’ll celebrate the opening of the HDW HOP installation series together with Helsinki people on 6 September.

This installation is firmly connected to the festival theme, TRUST. It includes Howards art pieces which have been made out of recycled material like rusty iron, paper and wood. Its name Rubbish Philosophy refers to British social scientist Michael Thompson’s book Rubbish Theory, according to which the value of certain commodities starts to grow after their original value has reduced to zero. The objects made for the installation strive for this effect.

In addition to sustainable objects and their makers and users, trust occurs between the creators of the installation. Smith, who is 90 years old this spring, has been blind for a few years, and although he can use his other senses to handle individual objects, the final appearance of the installation is only visible to his team and the audience. Kukkapuro-Enbom and Enbom say this is a considerable act of trust from the artist.

Rubbish Philosophy will be built on the Espa stage, which celebrates its 80th anniversary this year. People can follow life in the Esplanade park while enjoying the space on stage, its furniture and the artistic atmosphere.

Who are behind the installation, and what other projects has the team done?

The Rubbish Philosophy installation on the Espa stage is based on an idea by the curator–designer duo Isa Kukkapuro-Enbom and Henrik Enbom.

Isa: We have worked together for 10 years in the Trash Design collective that we founded. We have built exhibitions, designed interiors and organized workshops to address the theme of circular economy. Our mission is to save the world with design.

Henrik: The third protagonist is Howard Smith. He’s an African-American artist, designer and ceramist. He has lived in Finland since 1962 and pursued the most significant part of his career here. The team also includes industrial designer Jari Miranda, interior architect Natalia Ritari and designer Jonatan Varon. The installation includes their lighting fixtures.

How did this installation get started?

Henrik: The idea of Rubbish Philosophy was born last year when we visited 90-year-old Howard Smith’s studio in Fiskars. It’s an amazing place full of rusty metal sculptures, paper-cut collages, wood reliefs, ceramics and funny masks with hats. The studio is an installation in itself, and we wanted to transfer this atmosphere to the stage at Espa. We’ve both known Howard for a long time and admired his fabulous variety with materials. Howard has open-mindedly experimented with recycled materials since the very beginning of his career.

Isa: Howard has encouraged us to continue our work, which sometimes feels like tilting at windmills. He was particularly interested in the utensils designed by Henrik and other members of the group. The final push came when we heard that the stage on Espa could be at our disposal for the installation. The atmosphere inside the structure is so inspiring that I could move in right now! The stage itself is like an installation. The name Rubbish Philosophy is based on British social scientist Michael Thompson’s book Rubbish Theory. He says that after declining down to zero, the value of certain commodities will start to grow above their original value and stay high. Fine antiques are an example of this. We are aiming for the same effect with these objects that we make from rubbish and surplus materials.

All of the HDW HOP installations approach our this year’s theme, trust. How does your installation embody the theme?

Isa: Howard lost his eyesight a few years ago. We can be his eyes, and he must trust us. Although Howard is physically blind, he uses his other senses and his long experience to feel the materials, forms and dimensions. It’s an enormous act of trust from him to share the stage with us.

Isa: If nothing else, for the Espa stage itself. It’ll be worthwhile visiting the Rubbish Philosophy living room. The stage, which celebrates its 80th anniversary this year, belongs to all Helsinki people. Its interaction with the furniture and art on stage is an atmospheric experience. You’ll be able to sit above the street bustle and be an outsider and a participant at the same time.

Henrik: Each visitor will have a chance to witness that waste material can be used to make durable and functional objects. Moreover, these objects are inspirational and have stories to tell.

How can we use design to enhance trust and openness?

Isa: Our society is based on trust at all levels. Just think of the banking system, electronic communications or public transport. The list is endless. People must be able to trust the safety of devices and objects and the expertise of their designers. Good design helps people feel well and manage their daily lives. It increases trust in the world on a general level. Service design is the talk of the town now, finding its context in increasing trust between people and institutions.

Henrik: I’m thinking about the white stick that blind people use to explore what’s around them. It’s a functional design object that symbolizes the meaning of trust. It communicates to people that the person using it cannot see. It sends a strong signal. Yet it’s very modest as an object. Somehow it crystallizes Dieter Rams’s design philosophy “as little design as possible”.

The Rubbish Philosophy installation is open during the festival from 6 to 16 September daily from 10.00 to 20.00.