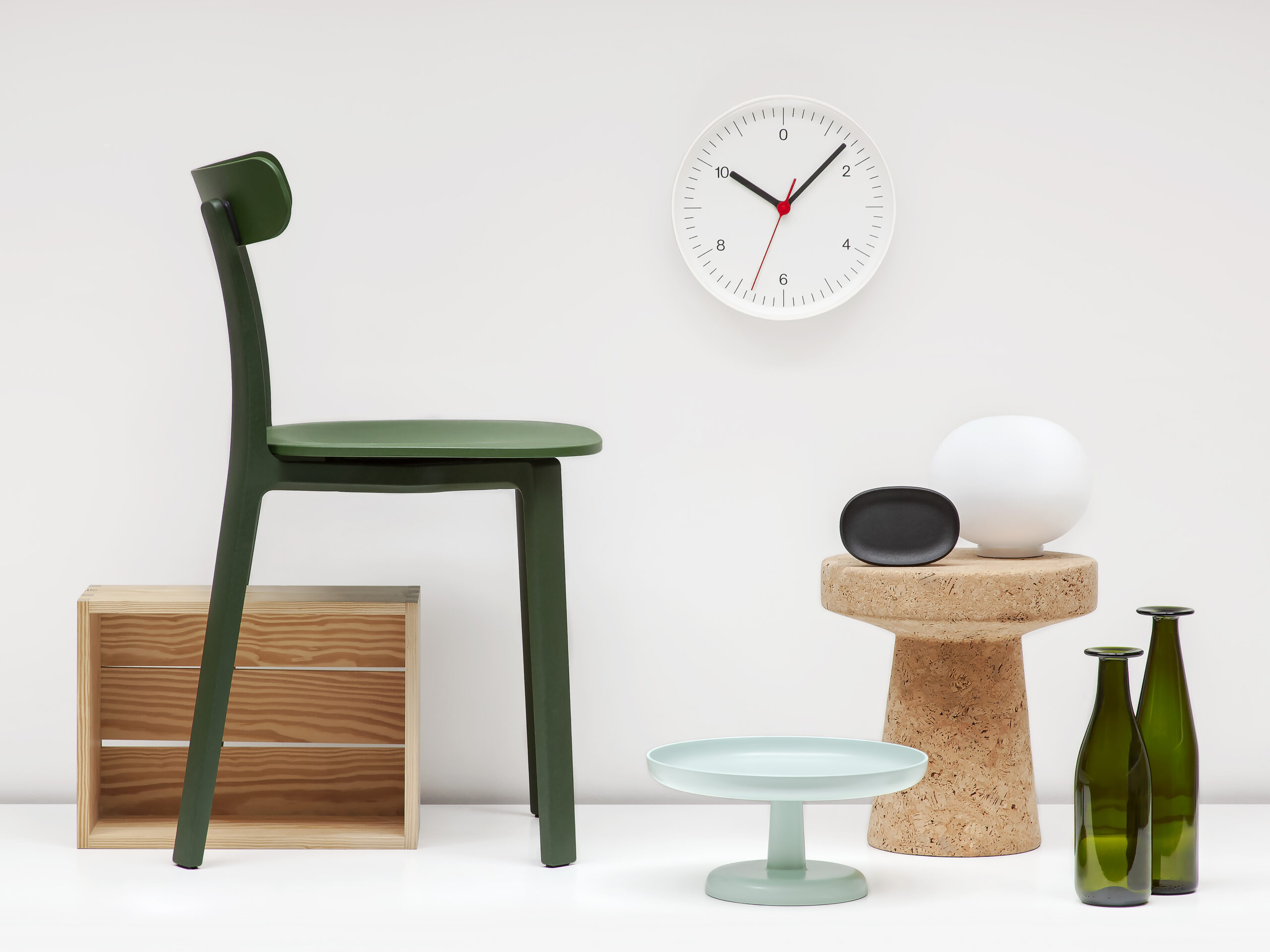 Jasper Morrison is a leading British designer. His exhibition reflects his design philosophy while representing his well-known career through the objects that he has curated. The exhibition also presents his video installation “A World Without Words”. Below you can read Iittala Arabia Design Centre’s manager Päivi Niemi’s talk about the contents of the exhibition and how it was created.

Please tell us a bit about the event in your own words: what kind of an exhibition is coming up?

Jasper Morrison is one of the leading design names of our times, and he’s never exhibited in Finland before. With this exhibition “Jasper Morrison – Objects and Atmosphere” we want to highlight his extensive career as well as the objects he has designed plus his fascinating views on design. The core of Morrison’s design philosophy consists of what is thought to be essential and how objects create a mood and impact the atmosphere. Personally I’m particularly excited about it because I’ve been a fan of Morrison since my days as a design student!

Where did you get the idea for this event?

Morrison and Iittala’s design philosophies interface in many ways, which creates a natural connection between Morrison and Iittala, first of all, as well as an explanation to why this exhibition is organized at Iittala & Arabia Design Centre’s Design Lab Gallery. These philosophies share an aspiration towards progressive, functional design that will stand the test of time. I can also reveal that Iittala is currently working with Morrison on a new project; we’ll provide more information about that later during this autumn.

What can visitors expect from the Morrison exhibition?

A cross-section of the thinking behind the objects and their design. In addition to artefacts and sketches, the exhibition provides a reading area with books about Morrison’s design philosophy, such as Super Normal: Sensations of the Ordinary, A Good Lifeand Book of Things. The space also runs Morrison’s video installation “A World Without Words”, which provides another connection to his design thinking. A few objects designed by Jasper Morrison and some of his books are available at the Iittala & Arabia Design Centre Store during the exhibition.

What do you expect from the festival?

The Iittala & Arabia Design Centre was opened in November 2016, and it was part of the Helsinki Design Week programme in 2017 and will be this year. With the exhibition and related programme, we’d like to offer the visitors a new experience and some insight into the thinking and design of one of the most influential designers of our time. We are looking forward to many new visitors, interesting discussions and new acquaintances. All in all, the event and exhibition offerings during HDW look delicious!

Read more about the event here.