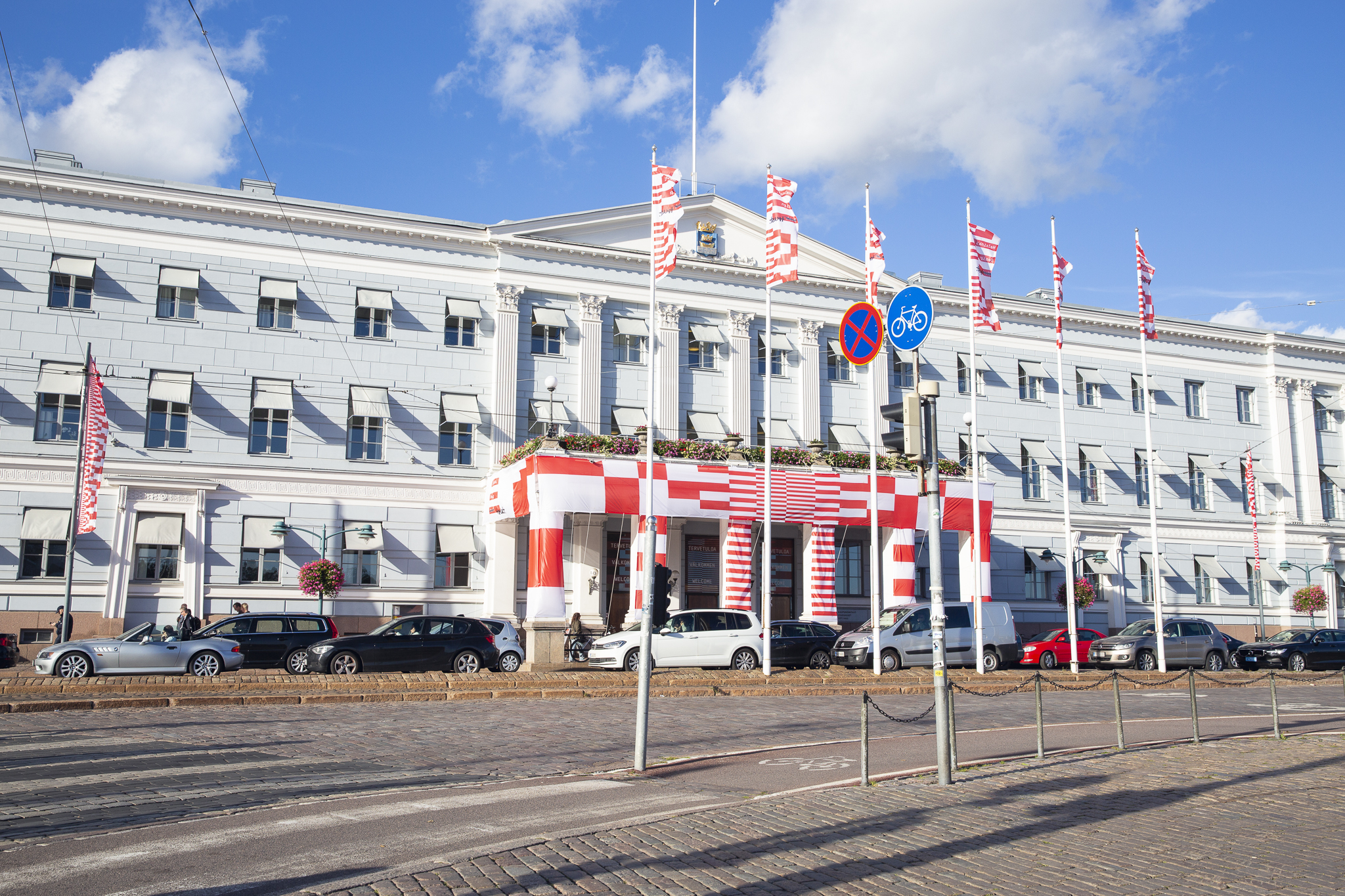 The theme of the festival, TRUST, established a ground for various design events, workshops and discussion panels organized in the city in September. Consisting of altogether nearly 230 urban events, the festival provided more activities than ever for children. This year Helsinki Design Week attracted a record-breaking number of over 170,000 visitors.

Organized for the 14th time, the Helsinki Design Week festival emphasized the importance of trust in the design process. The theme encouraged openness among designers and the users of the products and services designed by them. In addition to the traditional design disciplines, the festival looked for ideas in the context of digital customer experiences and urban planning. This year we built the festival together with approximately 150 event organizers.

“Helsinki Design Week bases its operations on networks. Our platform is open, providing our Finnish and international stakeholder groups alike an opportunity to participate, present their activities and form partnerships. Our theme this year, TRUST, was a statement to emphasize the importance of networking,” says Helsinki Design Week CEO Kari Korkman.

This urban festival provided a natural way to establish dialogue between the City and its citizens. Its main venue, the City Hall, invited the residents of Helsinki to learn about the future of their city space through the various exhibitions on location.

Organized for the first time in parallel, Children’s Design Week included many popular workshops in the City Museum, the main venue for this targeted festival.

“Design thinking is a must in the future. Therefore we want to provide children – the designers and builders of the future – with tools that will help them look at things from various angles. It is important to learn these skills at an early age so that they will be automatically in use later,” says Producer of Children’s Design Week Helena Fernström.

The Children’s Design Week was officially opened at the City Hall. This building also functioned as a base for the students of Käpylä comprehensive school and the CURL collective as they explored the city using experiential and corporeal methods. Pihla Meskanen’s Tilapeli (“Spatial Game”) installation supported by the Asko Foundation was featured in the lobby.

A function of many factors

We would like to thank all the visitors, event organizers and enablers of this year’s Helsinki Design Week. Many thanks go to our main partner, the City of Helsinki, as well as our partners Clarion Hotels, Evermade, Kuudes, Grano, Tallink Silja and Whim, and to our media partner Basso. A big thank you to our supporters: the Arts Promotion Centre Finland and the Ministry of Education and Culture.

See you again during the next Helsinki Design Week from 5 to 15 September 2019!