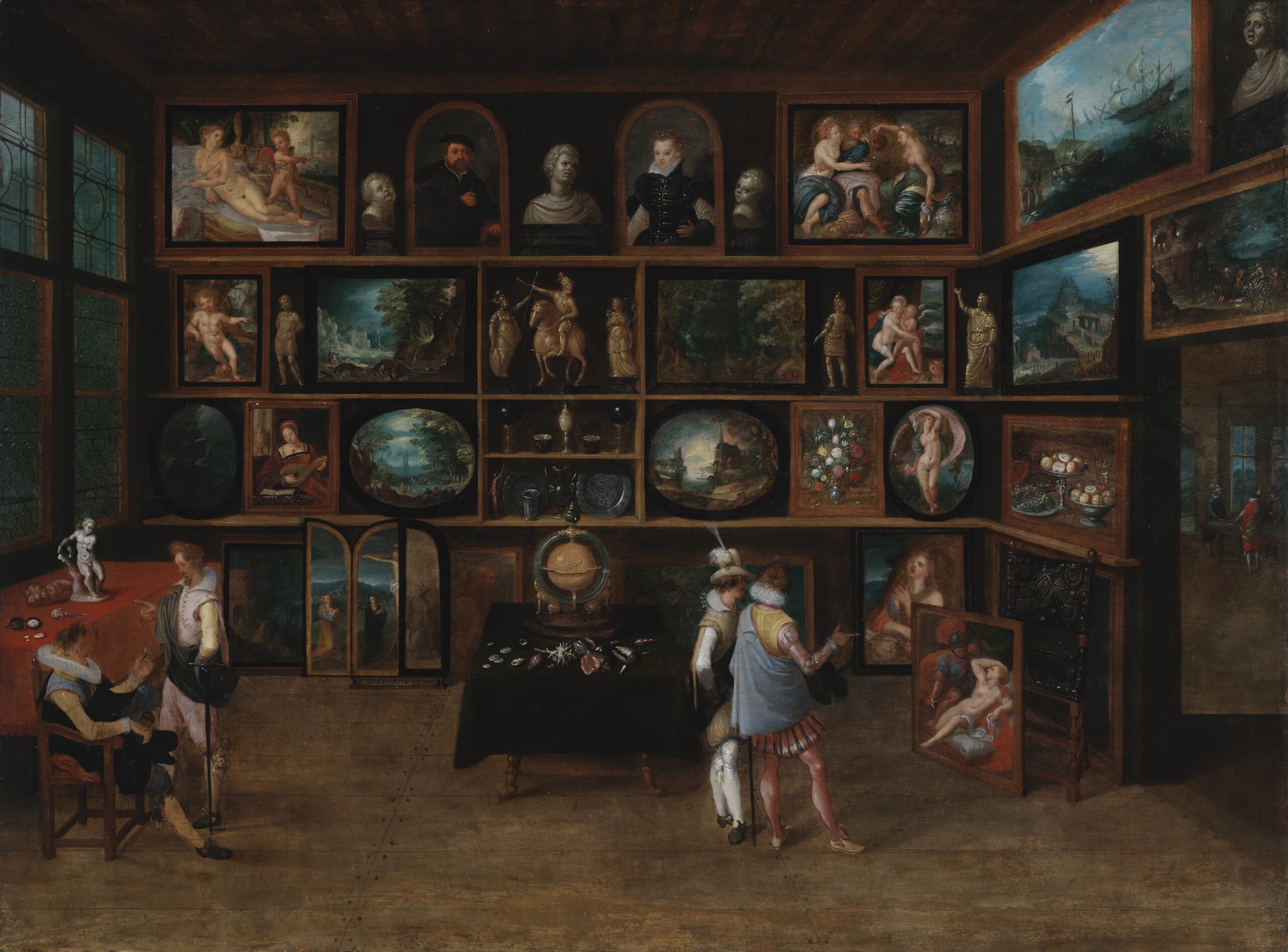 Why do people collect? What kind of things will be collected in the future? Helsinki Design Week interviews the collector and Editor-in-Chief Eeropekka Rislakki and the artist Veera Kulju, who designs things for others to collect.

There is an increasing demand for unique and rare products, and often collecting them has a lot to do with emotions, the collector’s own experiences and nostalgia. At the same time, what it means to possess something has changed, and people want to own less stuff. So why do people collect? What kind of things will be collected in the future? Helsinki Design Week interviews the collector and Editor-in-Chief Eeropekka Rislakki and the artist Veera Kulju, who designs things for others to collect.

“I am sure my collection is very much like me – very mixed. The difference between private and public collections is that the public ones always seem to try to capture time and to reflect a certain time period. I have always thought that everything that I like is in the right place if it’s with me.”

Value is abstract – less expensive products can be collected as well. What does the value of a collection consist of?

Eeropekka: “Collecting definitely doesn’t always require a lot of money. Anything becomes interesting when there’s enough of it! Once I was at a restaurant in Tampere, I met a waitress who collected advertising pens. She had a collection of more than twenty thousand pens of which she had built several shelves in her house. That was pretty impressive.”

Veera: “What motivates a designer to make things is their passion or a meaning they have thought about. At their best, a collector’s motives are the same. Even though they don’t produce the object, they form a part of a continuum.”

Eeropekka: “Collecting is communicating, and just as the life experience of an artist influences their art, the same applies to an art collector. I cannot deny, as a collector, how much my experiences affect the way I see and experience things.”

Do people still collect things or rather more experiences?

Eeropekka: “In the field of arts, for example, there are only few serious collectors in Finland. But I do know some young, under 30-year-old art collectors. I feel like collecting experiences is still a rather new concept, although people have been collecting moments in the form of experience travels already for a while now. The question is, do people perceive this as collecting?”

Veera: “My work is material based, which has made me think about the future of physicality and if there’s even going to be a need to touch and feel things.”

Listen to the entire interview and hear this week’s electric scooter test here. Find the playlist of the episode here, and read why Inari Virkkala wanted to hear “The Suburbs” by Arcade Fire.

Helsinki Design Weekly airs at Radio Helsinki on Fridays at 12.00 and reruns on Saturdays at 9.00. This programme was enabled by our partners Modeo and Design Museum.