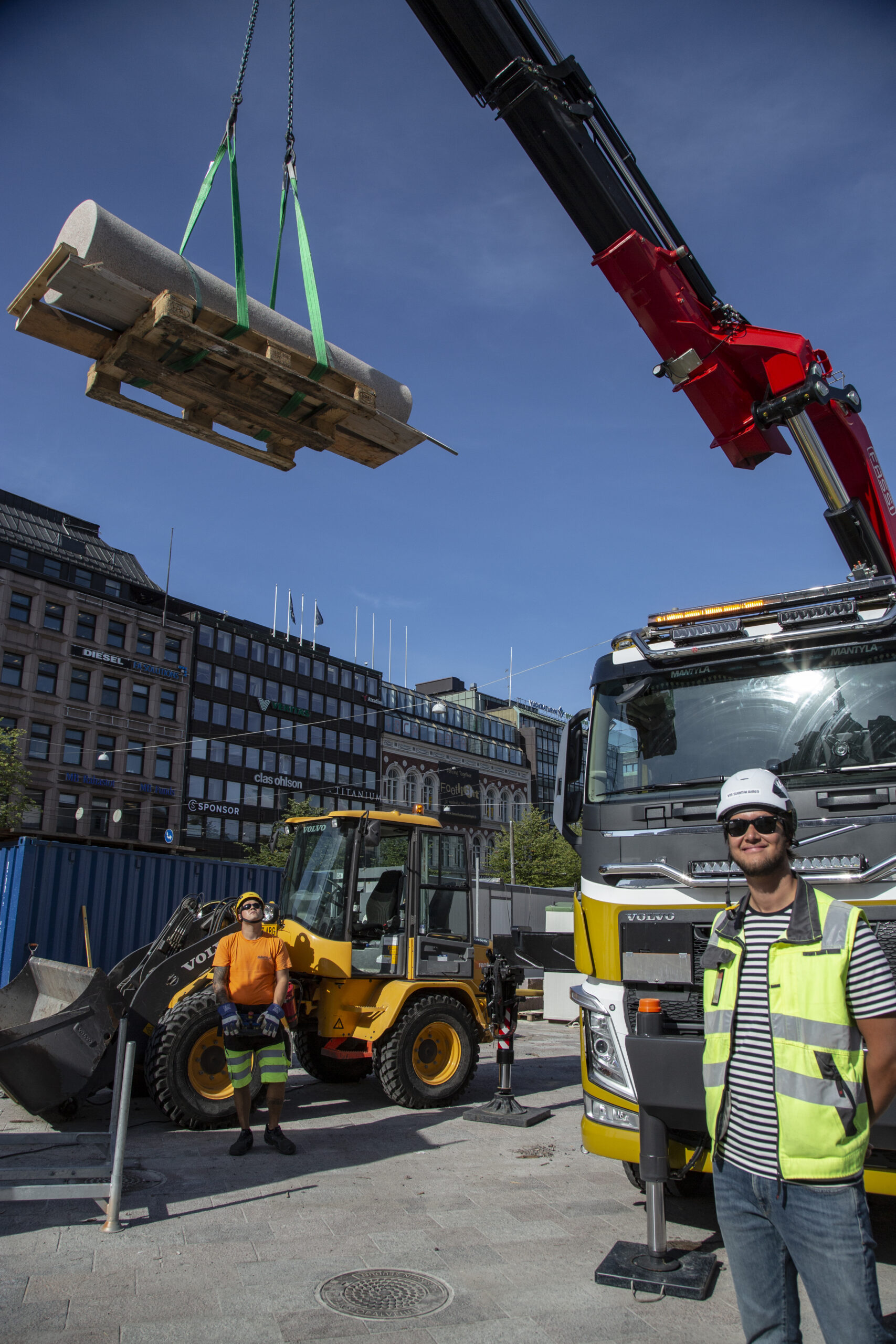 Faith Hope Love, an artwork by Swedish artist Eva Lange, to be revealed at the Erottaja Square on the 13th of September.

Faith Hope Love, an artwork by Swedish artist Eva Lange, to be revealed at the Erottaja Square on the 13th of September. 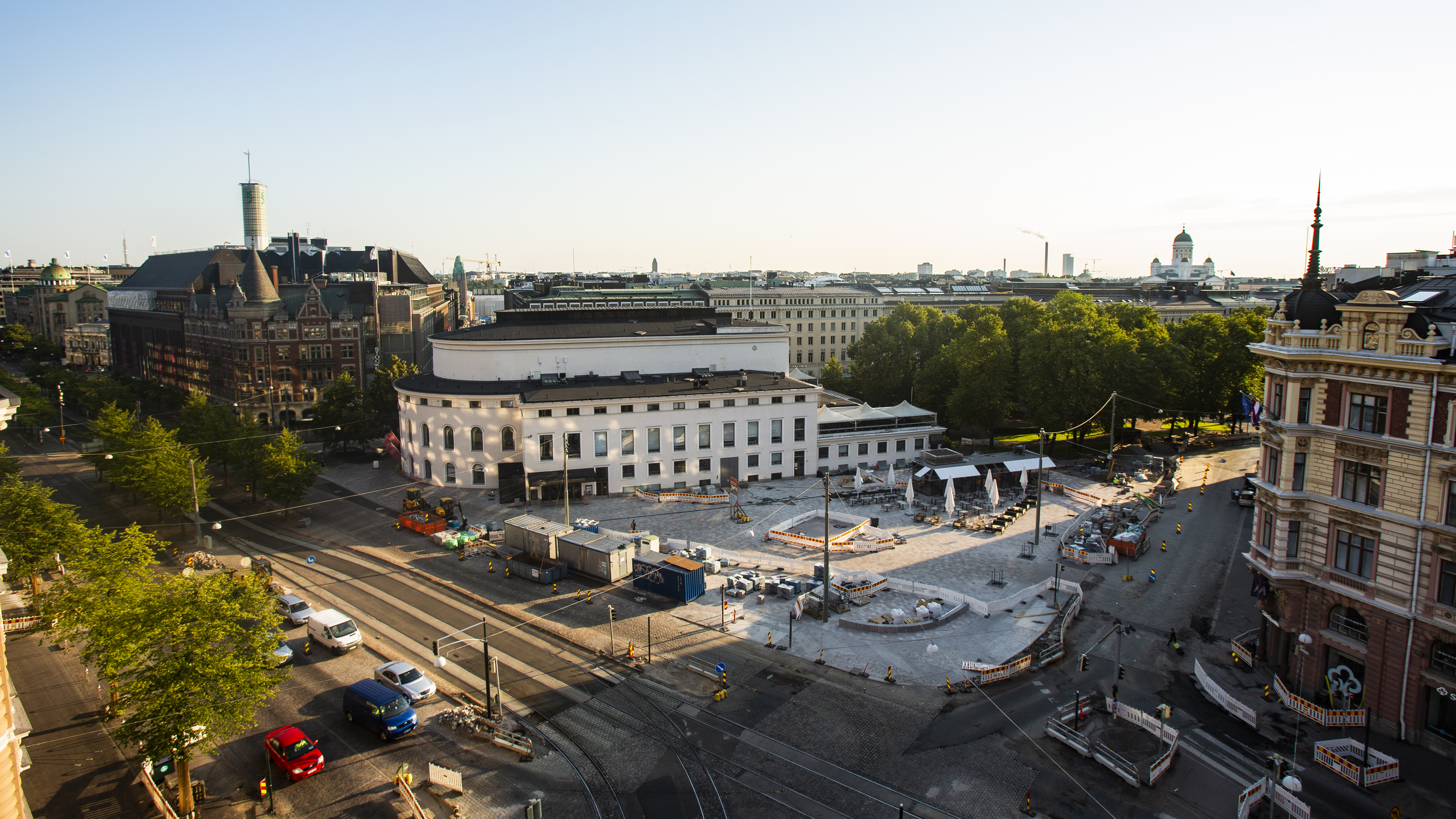 Eva Lange’s artwork Tro Hopp Kärlek (“Faith Hope Love”) is part of the art project “Two Lands – One Future” which highlights the close relationship that has continued for hundreds of years between Finland and Sweden.

“The idea is to remind the future generations of our long history together as well as of our current connections and the future to come. The first work of the project, Finnish artist Marja Kanervo’s Vuosi Luvut (“Year Figures”) was revealed at Engelbrektsplan in Stockholm in August 2017. Now it’s time to reveal Eva Lange’s work in Helsinki,” says project manager Henry Wiklund.

The artwork is donated to the City of Helsinki and added to the collection of the Helsinki Art Museum HAM. Mayor of Helsinki Jan Vapaavuori hopes that Helsinki people will own both the artwork and the renewed Erottaja Square.

“Public space forms the face of the City, and an important part of this are the many artworks located in the City space. The Erottaja Square is a particularly central location loaded with tradition, and it feels wonderful to equip it with a work of art that celebrates the 100 years of history and the connection between Finland and Sweden, completing the new look of the square,” says Jan Vapaavuori. 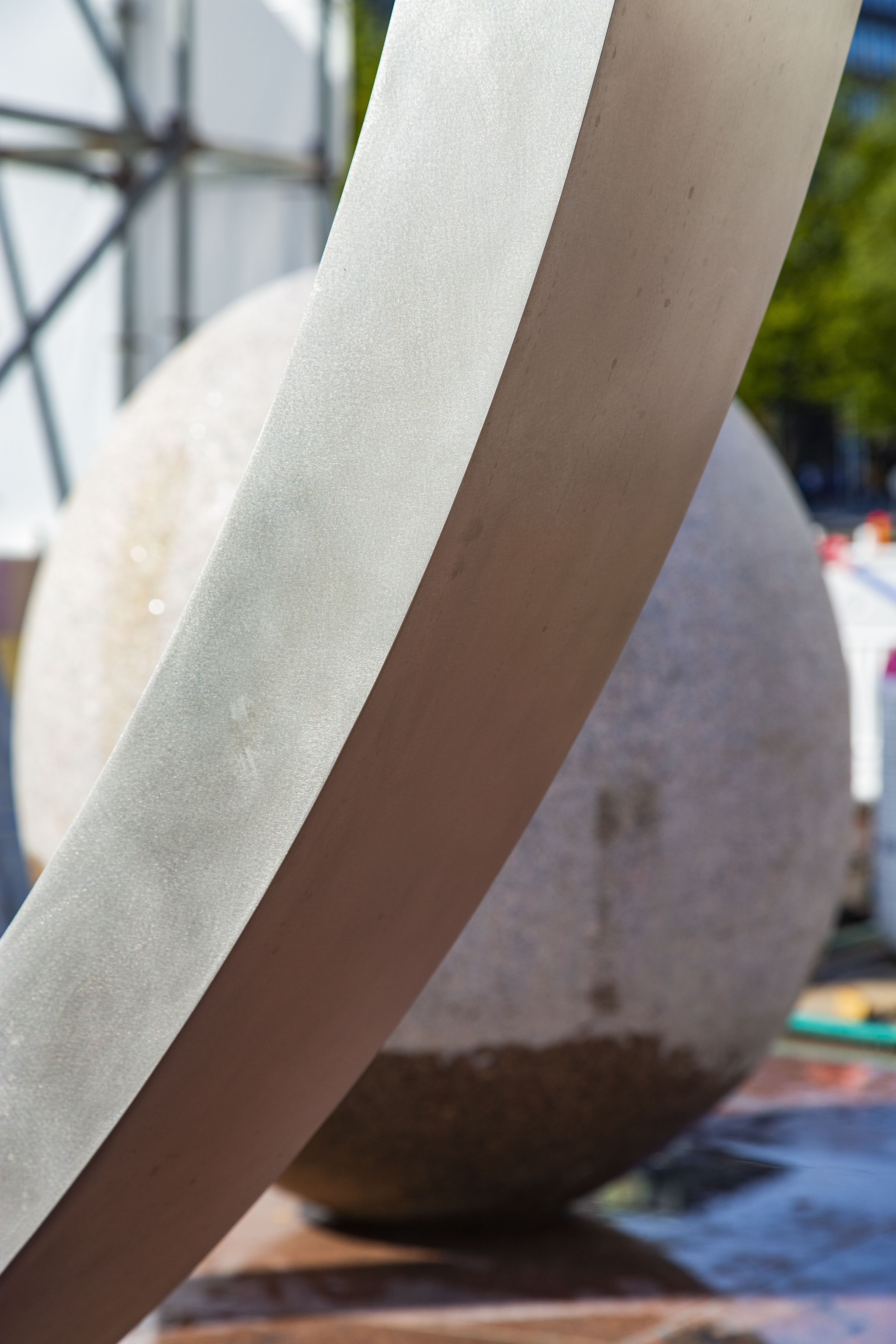 “The artwork did not start with the name – I did not consciously steer it in that direction. Erottaja as the location for the work was a challenge, however. An empty square in the middle of Helsinki with the beautiful Svenska Teatern building in the background. After many a trial and error the work found its form and clearly stated its name to be Faith Hope Love,” Eva Lange explains.

Eva Lange is a member of the Swedish Royal Academy of Art and recently the first woman to receive the appreciated Sergel Award for her lifetime achievements. Lange names Finnish poet Gunnar Björling as one of her inspirers.

“Björling, Osip Mandelstam and Inger Christensen are my idols in art. Overall words, as well as different sounds, such as the wind, inspire me,” Lange says.

Eva Lange’s artwork Tro Hopp Kärlek will be revealed at the Erottaja Square 13 September at 15. We can expect to hear ceremonial speeches and live music.