Next autumn’s Helsinki Design Week will take over the Olympic Stadium of Helsinki. Its extensive renovation since 2016 will be completed by the end of summer 2020, and the renewed stadium will once again open its gates to the citizens.

Next autumn’s Helsinki Design Week will take over the Olympic Stadium of Helsinki. Its extensive renovation since 2016 will be completed by the end of summer 2020, and the renewed stadium will once again open its gates to the citizens.

In addition to sporting events, the Olympic Stadium in Helsinki has hosted various concerts, festivals and celebrations, and it’s the perfect venue for Helsinki Design Week which brings together multi-disciplined design teams and showcases the best of design from Finland and around the world.

At the Stadium, Helsinki Design Week will reach new audiences because it coincides with the Stadium’s opening weeks.

“The Olympic Stadium is a meeting place, and we embrace this opportunity to interact and cooperate with the design field. Helsinki Design Week will bring new kinds of activities and perhaps surprising encounters to this unique ja renewed setting,” says Stadium’s Marketing and Communications Director Marju Paju. 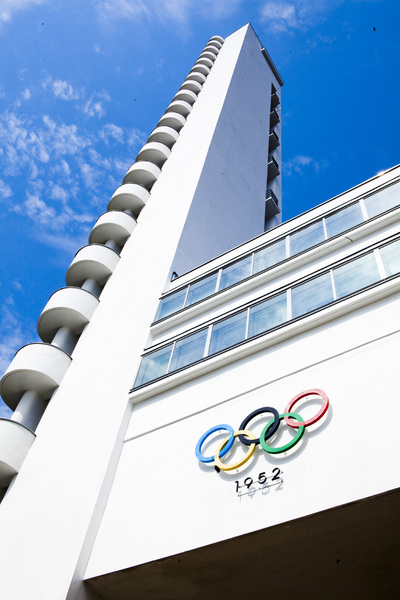 This autumn Helsinki Design Week filled all five floors of a Neo-Renaissance palace located in the very core of Helsinki.

“The popularity of Erottaja 2 proved that people want an urban festival and its exhibitions and events to take place in a prominent location. Having occupied a palace, we needed to find an equally surprising and impressive venue – yet one that is completely different. The massive Olympic Stadium ticks all the boxes in this challenge. It provides an unlikely environment for the Helsinki Design Week programme and an awesome opportunity to expand our contents,” says Design Week Director Kari Korkman.

An architect and an Olympic winner

Helsinki’s Olympic Stadium was designed by an Olympic winner. Architecture was an Olympic sport until 1982, and the Olympic Games included arts from 1912 to 1948. In addition to architecture, medals were given to urban and graphic design, medal design and statues. One of the designers of the Helsinki Stadium Yrjö Lindegren won gold in urban design in the London Olympics of 1948.

Co-designed by Lindegren and Toivo Jäntti, the Helsinki Stadium represents clean-lined functionalism. It was inaugurated in 1938, and it is considered one of the jewels of Finnish architecture, a landmark and part of the Finnish identity. The renewal signifies the beginning of a second, more modern life for the complex. 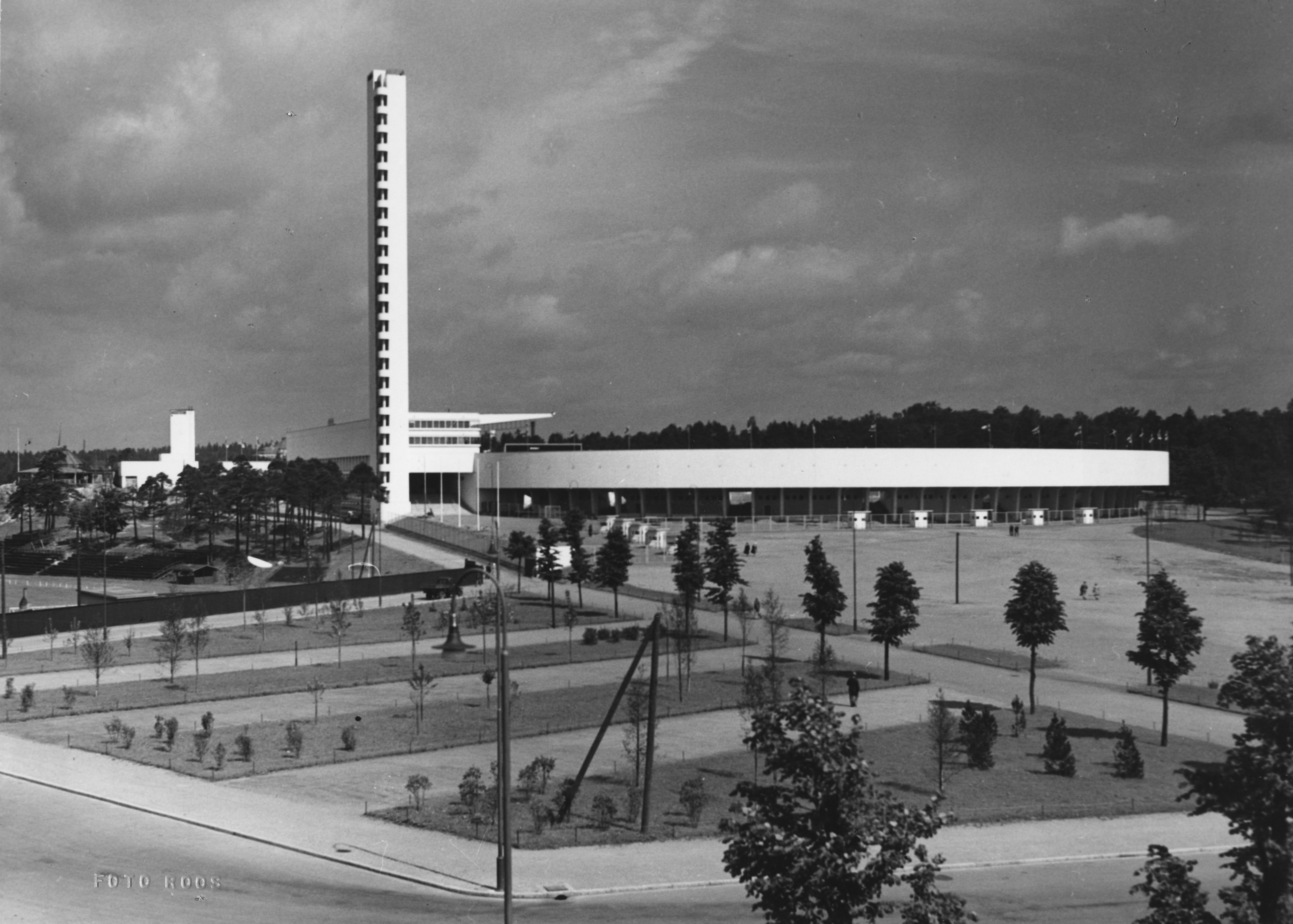 The master planning and architectural design for the refurbishment and extension of the Olympic Stadium were provided by Architects K2S and NRT with specialists from Wessel de Jonge Architecten and White Arkitekter. The property is owned by the City of Helsinki and managed by the Stadium Foundation. The construction developer is the Urban Environment Division of the City of Helsinki.

What would Design Olympics entail in 2020?

Obviously, the games would involve the most interesting international designers and the most innovative, environmentally friendly makers. As a venue, the Olympic Stadium will support Helsinki Design Week’s theme for 2020: Commitment Matters.

“Looking into the future is part of the designers’ work, and developing products and services in the long term requires them to commit. In the midst of a climate crisis, we cannot afford to produce anything we are not absolutely sure about. Learning new and better ways requires us to make a commitment to change. HDW showcases top designers and designs, and the Olympic Stadium is an appropriate place for the best professionals,” says programme director Anni Korkman.