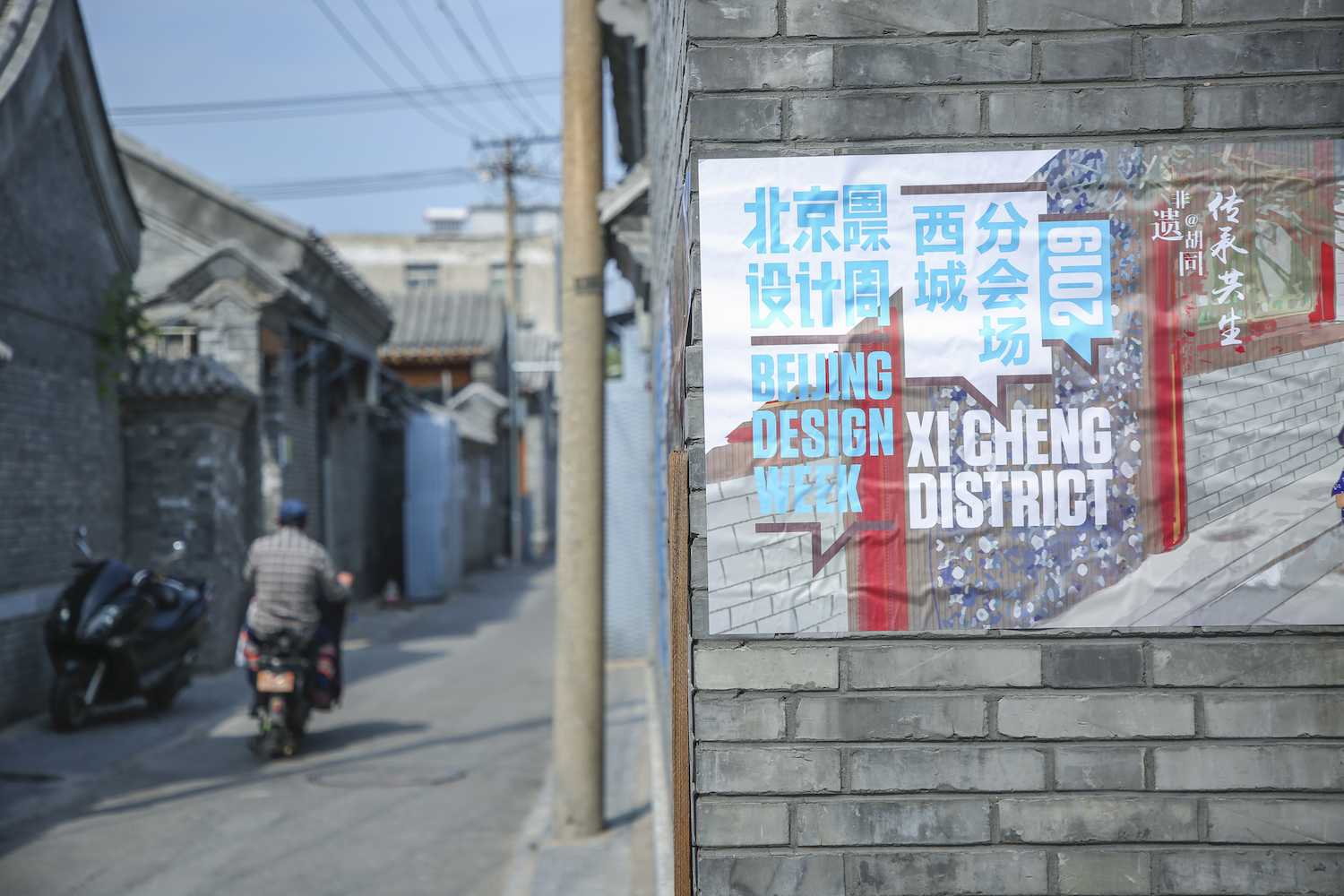 Helsinki has been selected as Beijing Design Week’s Guest City in 2020. Helsinki will organise diverse events in Beijing over three weeks to present Helsinki as a design city.

Helsinki has been selected as Beijing Design Week’s Guest City in 2020. Helsinki will organise diverse events in Beijing over three weeks to present Helsinki as a design city.

Beijing Design Week 2020, held from 22 September to 7 October 2020, is the largest and most notable design festival in Asia. The festival attracts more than five million visitors each year. The designation Guest City has been conferred to nine cities before, Copenhagen, London, Amsterdam and most recently to Mexico City this year.

Helsinki’s programme in Beijing will be drawn up by Luovi Productions Oy, best known for Helsinki Design Week.

Helsinki’s goal is to present the city’s design expertise with the help of a novel concept, rather than with traditional exhibitions. The design story is told through three main themes at Beijing Design Week. Innovations in wellbeing, urban development and education will be used to present how Helsinki uses design to create a better everyday life for citizens.

“Instead of static exhibitions, we seek to create platforms for discourse, workshops and labs for new concepts. These will provide a channel to present Helsinki’s strengths as a design city,” asserts Kari Korkman, CEO of Helsinki Design Week.

“We will build a new type of interactive programme of events through cooperation among the City of Helsinki, diverse actors in the field of design, educational institutions, enterprises and other partners,” says Sanna Forsström, Head of Marketing at City of Helsinki and the City representative in charge of programme implementation

The goal is to build an event concept that can be reproduced at other design weeks in China in the future.

The collaboration between Beijing and Helsinki was kick started in September with the Experiencing Beijing seminar and exhibition at the Helsinki Design Week.

Beijing Design Week, 22 September to 7 October 2020.
The City of Helsinki and Luovi Productions announces an open search for partners this week, inviting programme ideas and participants for Beijing Design Week.