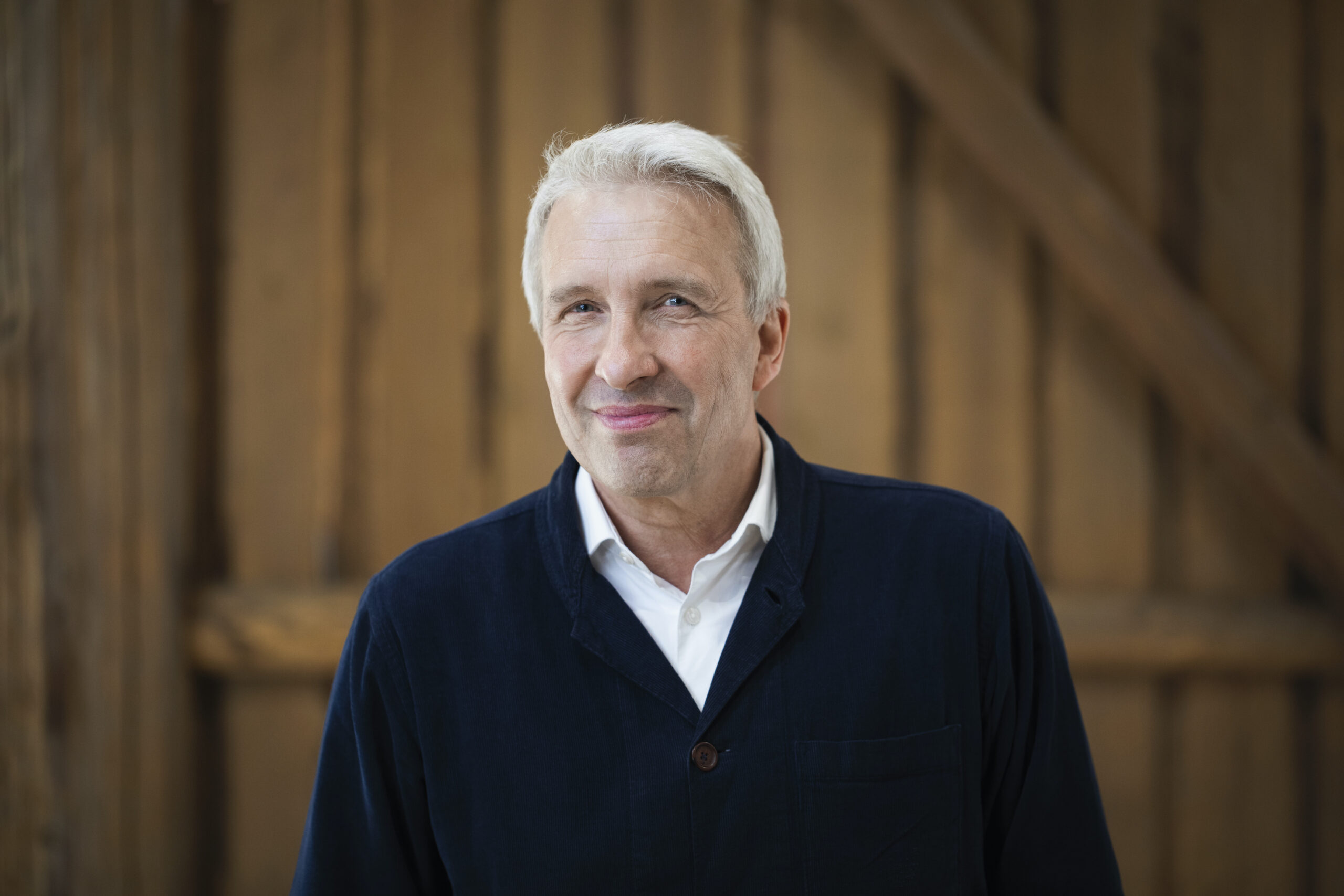 Helsinki Design Week has reserved the 1952 Olympic Stadium as its main venue this year. This is a logical choice in order to increase the impact of design and to gain increasing interest from a wider and more international audience.

Helsinki Design Week has reserved the 1952 Olympic Stadium as its main venue this year. This is a logical choice in order to increase the impact of design and to gain increasing interest from a wider and more international audience. Enough with the Finnish modesty for now. Let’s set the bar higher.

Finnish design, fashion and design education are among the best in the world. Finnish service design has won the most prestigious award in the field four times in a row. Finnish fashion designers have been awarded year after year. The stocks of Kone, Marimekko and Ponsse keep going up. Aalto University is the seventh best arts and design university on the world.

The bar is high already. How much higher can we raise it together?

The re-opening of the iconic sports shrine of Helsinki after a thorough renovation is a unique opportunity to mobilize Finns. Before the Helsinki Design Week festival, the Olympic Stadium will only host its official opening concert in August, a couple of other concerts and one or two matches of the Finnish national football team. HDW will have the honour to show the festival-goers all the new premises. We’ll open the doors of this revamped milieu and its underground sports facilities, running tracks and meeting rooms from 11 to 13 September 2020. There is plenty to see; the underground part comprises of circa 20,000 square metres.

What are we bringing to the Olympic Stadium? We’ll continue with a similar concept as we did last year at the popular Erottaja 2 Neo-Renaissance palace. At the Stadium, the visitors can explore the facilities above and below ground. On their track, they’ll be able to see, touch and experience the design, architecture, fashion and graphic design featured. In addition to the exhibitions, the Olympic Stadium will host plenty of other events from noon to late in the evening. HDW will culminate in the Children’s Weekend, for which designers this year create all kinds of exciting sports elements.

In its communications, Helsinki Design Week will raise the bar with a major campaign involving companies, organizations and individuals taking a stand on our theme, Commitment Matters. This theme will be reflected in the exhibitions and works chosen for the Stadium. They will be curated by an international professional with plenty of ambition – their name will be published soon.

Get on the ball and join us at an all-time Helsinki Design Week!