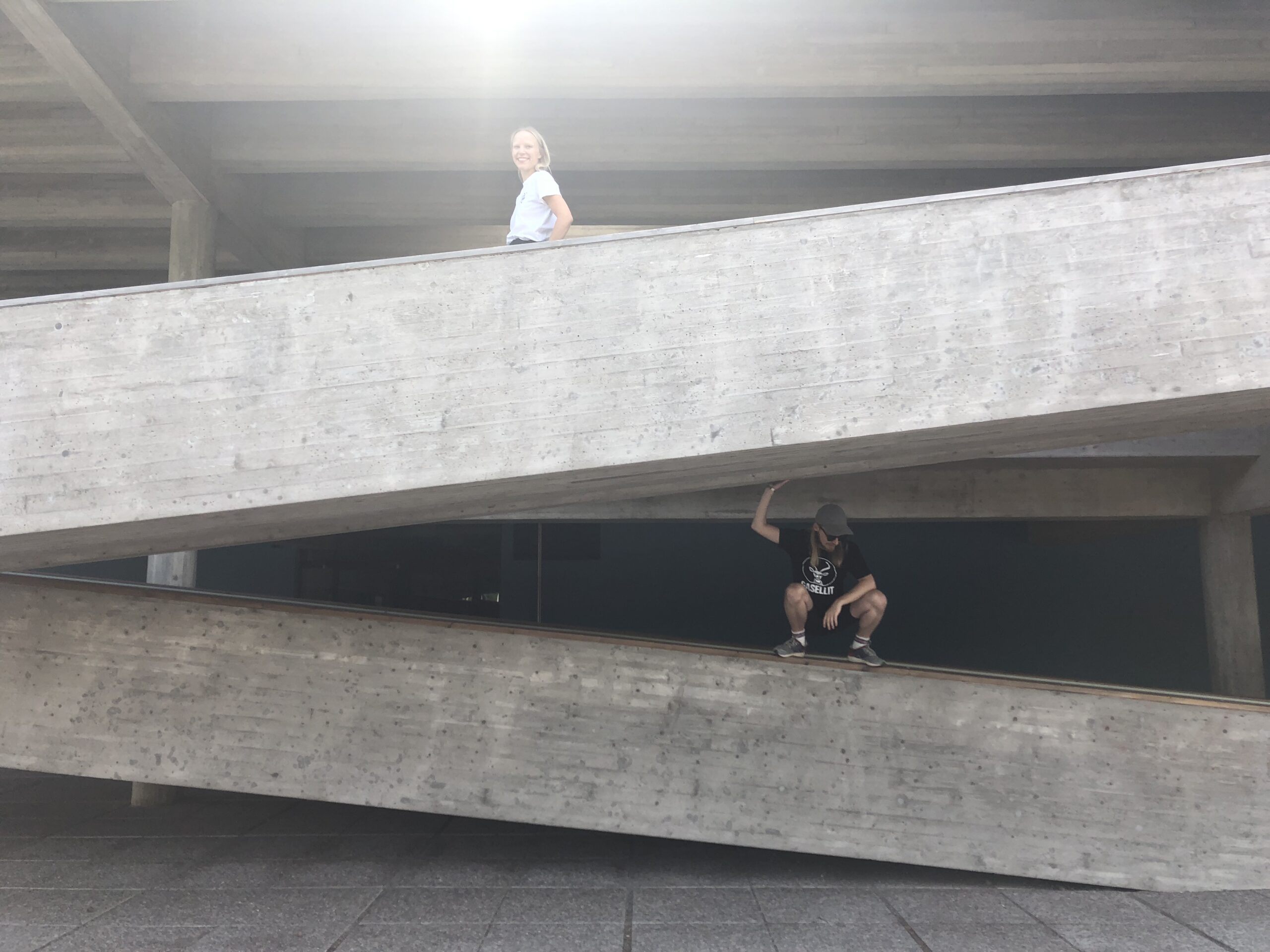 Designers Saana Sipilä and Olli Sallinen like to spend their weekends vacationing in Helsinki. These two tourists from Turku have discovered that the heart of the city, at least the part that engages them most, can be found in East Helsinki. Saana and Olli explain why!

Designers Saana Sipilä and Olli Sallinen like to spend their weekends vacationing in Helsinki. These two tourists from Turku have discovered that the heart of the city, at least the part that engages them most, can be found in East Helsinki. Saana and Olli explain why!

Several of our best friends who used to live in Turku have sadly moved to Helsinki over the years. Fortunately, the two-hour distance between the two cities is quite manageable, so in recent years our typical weekend plans often include a city break in Helsinki.

We have noticed a clear trend in recent years: more and more of our friends have moved east from the centre of Helsinki – further and further east: first to Kallio, then to Roihuvuori and recently to Kontula. At the same time, our own perception of Helsinki and especially East Helsinki has also expanded.

The places where we like to have fun these days are all located to the east, so there is little need to spend time in the city centre to the west of the Kulosaari bridge apart from odd restaurant and the bus back to Turku.

Our favourite places along the metro line

The Rio in Roihuvuori is just the kind of cinematic local café that we wish we had on our local street corner in Turku. After a hearty breakfast there, we are ready to go for our now-traditional stroll around East Helsinki.

The Japanese garden next to the café is fantastic! Japan is very close to our hearts: Saana has lived in Kyoto, and most of our design work for international clients has gone to Japan. The cherry tree orchard was planted by volunteers and is the closest we have gotten to Japan here in Finland. 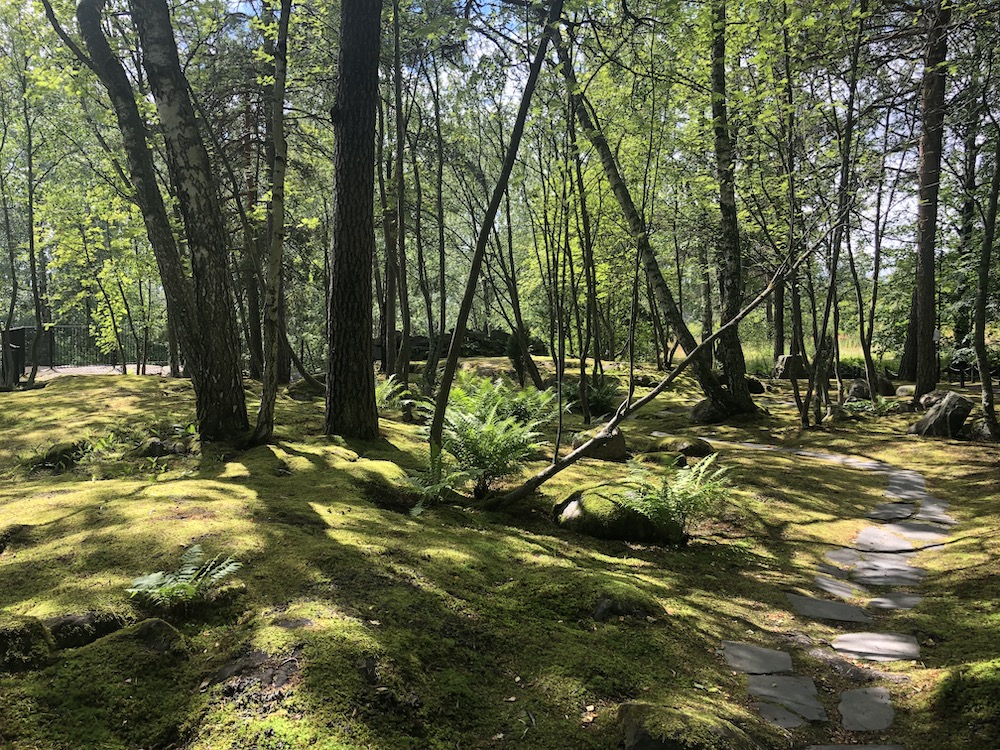 If you continue from the park up the hill, you will find an aesthetically pleasing school building designed by Aarno Ruusuvuori in 1967 that we think is a fine example of brutalist architecture.

And if the Japanese garden inspires you to sing karaoke, step into the Ruiskumestari. This honest local bar has been serving patrons since 1975 and is the perfect place for a cold drink and a bit of light entertainment!

From Roihuvuori, continue along the pretty shoreline towards Marjaniemi, where the mix of buildings from different periods offer a stimulating environment for an architecture tour.

The next good rest stop after this quiet residential neighbourhood is in Puotila. The old shopping centre, with its flat roof and human dimensions, is destined for demolition, which is a great shame. While it is still standing, you should definitely enjoy a drink at the Pikkulintu beer restaurant!

Heading onwards towards Vuosaari, the fate of the abandoned Vuoranta hotel demonstrates the force of nature against human constructions. Situated in the heart of this upper-class neighbourhood and designed by Elmer Stenros in 1970, the hotel has been taken over by nature in less than five years.

A short walk from Vuoranta, Aurinkolahti is a synthetic, modern beachfront that is a remarkable Finnish version of a Southern European holiday destination. 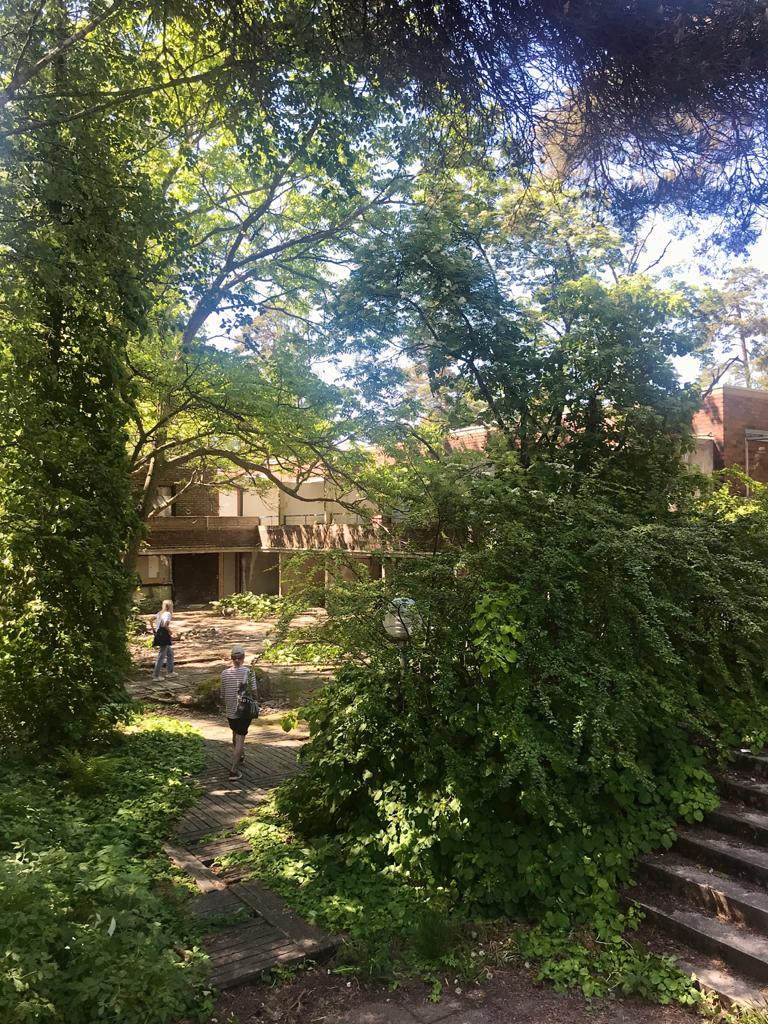 If you continue from Vuosaari to the north, you will come to the always lively Kontula shopping centre. There you will find an Uzbek restaurant with vegan dishes that are guaranteed to satisfy your hunger (the vegan menu is posted on the wall of the restaurant), as well as the Kierrätyskeskus second-hand store, where you can discover great finds. 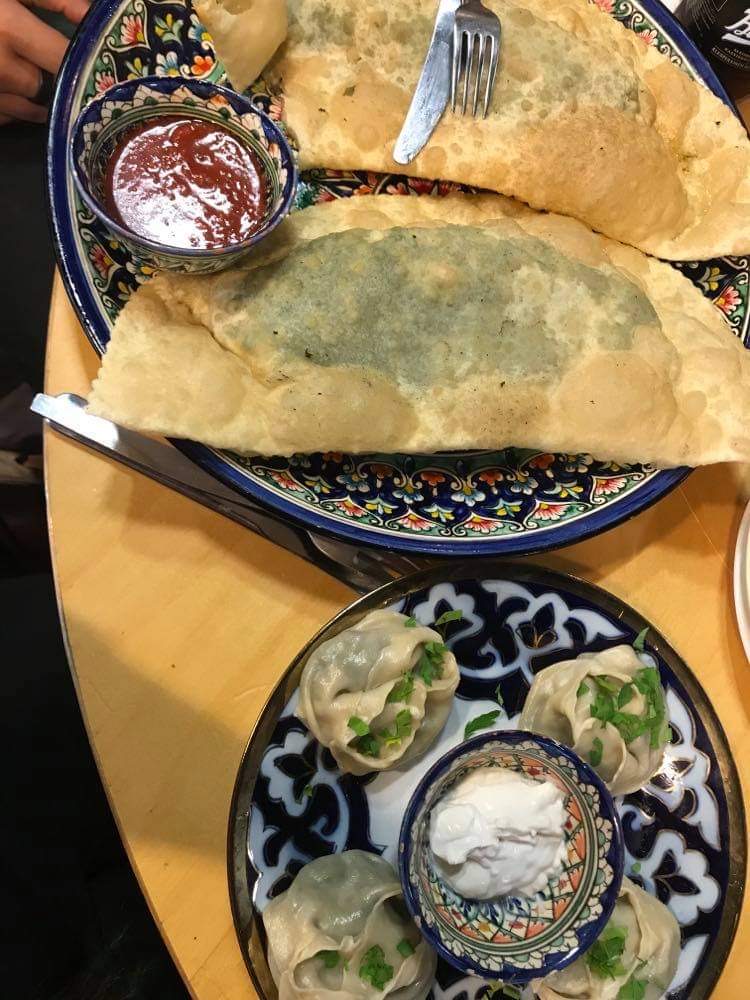 Adjacent to the shopping centre you can admire the first prefabricated apartment buildings built in Finland. Separated by strips of park and forest with extra wide pedestrian paths, these apartments represent suburban construction at its best.

On the whole, it is certainly easy to understand why the influx of new residents moving to East Helsinki will only continue to accelerate!

The story is part of a series where designers tell about different aspects they love in Helsinki. In addition to MyHelsinki.fi, the articles are published on Helsinki Design Weekly.
The authors are a designer couple from Turku and founders of the award-winning Saana ja Olli design studio. Saana ja Olli has created designs for dozens of Finnish and international clients and participated in numerous design projects from Reykjavik to Lagos. Saana ja Olli releases its own collection each year featuring designs made responsibly in Finland from 100% hemp textiles.