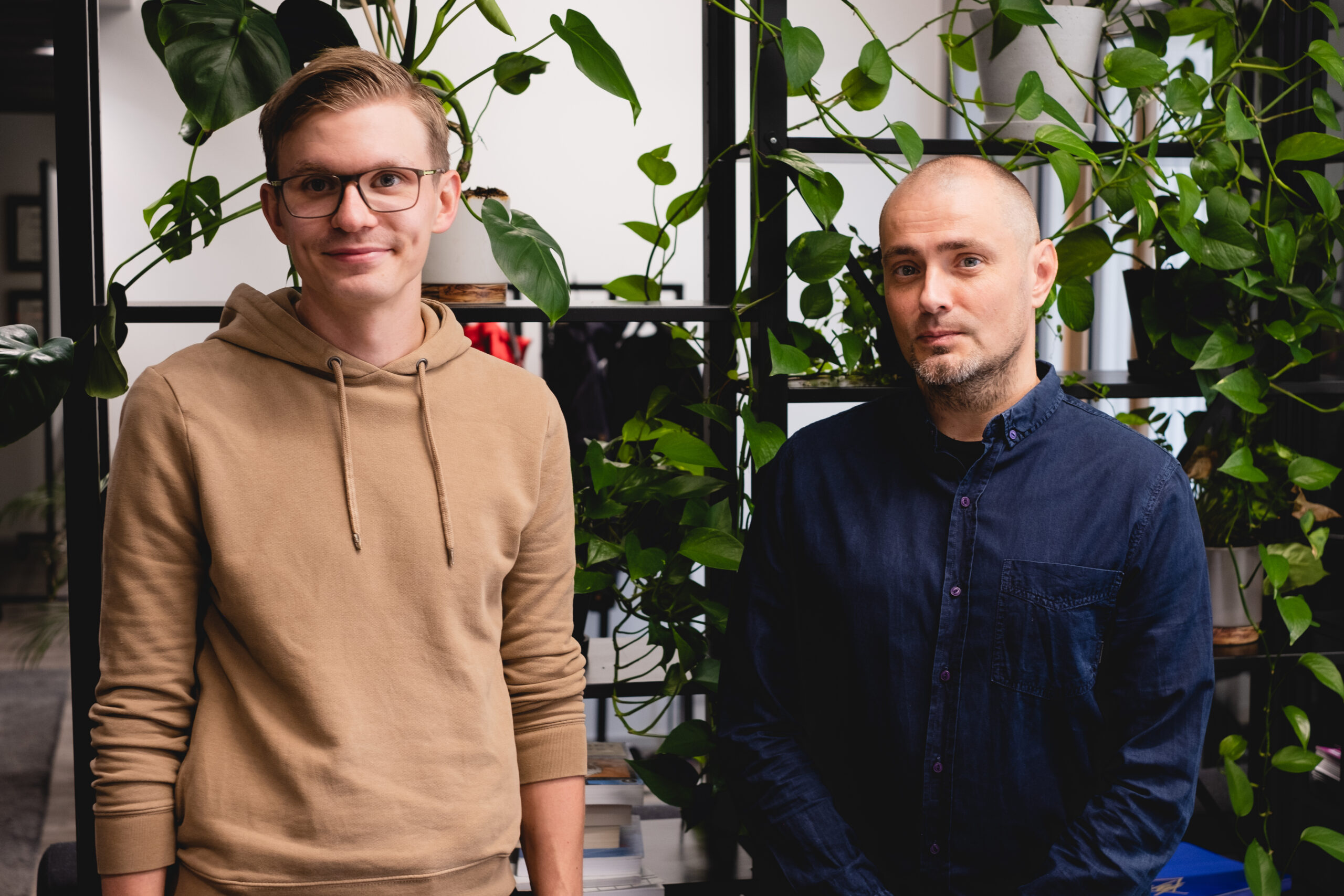 What becomes the purpose of a website in the challenging conditions of the world today? How are digital spaces kept meaningful when anything and everything can change in the blink of an eye? Finland-based digital product development agency Taiste knows how to find solutions under tricky terms.

Helsinki Design Week and Weekly recently undertook a website renewal that involved significant rebuilding and refreshing of its digital presence. A task which was decided upon well in advance, but which according to Programme Director Anni Korkman, became a near existential experience amongst the changing circumstances. “Developing a meaningful website is challenging for any business – but for us operating in the experience economy at this time, it became somewhat crisis-driven.”

The company hoped for a renewal which not only corresponded with its sustainable values. A homepage that would stand the test of time while being able to adapt to changes in the needs of its users, circumstances and the content on the site. For the project, Helsinki Design Week and Weekly partnered with Finland-based design and development agency Taiste. A company known for creating impeccable user-centered digital solutions.

According to Design Director of Taiste’s Helsinki office, Sami Sorvali, the collaboration could be described as a prime example of the way the company approaches digital design in current conditions. While the processes, from planning to execution, are based on thoroughly tested and researched methods, the approach could, according to Sorvali, be referred to as “minimalistic”.

“Our design processes and methods are based on both the understanding of the goals of the client but also their customer – a combination which forms the need for the end product,” Tuomas Jalamo, Communications Manager, explains.

In any given project, the first step then becomes determining the aims of the client and how the final product is going to help in achieving them. “We will meet with the client and make sure our visions align from the get-go,” Sorvali confirms. “For us, the most important parameter is the one concerning success, namely, when can a website be considered fully-functioning, a place of purpose?”

“In order for digital products to remain relevant, they need to be thoroughly considered in terms of their role, the quality of the content and whether the audience really needs them or not,” Senior UX Designer Sami Kähkönen continues.

With Helsinki Design Week the outcome needed to be a website that would answer to both its commercial needs and the demands of the physical festival organised annually. All the while responding to the urgencies imposed by the ever-changing nature of the surrounding world.

“Were anything unforeseen to happen, the site would need to respond – lightning fast and in an agile way.”

This according to Kähkönen meant that the workshop phases of the design process contained some serious rounds of consideration involving the elements of the site. The big question then became: what is truly necessary? And the solution? Getting rid of the elements that are not.

Sorvali explains that this is where the working got tough. In the case of the old Helsinki Design Week site, the platform had gotten heavy. There was simply too much information. Content needed to be categorised according to a carefully considered hierarchy. A hierarchy which helps create a site that allows the visitor to enjoy their stay without becoming confused or feeling overwhelmed.

The challenge then became navigating the turbulent waters of the current pandemic situation. A crisis, also referred to by Korkman, that has pushed events into becoming hybrids. Most will now offer programmes that happen both in physical and digital spaces. Taiste approached these challenges through component-based thinking. A design process which basically means that any new parts on the site can easily be created from prefabricated components, or templates and moved around or switched. “If the structure of the site is kept flexible, it is much more capable of adapting to changes,” Kähkönen explains.

A minimalistic design approach which according to Jalamo eventually led to an intuitive digital solution. A website that works exactly the way you would expect it to – without the user ever having to think about the design behind it. A splendid two-fold offering a digital home for the largest design festival in the Nordics while being the leading design medium in Finland, featuring phenomena, news and discussions related to design and architecture every week.