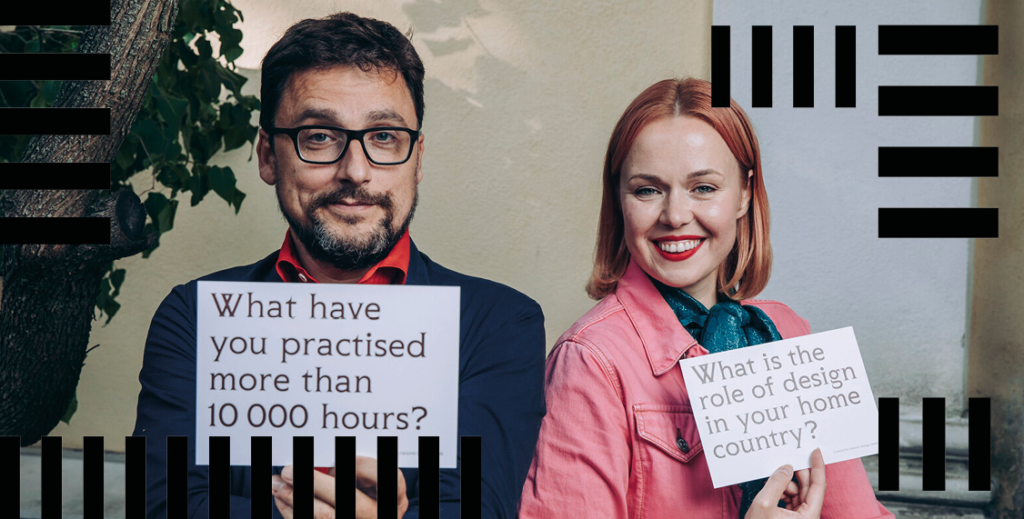 Helsinki Design Week’s popular conversation series is again part of the festival programme: Once again, Design Diplomacy will open the doors to ambassadors’ residencies and invites the most interesting people to visit and engage in conversation.

It is based on a discussion concept of two speakers present at an ambassador’s residence. One of the speakers is a future design professional from Finland and the other from the embassy’s home country. The speakers meet over a card game where each card contains a question/topic. The cards are selected at random, and the speakers cannot prepare for the topics in advance – this will ensure the surprise factor.
In addition to the conversations that take about half an hour each, interesting details will be revealed about the unique premises and their architecture over a beverage. The concept connects a unique setting with relaxed conversation, creating meaningful international connections between the embassies, design professionals and the audience. In 2022 we celebrate the opportunity to meet face to face once more; up to ten embassies will be participating in the events.

Registration for the events starts on August 18.

ICELAND
In the residence designed by Lars Sonck and Onni Törnqvist, the conversation will flow in the spirit of Art Nouveau. The apartment was a students’ dormitory in the 1970s when large rooms and halls were converted into studios. It has been the residence of the Iclandic embassador since 1999 when it was renovated to match the original style.

SLOVAKIA
The building of the Embassy of the Slovak Republic opens the Design Diplomacy event. Doubling as the Ambassador´s residence in Kulosaari, it has a long and rich history. It was designed in the early days of the “Garden City Movement” in Kulosaari in 1907 by the renowned architect Oscar Bomanson. He built the villa for himself, but the villa changed many owners in the following decades. In 1952 and 1975, it was completely reconstructed and given a white look in a functionalist style, in which it has remained until today.

THE NETHERLANDS
Villa Kleineh: from a summer villa for Russian and Baltic spa visitors to the official residence of the Netherlands ambassador. The villa is one of the oldest wooden houses in Helsinki. Nowadays the building functions as the home of the ambassador. In addition to that it is used as a venue to organize business meetings and events to strengthen the (business) cooperation between Finland and the Netherlands.

DENMARK
The residence of the Danish embassy is the oldest of the residencies in Helsinki and located in the Helsinki Design District, in a building designed by architect Sigurd Frosterus opposite Vanha Kirkkopuisto (the old church park). This year, the residence has been in diplomatic use by Denmark for 100 years. The residence is spacious, and its big rooms allow various functions in a setting surrounded by modern art and Danish design furniture. In the Danish residence, we’ll hear a dialogue…

HUNGARY
This is a special year for the Embassy as the current building was inaugurated 50 years ago, in 1972. The building on Kuusisaari was renovated in 1999 led by the architectural bureau of István Mányi preserving the authentic look of the building. The building complex houses the offices of the Embassy, the residence of the ambassador as well as several flats for the personnel. The Hungarian Cultural Centre, opened in 1980 has a separate location in the city centre being an important welcoming scene for the public.
The plot on Kuusisaari owned by the Hungarian state has a specific character: Hungary is a landlocked country and this is the only seashore of Hungary even though with a length of just over 20 meters.

SPAIN
The Residence of the Embassy of Spain in Helsinki is one of the emblematic works of the famous architect Aarne Ervi, designer of other buildings in Helsinki and in other Finnish cities. The building, which bears the name “Villa Himberg”, is considered one of the most representative buildings of Finnish architecture from the 1950s, with large glass surfaces. It was built in 1954 on behalf of a distinguished Finnish businessman, Arvo Himberg. The Spanish architect Ángel Fernández Alba completed the building complex with the contiguous construction of the current Chancellery of the Spanish Embassy.

URUGUAY
After being appointed as professor, Otto Donner decided to build a seascape house for his family in Kruununhaka, Helsinki. The magnificent Neo-Renaissance four-storey stone house was completed at Pohjoisranta 12 in 1899. In the late 19th century, the style of Schjerfbeck’s plans was neo-Renaissance. Later he was influenced by Art Nouveau, and in the final part of his life, he started to join Classicism.
The house became the home of the Donner family and the meeting place of Helsinki’s influential districts. Pohjoisranta 12 has largely been preserved in its original form and is considered one of the most significant residential buildings on Pohjoisranta.

IRELAND
The official residence of the Irish ambassador has been located at Tehtaankatu 34 A since 1993. That was the year when the government of Ireland founded an embassy in Finland. In addition to serving as the private residence of the ambassador, the residence plays an important role as an entertainment venue for the embassy. The house was designed by Armas Siitonen in 1918. The house was originally built as a private residence, and at some point it was owned by the Gesellius family. In 1920, another building of similar style and shape designed by Siitonen was built on the west side of the residence. Its general appearance represents Classical style with a decorated facade. The outside and interior columns represent the Ionian style of ancient Greece. The official section of the residence features some details of Irish style, including chandeliers by Waterford Crystal. 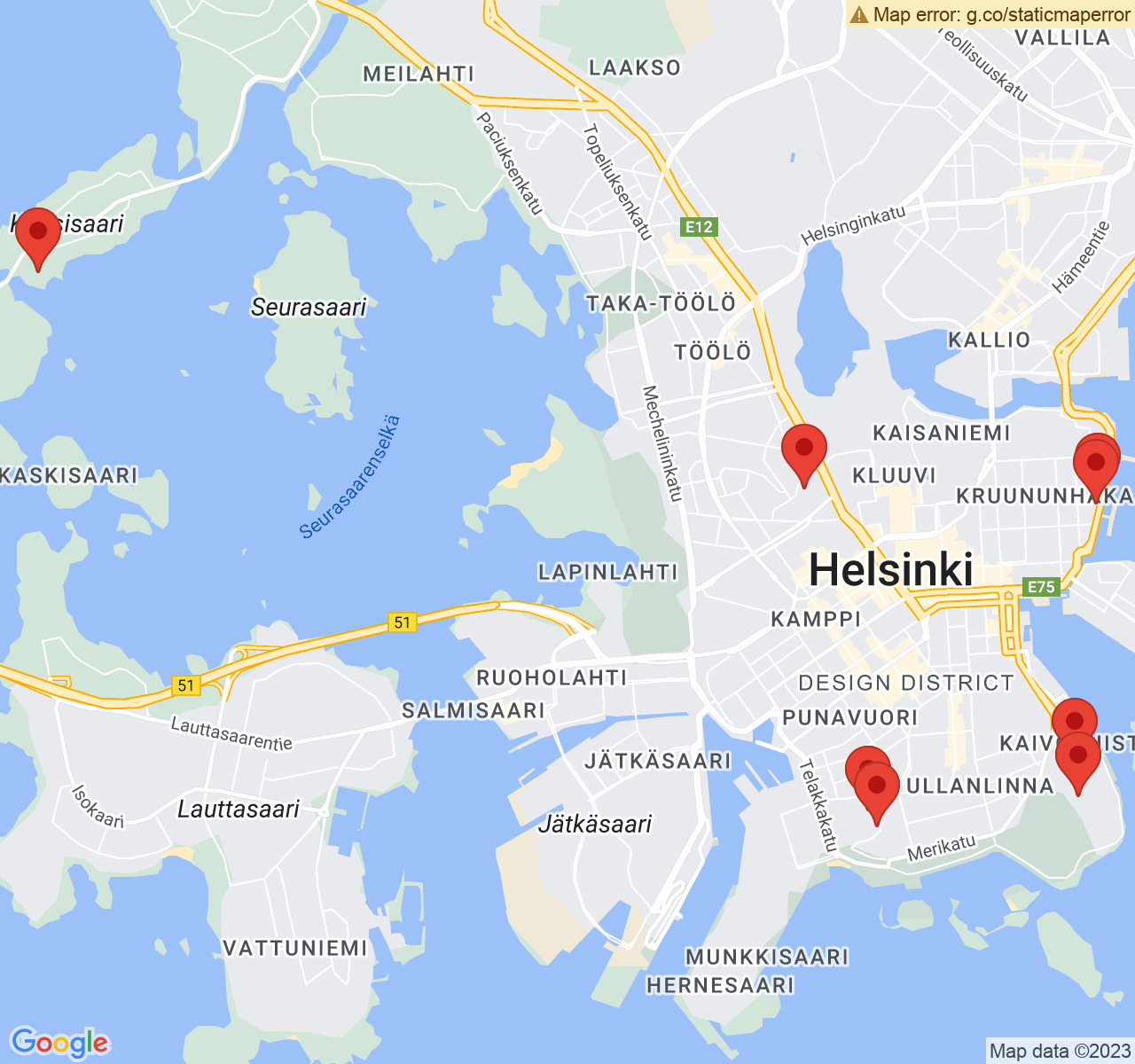 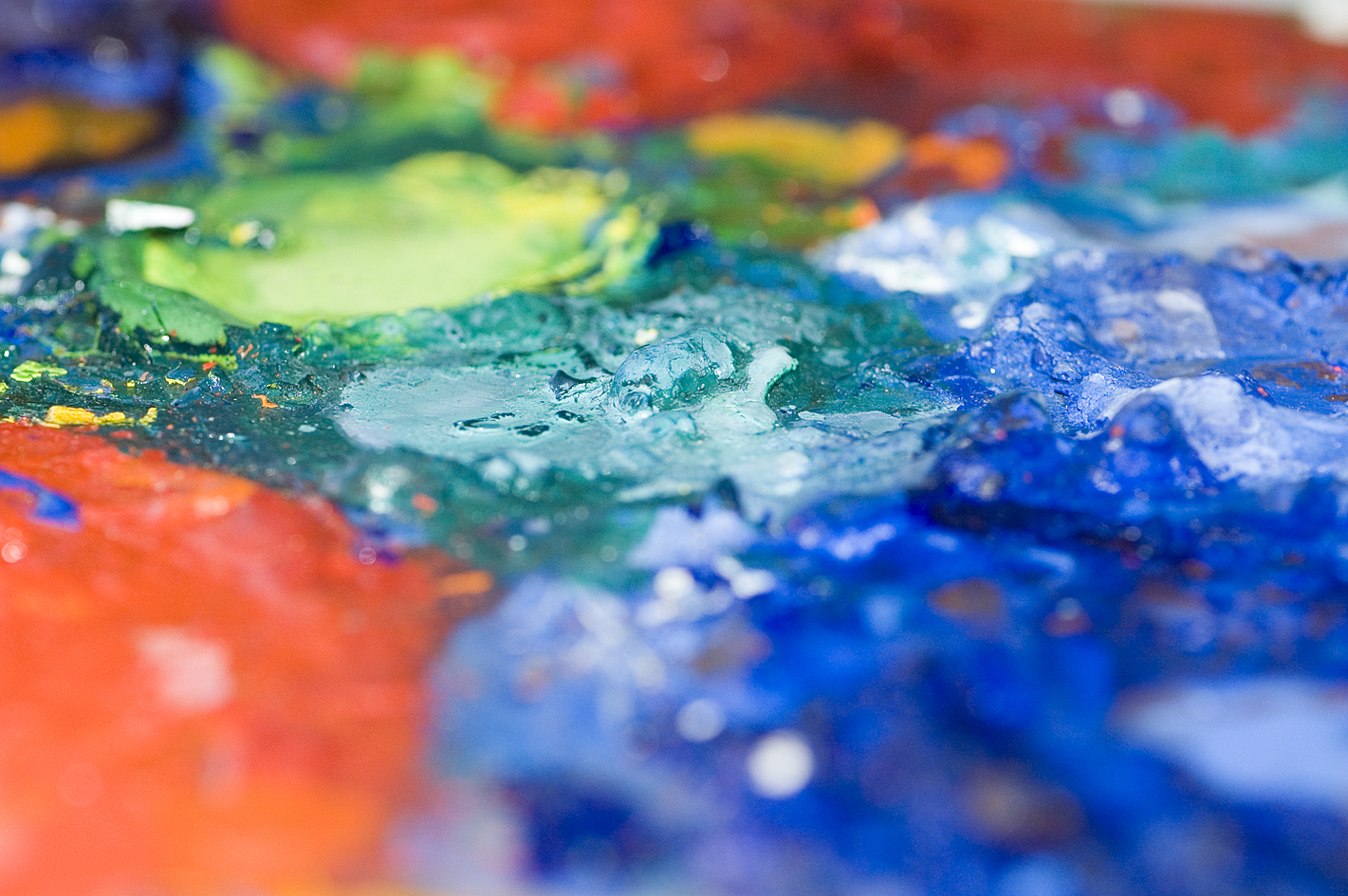 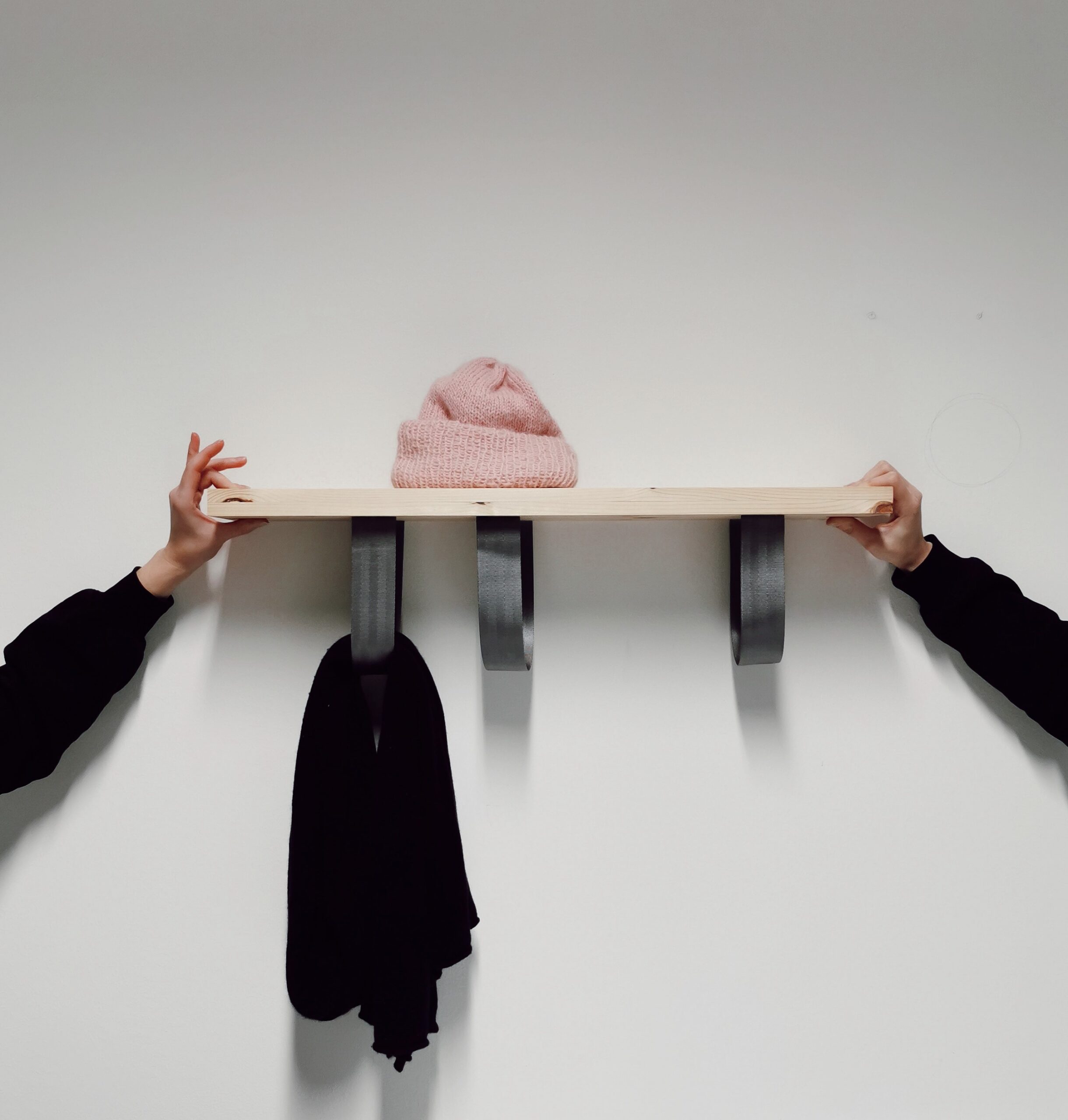 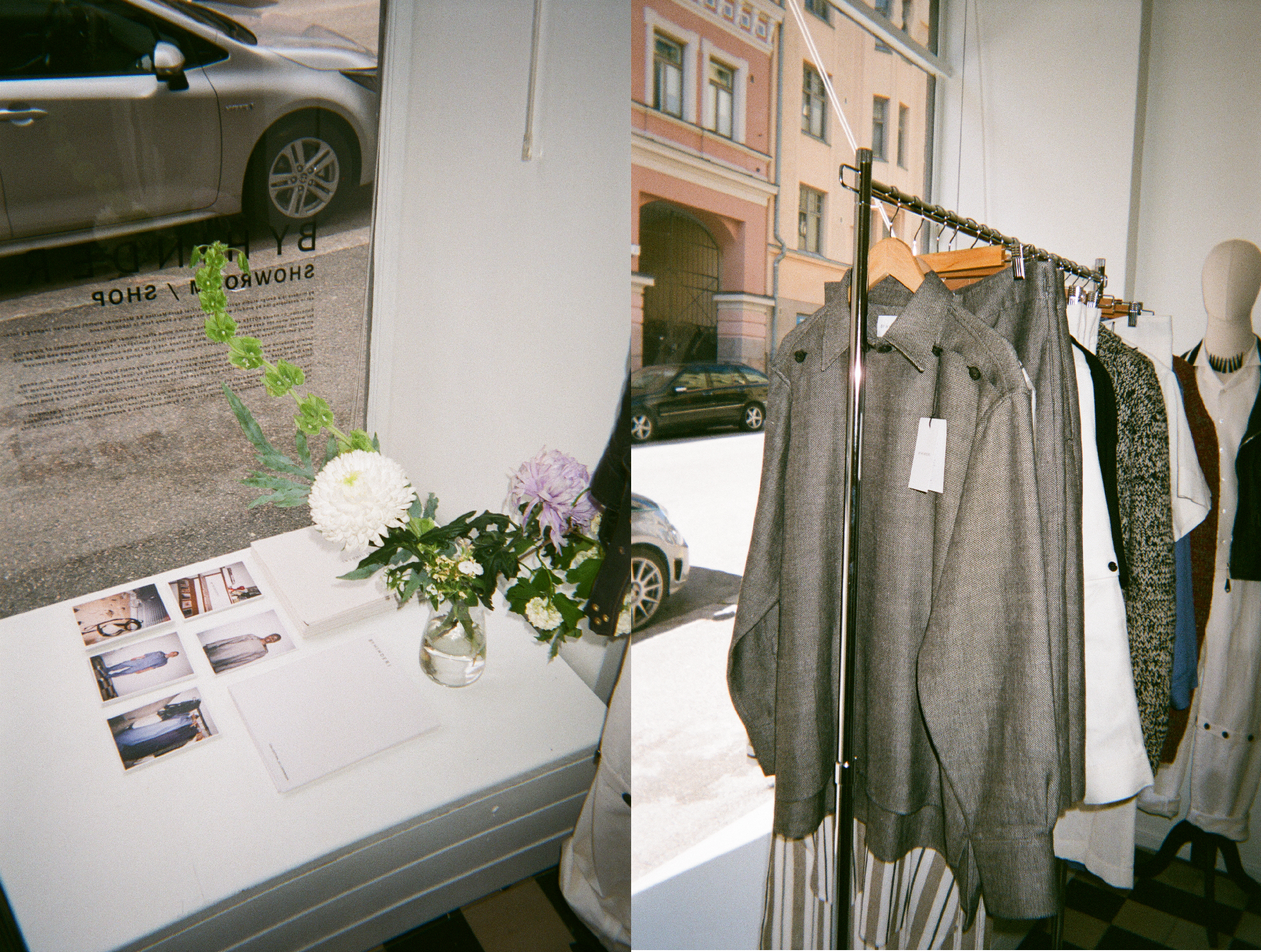 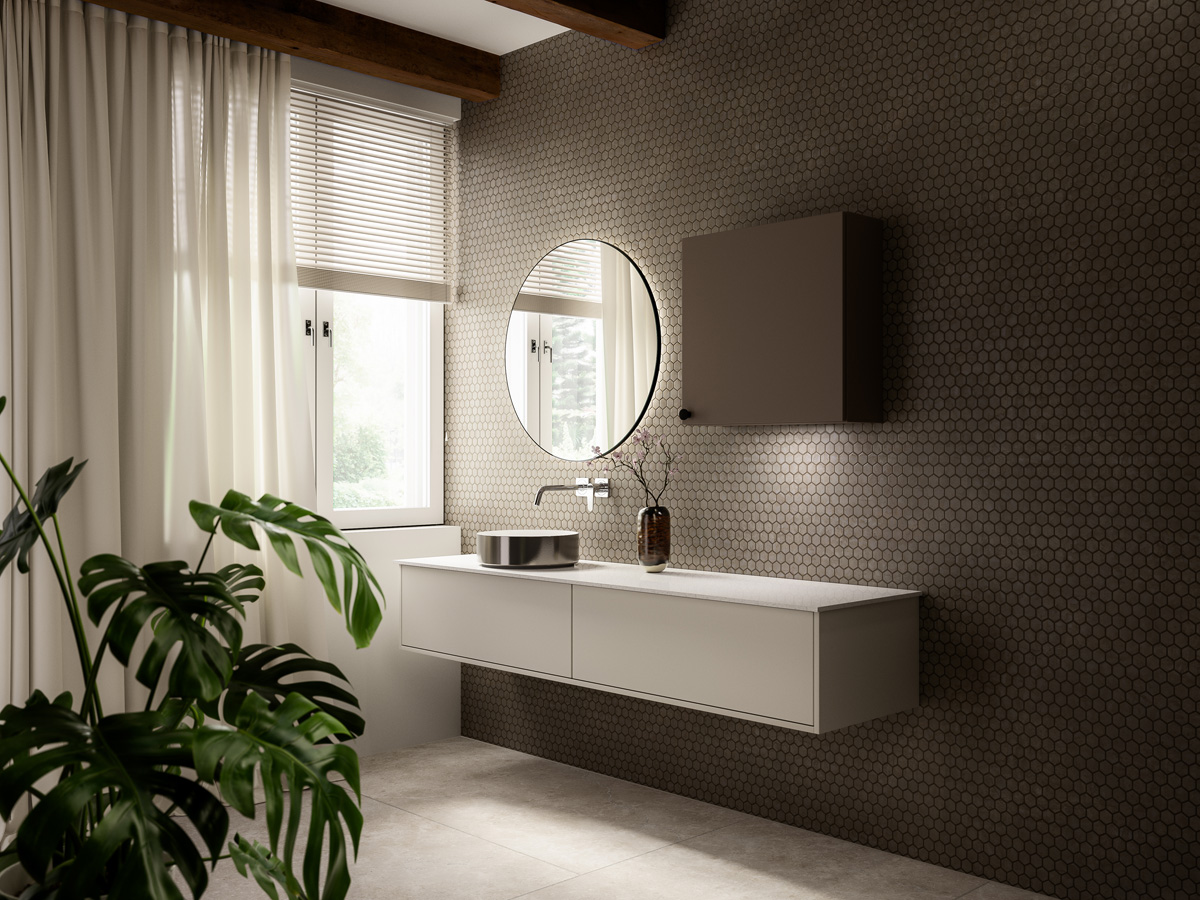